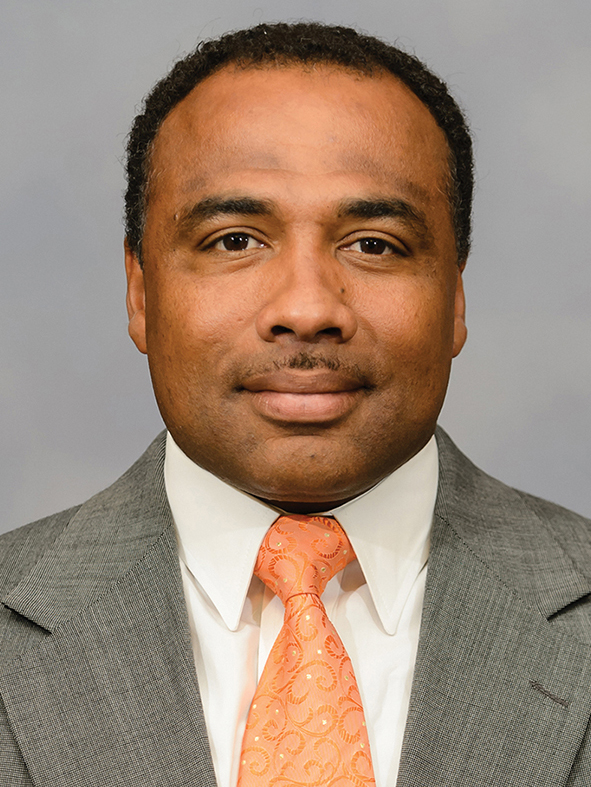 As a student, Greenlee earned a Bachelor of Science degree in Management and a Master’s degree in Counseling Education from Clemson University.

Greenlee is a member of the NSCA, CSCCa,  NASE and the USAW. He is certified as a Sport Performance Coach (SPC) by USA Weightlifting (USAW), specializing in Olympic lifts, Strength and Conditioning Coach Certified (SCCC) by the Collegiate Strength and Conditioning Coaches Association (CSCCa) and is certified by the National Association of Speed and Explosion.

Greenlee is married to the former Shirley Griffin. The couple has two children: DJ, a Clemson graduate and former football letterman, and Sydnee.