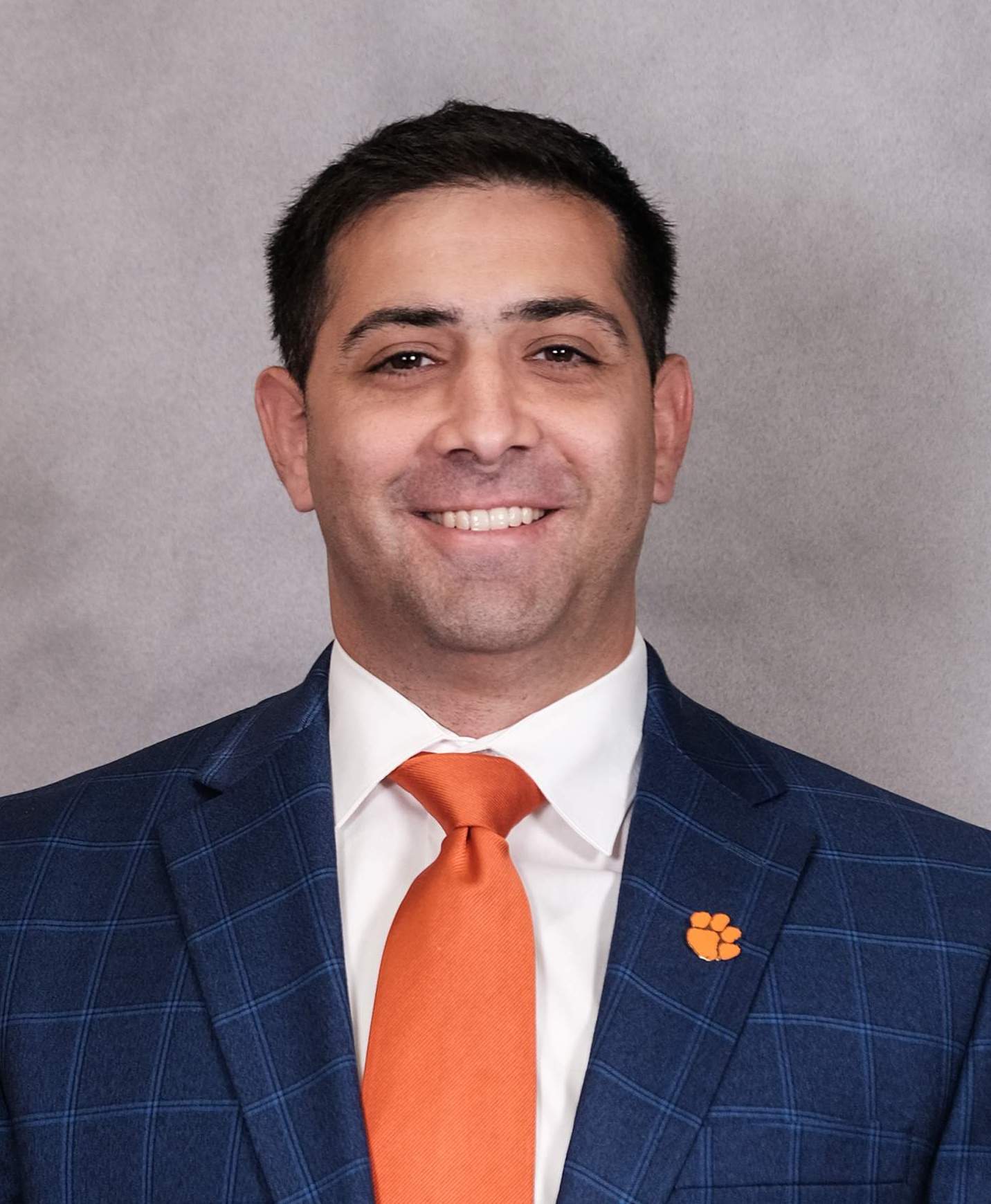 Jeff Kallin is in his first year as the Associate Athletic Director for Strategic Communications. Kallin has spent the past 15 years serving in several roles within Clemson’s Athletic Department, most recently as the Director of Creative Solutions for Design and Digital.

Kallin is set to oversee the Clemson Athletic Communications department, which serves as the PR and communications arm for the 19 sports and its coaches and administrators.

Kallin started in Clemson in 2003 as an undergraduate student equipment manager and was later brought on by Tim Bourret for graduate school in 2007. He served as an SID and sport contact under Bourret and Joe Galbraith before moving to a full-time creative role in 2014. Kallin has helped oversee the department’s design and played a key role on the social media team under Jonathan Gantt on the Creative Solutions team.

Some of his notable projects include the design of the lifesize CJ Spiller poster in 2008, the National Championship logo in 2016, assisting in the management and launch of the new ClemsonTigers.com in 2018, and coordinating the social media team’s gameday efforts in 2018.

He’s also taught a class in the Graphic Communications program for the past two years, working with dozens of students on how to design for social and plan digital campaigns.