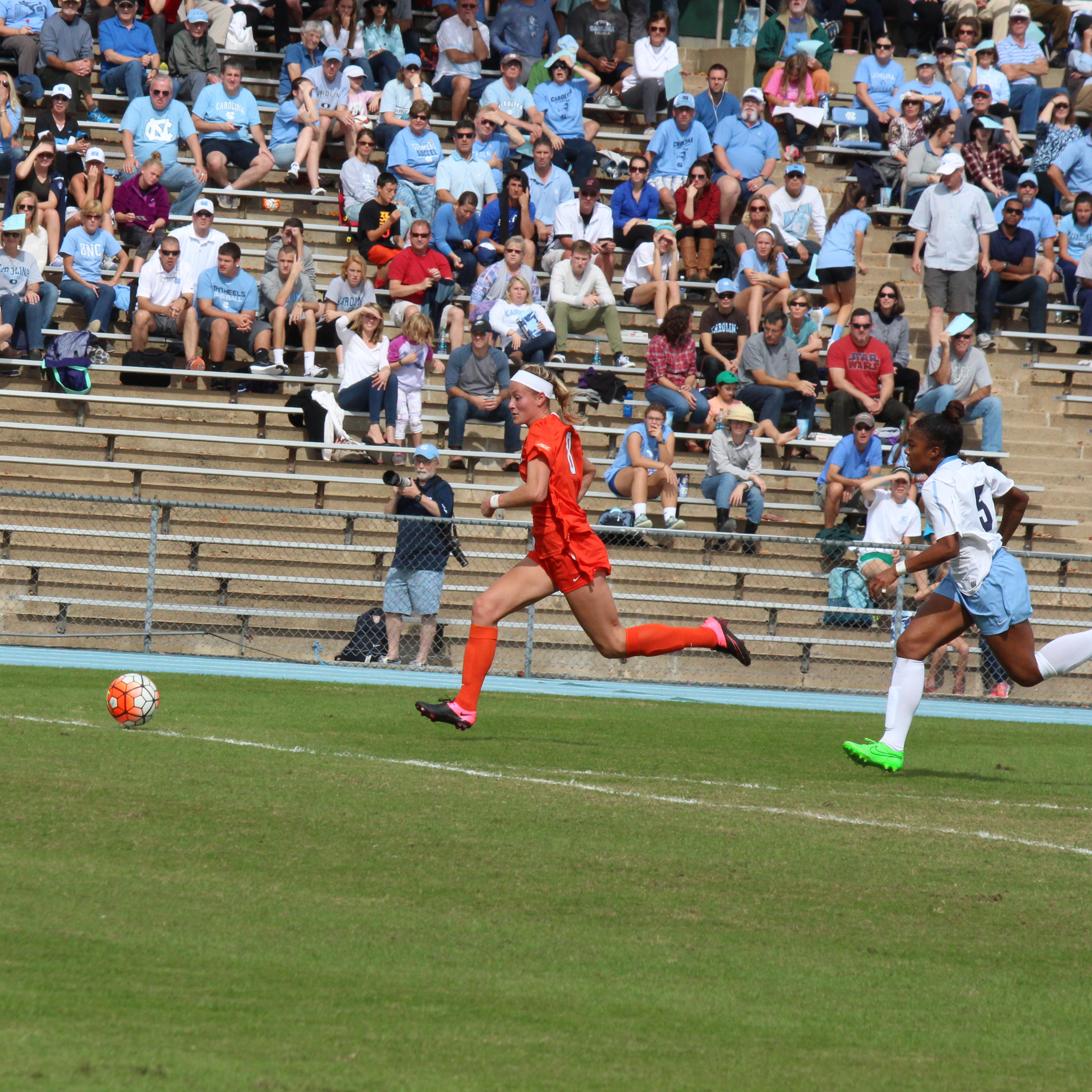 No. 9 North Carolina Edges No. 6 Clemson

The second half was very even as well. Clemson recorded six shots to North Carolina’s seven in the final 45 minutes of the match. North Carolina scored the game’s only goal in the 77th minute on a pass into the box that was touched into the right side of the net. Clemson continued to pressure the Tar Heels but failed to even the match and lost their third match of the season.

Head Coach Eddie Radwanski was proud of the way his team played despite the end result.

“I was pleased with effort the kids gave, especially in the first half of the game. I felt we controlled the tempo and were dangerous in all aspects of the game. We just weren’t fortunate enough to take advantage of the chances we created for ourselves. North Carolina played a great game and played with a little bit more energy than us down the stretch, and I really give them credit for the way they played.”

Clemson travels to Syracuse, N.Y. on Oct. 31 for its final regular season match of 2015. The match is scheduled to start at 1 p.m. at the SU Soccer Complex.