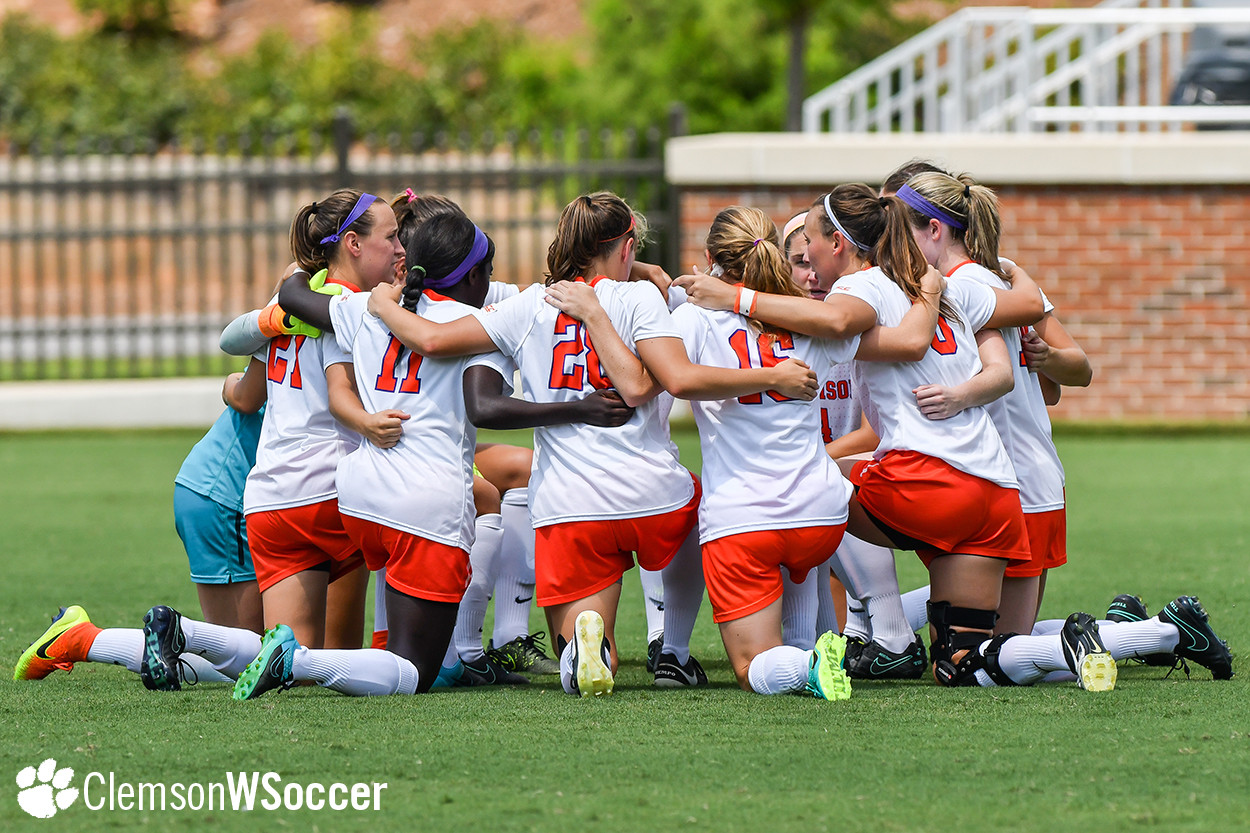 No. 9 Clemson Battles No. 13 Florida State to the Finish in ACC Semifinal, 'Noles Come Out On Top

CHARLESTON, S.C. – The ninth-ranked Clemson women’s soccer team battled the entire 90 minutes, never giving up, but ultimately fell 1-0 to 13th-ranked Florida State in the semifinals of the ACC Tournament on Friday night at MUSC Health Stadium in Charleston, S.C. With the loss, the Tigers fall to 13-4-3, while the Seminoles improve to 13-3-3.

“We made a mistake in the opening minutes of the game, and we have no one to blame but ourselves. You have to manage those moments, and we did not manage particularly well,” said Head Coach Eddie Radwanski. “Florida State historically is not a team that concedes a lot of goals; they’re very organized and defensive minded. We created a number of half chances, but we could have been a little bit sharper in the final third.

“We thought we had a chance to grab the ACC tournament trophy as well as the ACC regular season one, and the kids are a little disappointed and hurt,” added Radwanski, who was named the 2016 ACC Coach of the Year on Thursday, only the second coach in Clemson history to earn the honor. “Still, it’s a good test for the NCAA Tournament, being involved in a knockout competition. This one didn’t go our way, so we need to learn from this experience and take that with us into the NCAA Tournament, and be even more hungry to win.”

The Seminoles scored less than four minutes into the match, taking a 1-0 lead on the goal by Megan Connolly. After the goal, the Tigers settled down and, in the final 15 minutes of the half, created a couple of good chances on offense, including a header by senior Jenna Weston which Florida State keeper Cassie Miller made a diving stop in order to save.

In the second half, Clemson was on the attack, controlling play for much of the period. The Tigers finished the match with a 12-11 advantage in shots, with the Seminoles leading 4-3 in shots on goal. Clemson earned six corner kicks to Florida State’s two, but was unable to capitalize on its chances. Weston and fellow seniors Paige Reckert and Claire Wagner had the Tigers’ three shots on goal. Senior Kailen Sheridan tallied three saves on the night.

The Tigers now turn their attention to the NCAA Tournament, and will await word on their bid. The NCAA Selection Show will be held Monday, Nov. 7 at 4:30 p.m. on NCAA.com.