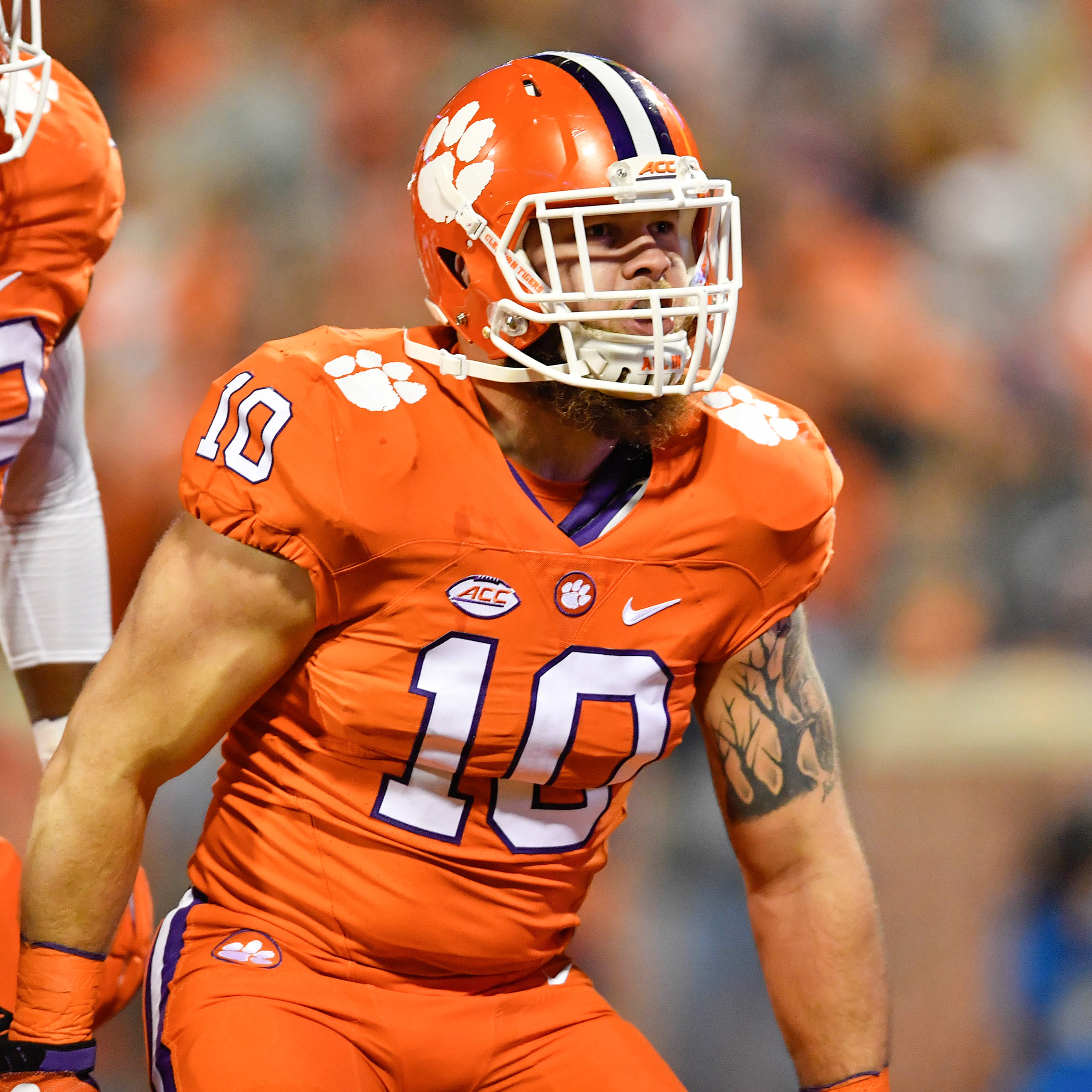 Watson finished the game 26-32 passing for 347 yards, as his six touchdown passes tied a career high. Mike Williams was on the receiving end of three of those touchdown passes, ending with 100 yards on six receptions, all in the first half. Wayne Gallman fueled Clemson’s run game with 112 yards and a touchdown on 19 carries, and the Tigers as a whole outgained the Gamecocks 622-218.

Clemson took the lead for good after a Jadar Johnson interception resulted in a 34-yard touchdown pass from Watson to Williams on the ensuing drive. Watson connected with Williams again later in the quarter for a 19-yard touchdown, marking the 100th career touchdown accounted for by Watson. Watson’s 101st touchdown came one drive later on an 11-yard catch by Jordan Leggett that gave the Tigers a 21-0 lead after the first quarter.

The Tigers increased their lead to 28-0 with just over three minutes remaining in the first half on a Wayne Gallman eight-yard rush, and the halftime lead grew to 35-0 after a 39-second scoring drive in the final minute of the second quarter ended with a 16-yard touchdown pass from Watson to Williams.

The Gamecocks got on the board early in the third quarter when Deebo Samuel connected with Bryan Edwards for a 33-yard touchdown pass, but the momentum remained in the Tigers’ favor for the rest of the game. C.J. Fuller, Artavis Scott and Kelly Bryant all found the endzone in the second half, cementing the Clemson victory.

The Tigers play Virginia Tech for the ACC championship in Orlando, Fla., next Saturday at 8 p.m.