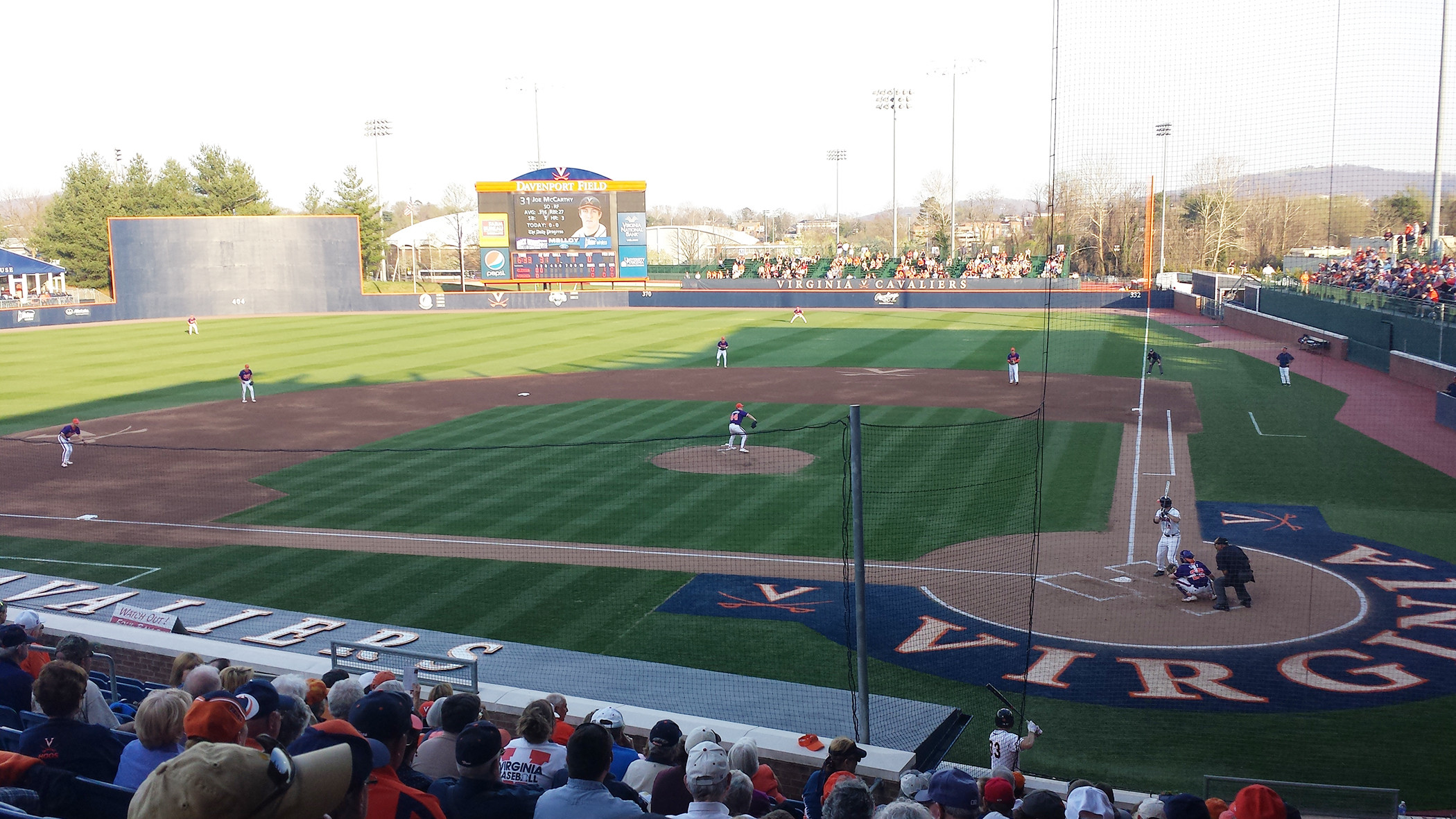 The Cavaliers scored two runs in the second inning, one of which came thanks to a costly Tiger error, then two-out, run-scoring singles by Tyler Krieger and Steven Duggar tied the score in the third inning. But Nate Irving’s two-out double in the fourth inning plated Howard for the go-ahead run.

The series continues Saturday at 2:30 p.m.