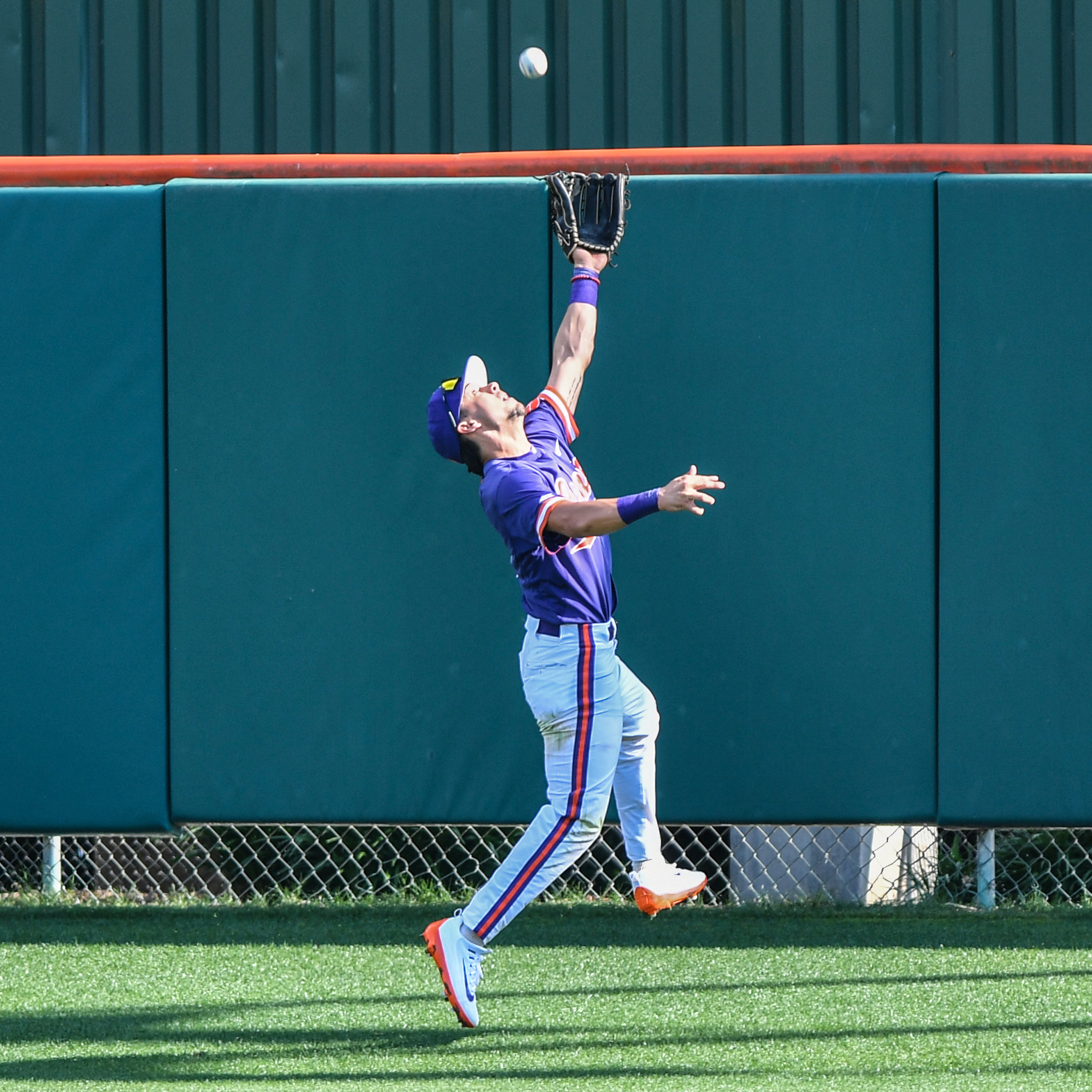 Seth Beer hit a run-scoring single in the first inning, then Chase Pinder belted a two-run homer, his fifth long ball of the season, in the third inning. After Andrew Cox’s solo homer, his fourth home run of the year, put Clemson up 4-0 in the fourth inning, long balls by Fitch and Devin Mann in the sixth inning plated three runs. Fitch tied the score in the eighth inning with his second homer of the game, then Drew Ellis blasted a two-run homer later in the frame to give Louisville the lead.

Cardinal starter Kade McClure (7-1) earned the win, as he yielded seven hits, four runs and one walk with five strikeouts in 7.0 innings pitched. Adam Wolf pitched 2.0 innings to record his first save of the year. Tiger reliever Jeremy Beasley (1-2) suffered the loss.

The series concludes Sunday at noon on ESPN2.