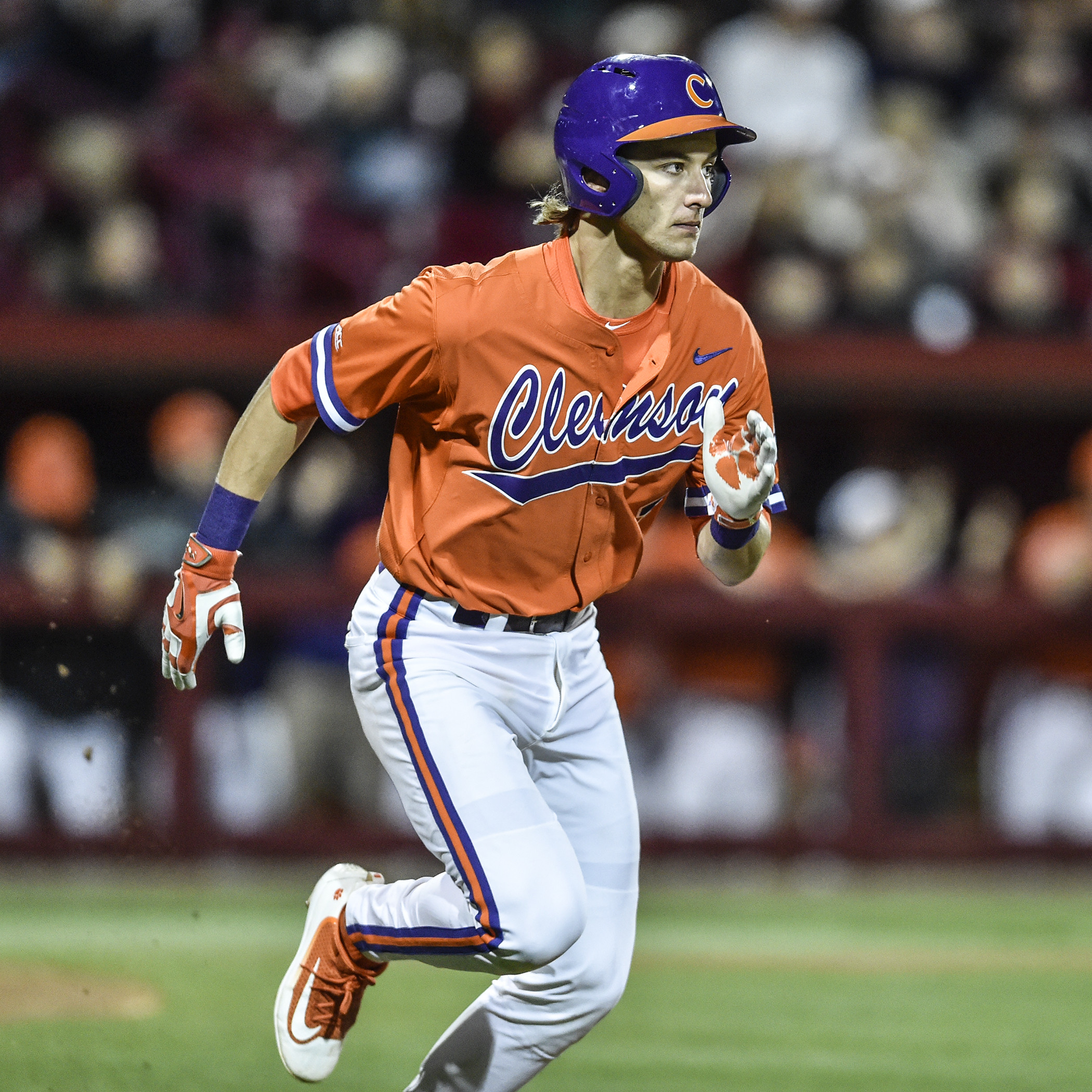 COLUMBIA, S.C. – Clarke Schmidt tossed 8.0 scoreless innings to lead No. 18 South Carolina to an 8-1 victory over Clemson at Founders Park on Friday night. The Gamecocks, who took a 1-0 lead in the series, improved to 10-0 on the season, while the Tigers, who saw their six-game winning come to an end, fell to 6-2.

Schmidt (3-0), the brother of Tiger senior righty Clate Schmidt (Clemson’s starter on Saturday), earned the win by setting career highs for innings pitched and strikeouts (9). He also did not issue a walk. Tiger starter Charlie Barnes (1-1) suffered the loss, as he yielded six runs (three earned) on seven hits in 5.0 innings pitched.

Clemson routinely put its leadoff batter on base in the early portion of the game but failed to capitalize. South Carolina then broke open a 1-0 game with five runs on four singles and three costly Tiger errors in the fifth inning to pull away. Alex Destino led the Gamecocks by going 5-for-5 with four RBIs in the game, becoming Clemson’s first opposing player with five hits in a contest since 2013 (Zane Evans of Georgia Tech).

The two teams play game two of the three-game series at Fluor Field in Greenville, S.C., on Saturday at 2:30 p.m. Live video is available exclusively on TigerCast at ClemsonTigers.com. The Reedy River Rivalry Tailgate Party, which opens at 11 a.m., is on Field Street at Fluor Field. Music, food, drinks, family-friendly activities and all things Clemson will be at the tailgate party until 2 p.m.