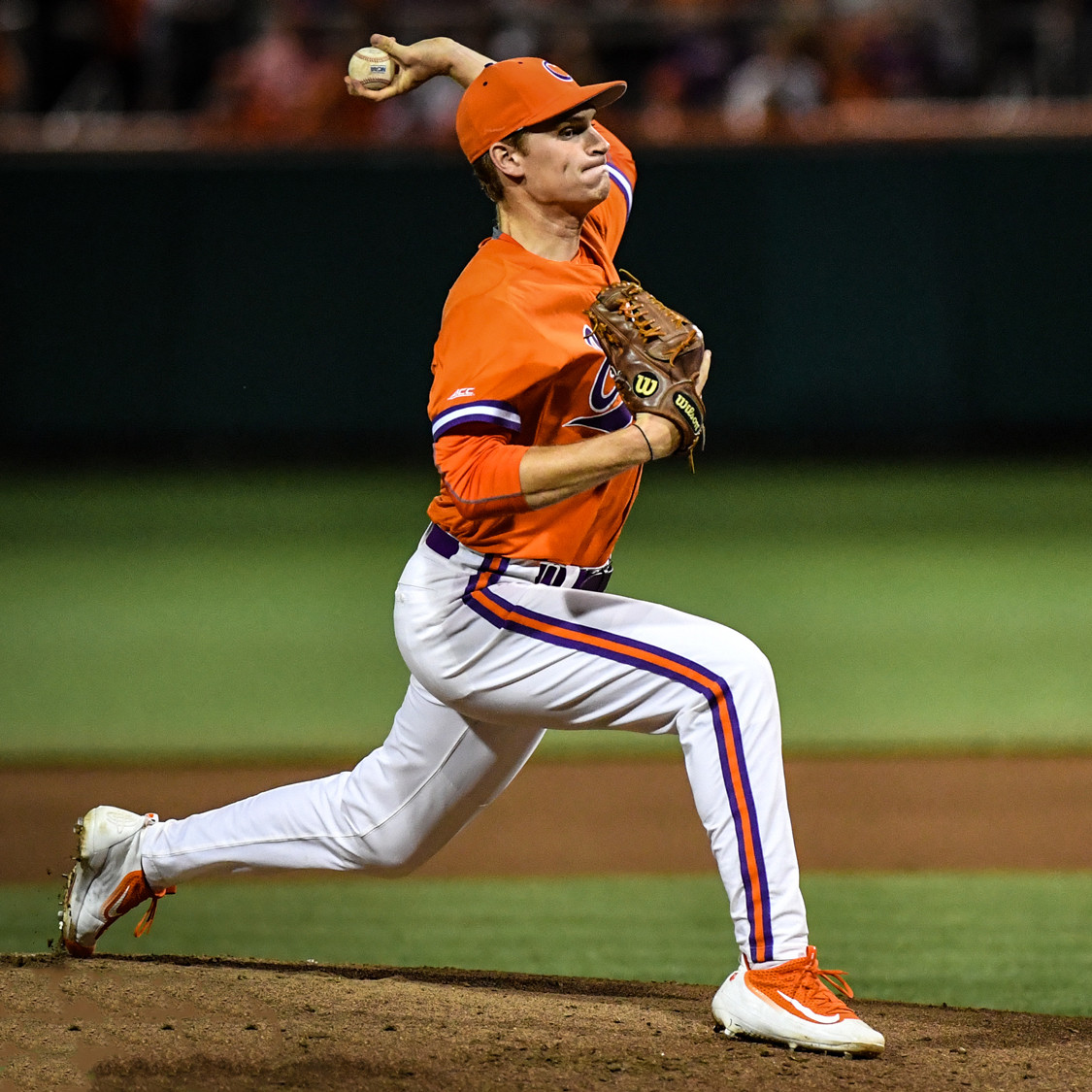 CLEMSON, S.C. – Corey Hassel went 3-for-5 with a grand slam in the fifth inning to lead No. 18 Oklahoma State to a 9-2 victory over No. 9 Clemson in the Clemson Regional at Doug Kingsmore Stadium on Sunday night. The Cowboys, who won the regional with a 3-0 record, improved to 39-20. The Tigers’ season ended with a 44-20 record.

Conor Costello lined a two-out, run-scoring double in the first inning, then the Cowboys loaded the bases in the fifth inning thanks in large part to two bunts that Clemson could not record an out on. Hassel, who was named Clemson Regional MVP, then belted a grand slam to left field to put Oklahoma State up 5-0. Chris Okey laced a two-out, run-scoring single in the sixth inning, then Chris Williams hit a sacrifice fly in the top of the seventh inning. But Costello responded with a long solo homer in the bottom of the seventh inning and the Cowboys added three more runs in the frame to pull away.

Oklahoma State starter Jensen Elliott (9-2) earned the win by allowing just four hits, one run and one walk with eight strikeouts in 6.0 innings pitched. Trey Cobb pitched the final 3.0 innings to record his third save of the season. Tiger starter Pat Krall (10-2) suffered the loss, as he yielded eight hits, five runs (four earned) and two walks with five strikeouts in 5.0 innings pitched.