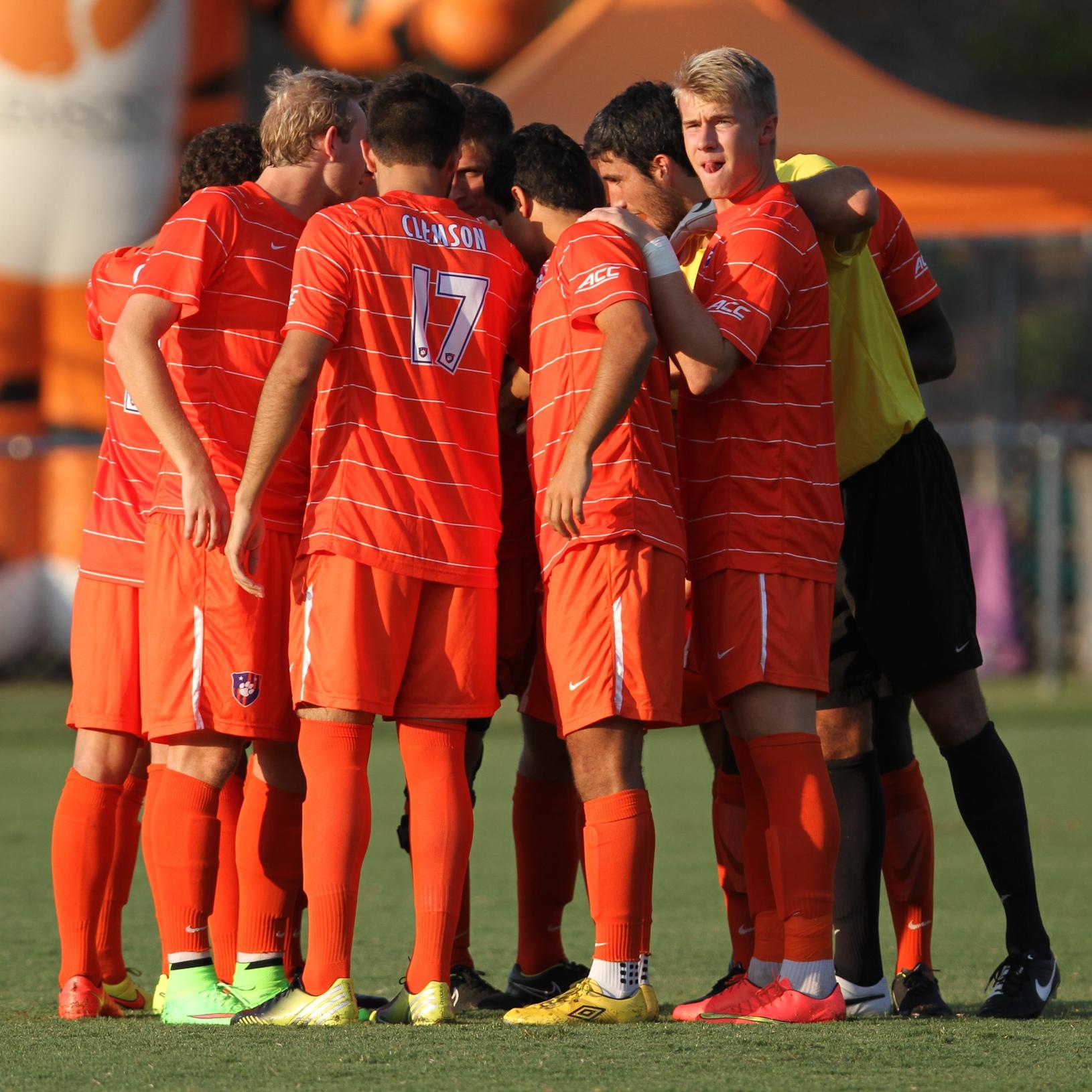 The No. 18 Clemson men’s soccer team suffered their second defeat of the weekend Sunday night against No. 17 UC Irvine. The Anteaters defeated the Tigers 2-1 in the final game of the weekend tournament for both teams, hosted by San Diego State.

Junior T.J. Casner scored Clemson’s only goal of the evening. Casner’s first of the season came in the 68th minute from 12 yards out.

Casner and Glodack were named to the All-Tournament team at the conclusion of the weekend. Glodack tallied a total of 13 saves on the weekend in 120 minutes of action. Casner had a hand in both Clemson goals this weekend, scoring one and assisting on the other.

This weekend marked the first two of four consecutive road matches for the Tigers. They return to Clemson this week, but head northeast this weekend. The Tigers face Boston College at 7 p.m. on Friday, Sept. 12 and Providence at 1 p.m. on Sunday, Sept. 14.

They return home on Wednesday, Sept. 17 to host Gardner Webb at 7 p.m. 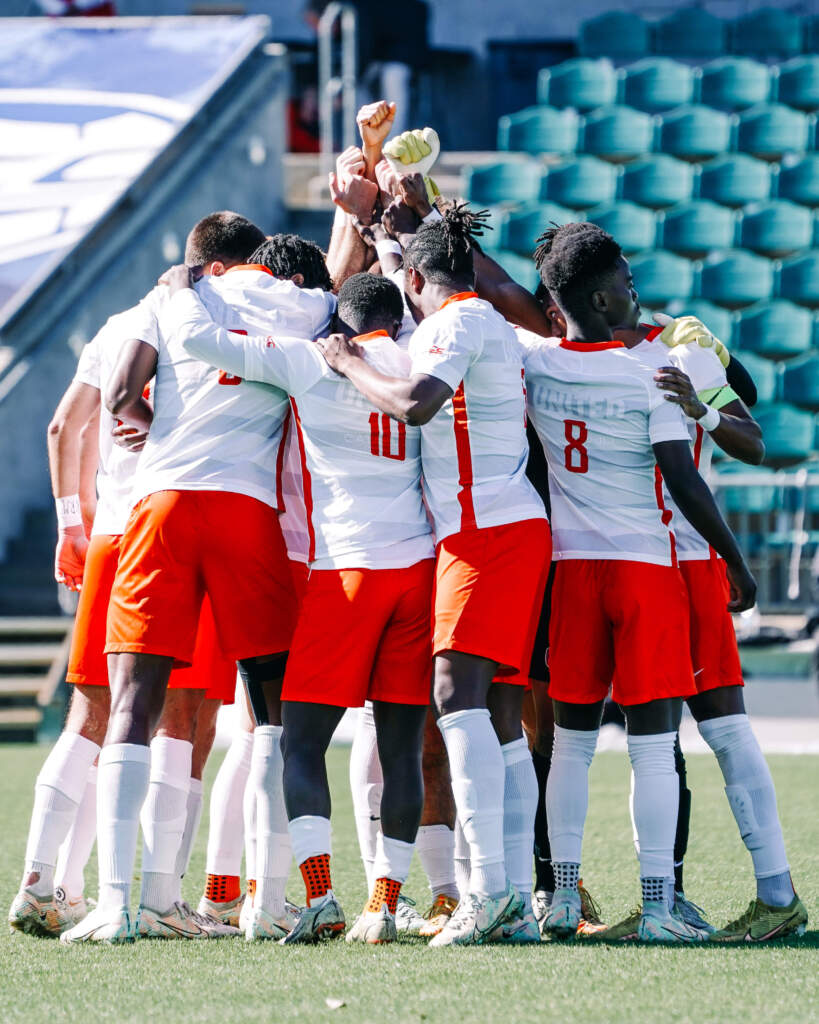