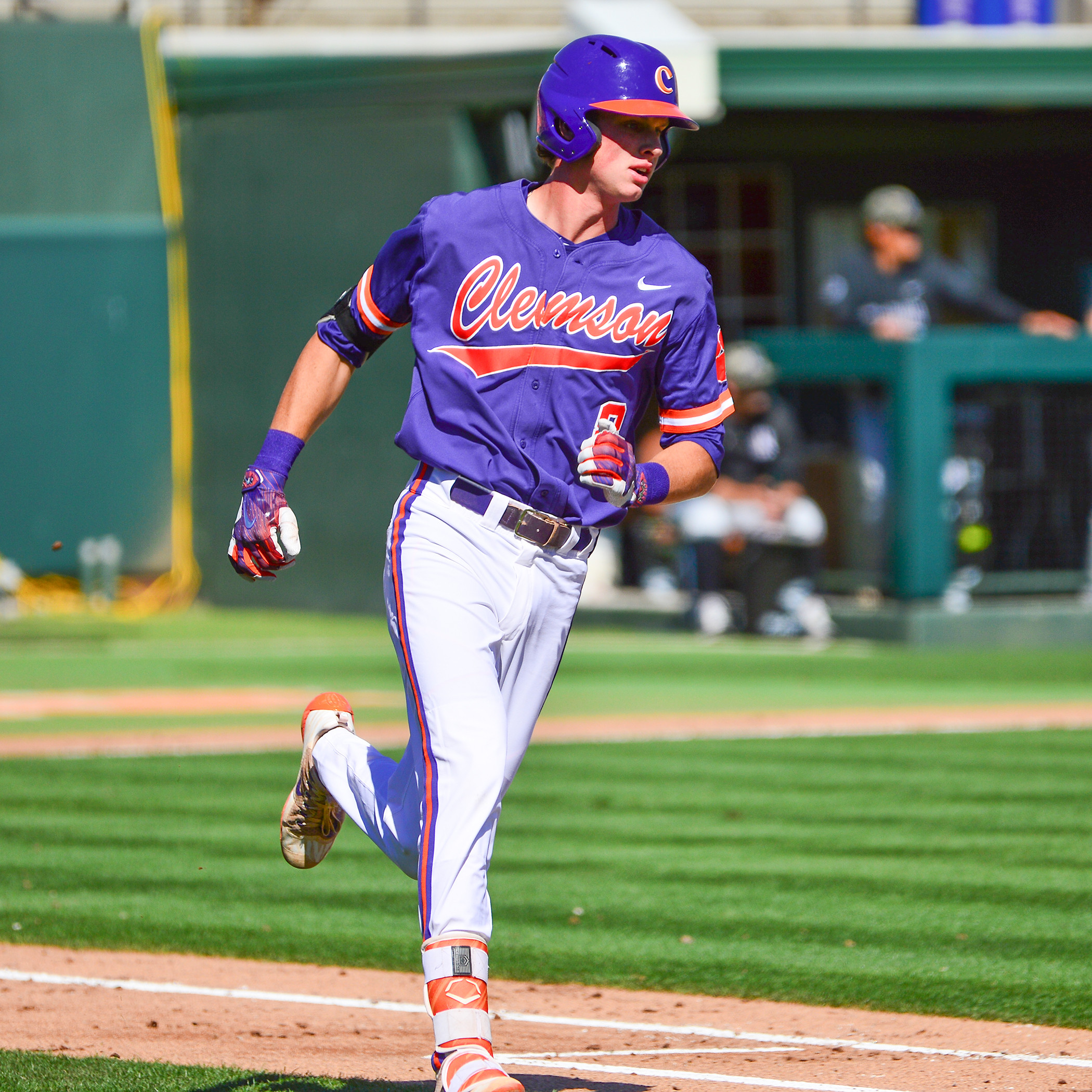 CLEMSON, S.C. – Nevada jumped out to a 6-0 lead and held on for a 7-5 victory over No. 6 Clemson to even the three-game series at Doug Kingsmore Stadium on Sunday afternoon.

Nevada (15-30) scored four runs in the third inning, then it scored a run in the top of the fourth inning to up its lead to 6-0. Chase Pinder led off the bottom of the fourth inning with his fourth homer of the season, then the Tigers added another run in the frame. Trailing 7-2, Clemson (35-12) scored three runs in the eighth inning on Reed Rohlman’s run-scoring double and Drew Wharton’s two-run single, but the Tigers left the bases loaded and could get no closer.

Nowaczewski (4-5) earned the win by allowing nine hits, five runs and one walk with three strikeouts in 7.1 innings pitched. Evan McMahan pitched the final 1.2 innings to record his fifth save of the season. Tiger starter Alex Eubanks (6-4) suffered the loss, as he gave up eight hits, six runs (five earned) and no walks with six strikeouts in 5.0 innings pitched.

The series concludes Monday at noon on ACC Network Extra.