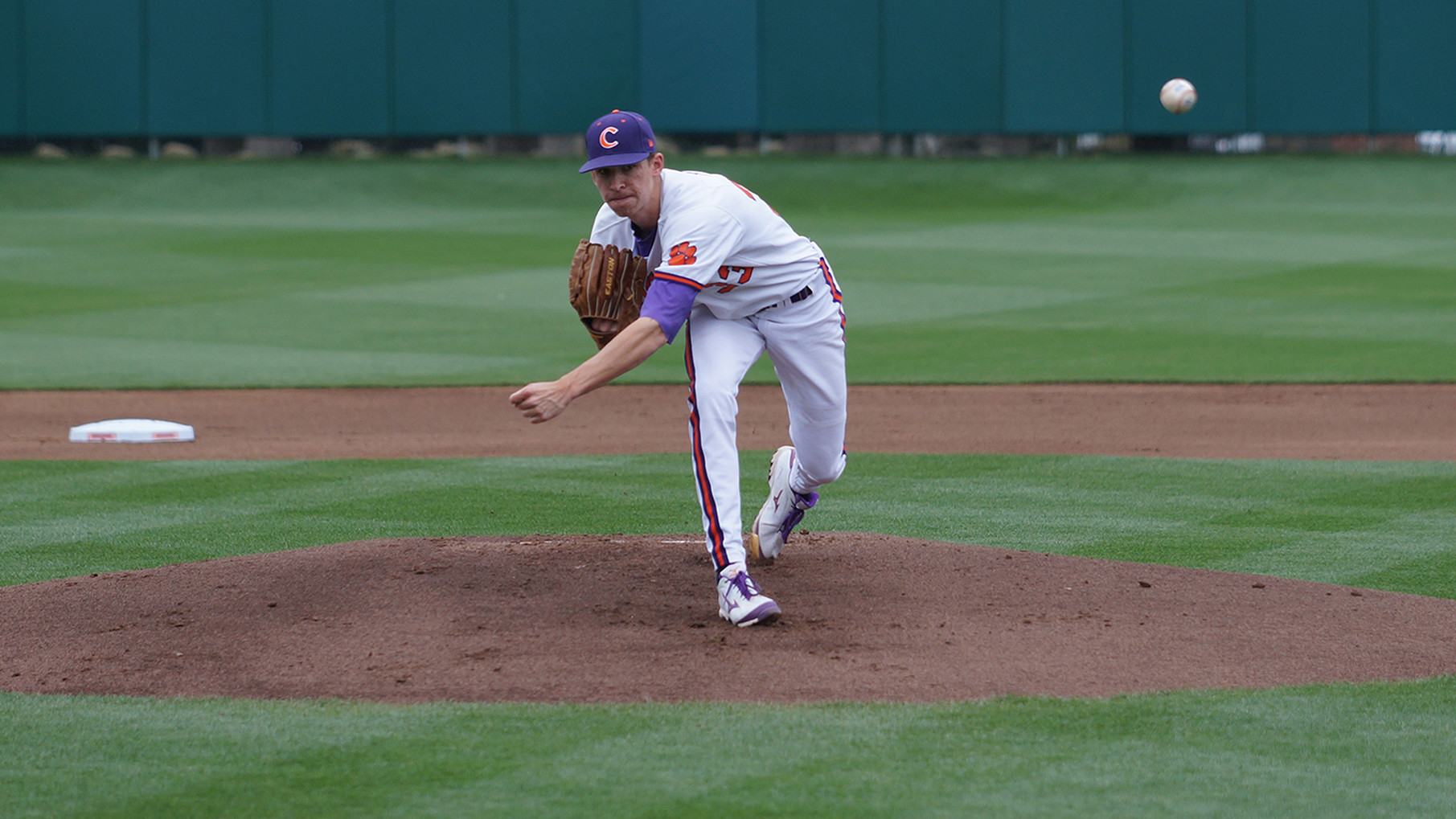 NC State Evens Series With 9-4 Win Over No. 15 Clemson on Sunday

Trailing 1-0, the Tigers scored two unearned runs in the first inning after a costly Wolfpack error. But Knizner belted a solo homer in the sixth inning to tie the score and Turner grounded a two-out single up the middle to score the go-ahead run in the seventh inning. NC State added six insurance runs in the ninth inning. Turner had a game-high four hits, while Knizner added two doubles and a homer.

Reliever D.J. Thomas (2-0) earned the win by tossing 5.2 scoreless innings. He gave up just three hits and no walks with two strikeouts. Eric Peterson pitched 2.0 innings to record his second save of the year. Tiger starter Zack Erwin (2-2) suffered the loss despite tying his career high with seven strikeouts in 6.2 innings pitched.

“It was a rough day for us,” said Head Coach Jack Leggett. “We didn’t play well offensively. We gave away too many at-bats, hit too many flyballs, never built an inning, and never had any leadoff men on base. Zack Erwin pitched really well for us and got us where we needed to be, but we just couldn’t get the offense going.”

The series concludes Monday at 7 p.m. on ESPNU. Monday is Military Appreciation Day at Doug Kingsmore Stadium, as representatives from ROTC, Air Force and the Marines will throw out ceremonial “first pitches.” Fireworks will also be shot off during the national anthem and during the game.