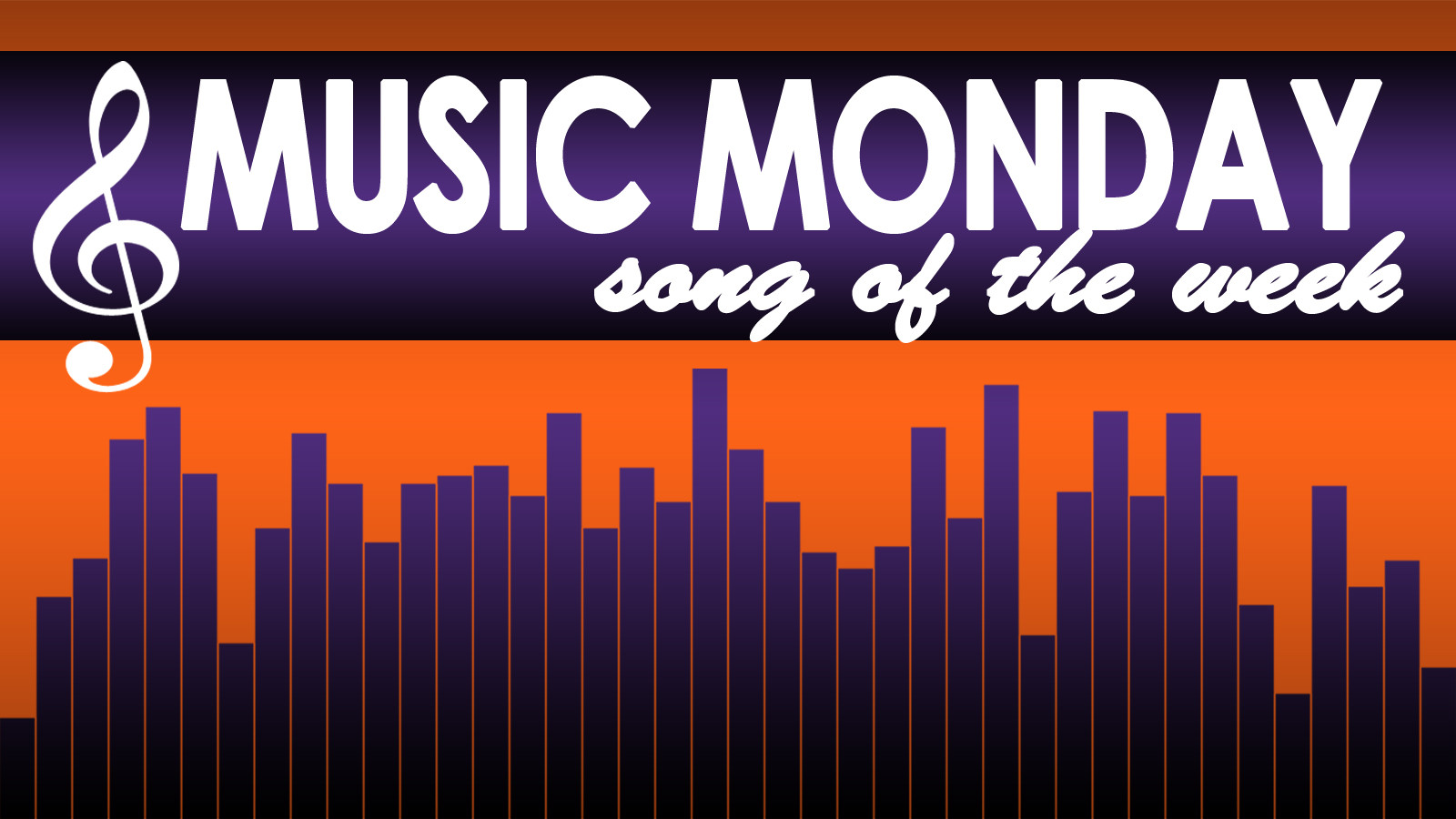 Now in Week 7 of Clemson Athletics’ Social Summer promotion, we are excited to start the week with Music Monday.  All summer long we will ask for your music requests and what you would like to hear on the playlist in Memorial Stadium on Saturdays.  Each week, we will select a song that was requested via Twitter at @CU_Athletics or in the “Music Monday” comment section on the Clemson Athletics Facebook page.  A playlist will be built on Spotify, and songs will be added to the playlist weekly.

Our goal is to update the playlist with new and upbeat songs to play in Death Valley on Saturdays which will enhance what is already one of the best atmospheres in all of college football. Throughout the summer, we will add songs to the Spotify playlist that we already play in the stadium on game days, and in addition, will highlight the songs we have selected to add to the playlist.

Remember to request your favorite Clemson gameday song or a song you would like to hear in Death Valley on Twitter at @CU_Athletics or on the Official Facebook Page of Clemson Athletics. 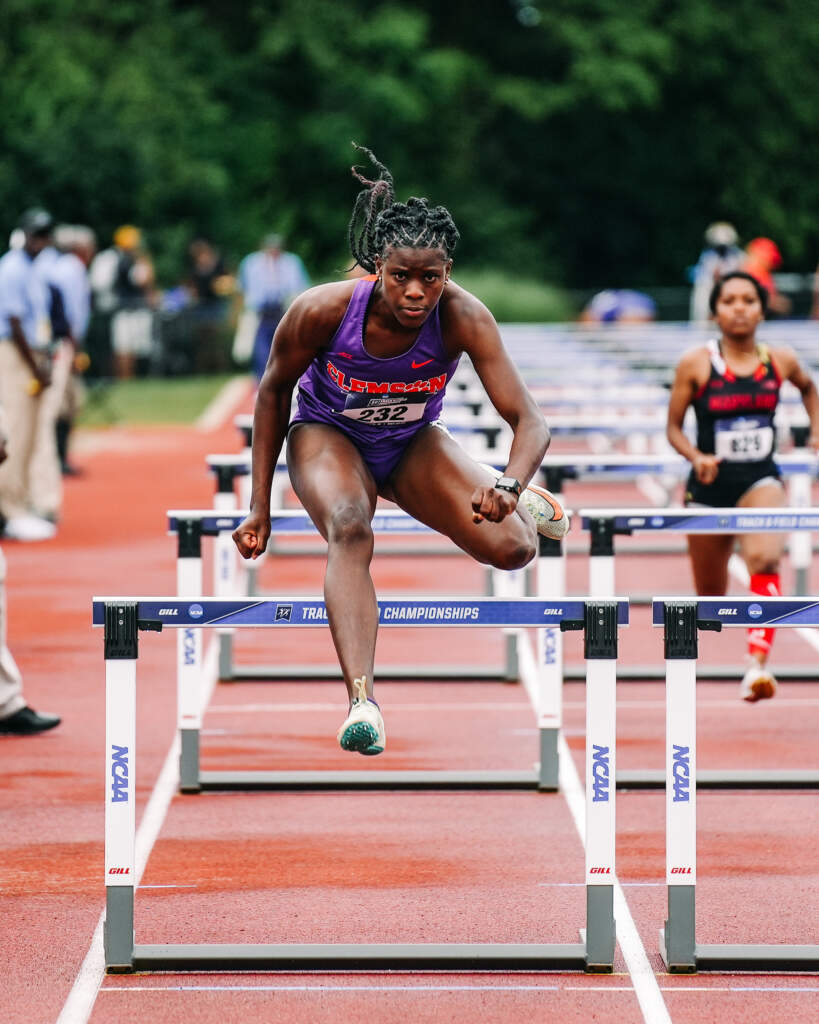 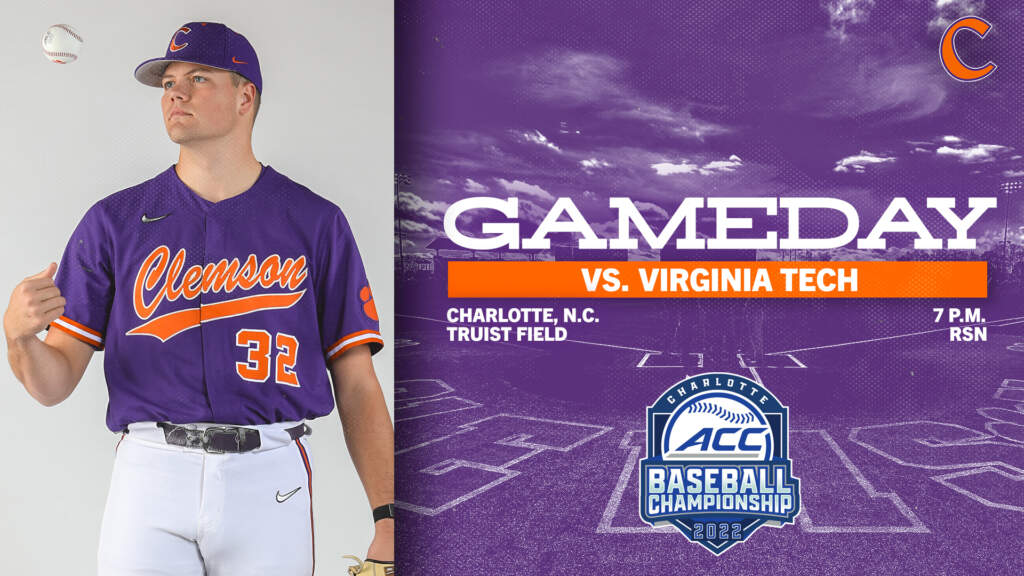 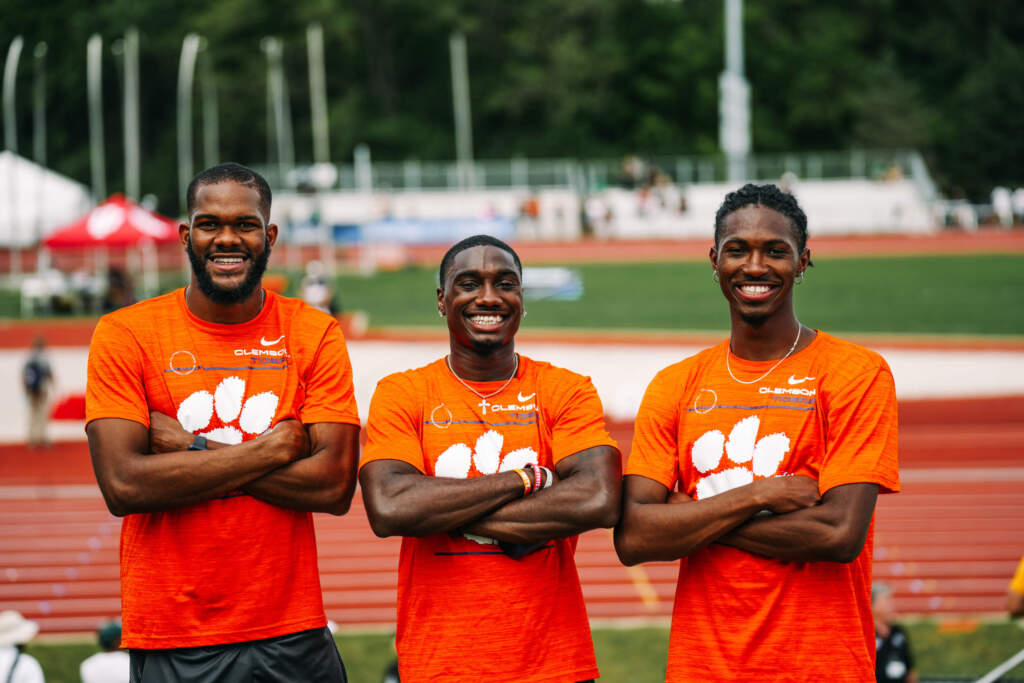