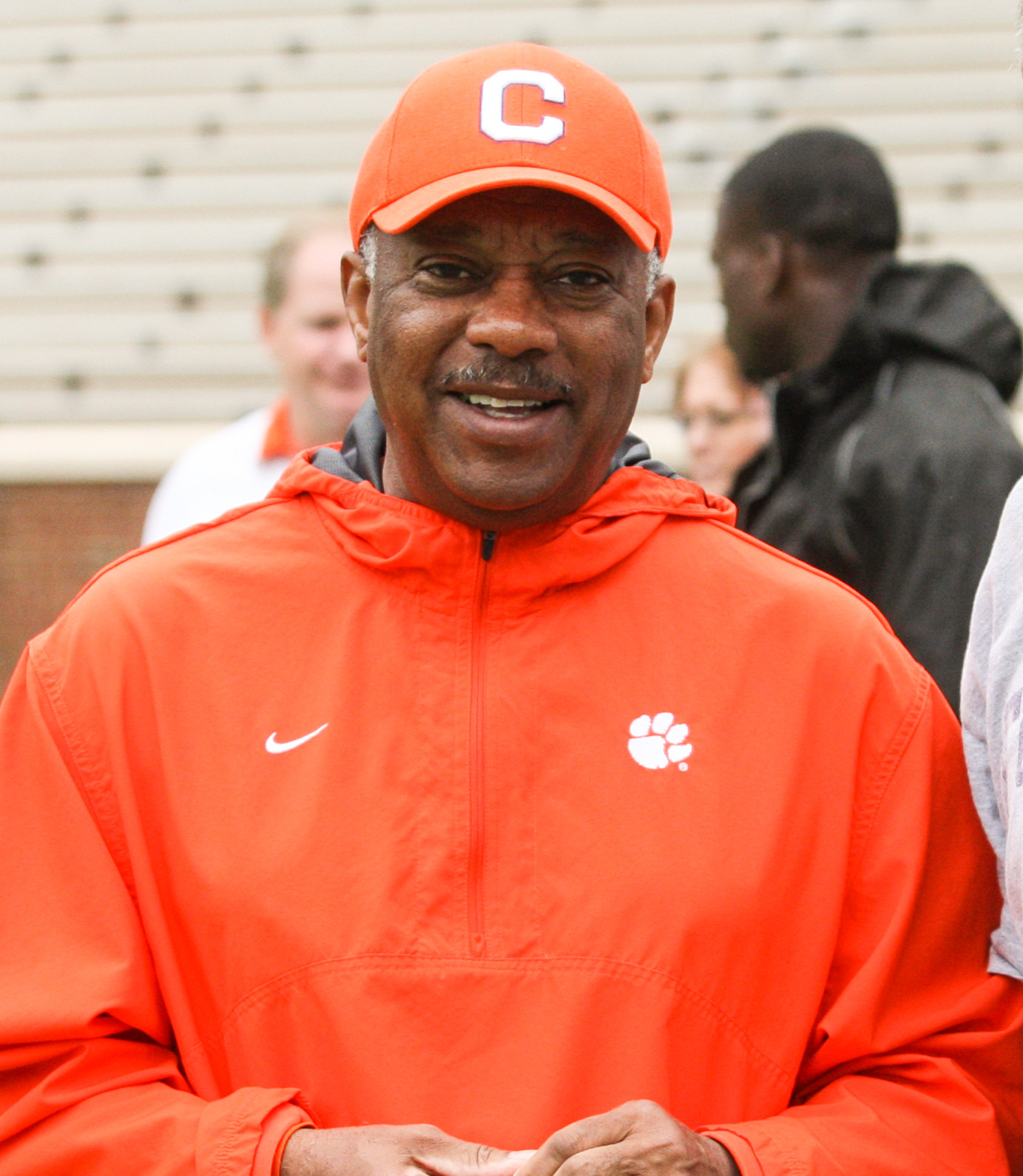 WACO, TEXAS—Woody McCorvey, a widely recognized assistant coach, is this year’s recipient of the AFCA Outstanding Achievement Award. The AFCA Board of Trustees created the Outstanding Achievement Award in order to recognize AFCA members, past and present, who have achieved outstanding success while coaching football.“It is indeed an honor to receive this award from your peers in the AFCA,” McCorvey said. “To know that your colleagues in the football coaching profession observed and thought enough of your contribution to the game of football is very rewarding to me.”McCorvey graduated from Alabama State University in 1972 where he lettered as a quarterback from 1968-71. He earned his Masters Degree from the University of West Florida in 1977. McCorvey began his coaching career at Tate (Fla.) High School from 1972-77. He moved on to the college level at North Carolina Central in 1978, then was an assistant at Alabama A&M from 1979-82.  McCorvey served as a tight end and wide receivers coach at Clemson from 1983-89, helping the Tigers post a 60-19-3 record and three ACC titles during that span. Clemson finished in the final top 20 of both polls five season.   He was the wide receivers coach at Alabama from 1990-1997, adding the title of offensive coordinator in 1996, and assistant head coach in 1997. Alabama had five Top-25 final rankings in his time there, including three seasons in the top five, and claiming the 1992 national title. McCorvey worked one season at South Carolina as the Gamecocks’ receiver coach in 1998, then joined the staff at Tennessee from 1999-2003 as running backs coach. He helped guide the Volunteers to the 2000 Fiesta Bowl, 2001 Cotton Bowl, 2002 Citrus Bowl, and 2002 and 2003 Peach Bowls.After Tennessee, McCorvey spent five years at Mississippi State as assistant head coach and offensive coordinator, end his coaching career in 2008. McCorvey coached at the FBS level for 26 years and was apart of 17 bowl games. He has coached or signed 36 players who have gone on to play professional football.After 20 years, McCorvey returned to Clemson to work on Dabo Swinney’s first staff. He was Swinney’s position coach at Alabama. McCorvey is now the Associate Athletic Director for Football Administration. He supervises the football budget and works with the staff at Vickery Hall to oversee the team’s academics. Clemson has won 41 games over the last four years, the most in any four-year period in Clemson history. In 2010, McCorvey was inducted into the Atmore (Ala.) Hall of Fame.Past Outstanding Achievement Award winners include: Tim Marcum, Tampa Bay Storm (2003); Joe Moore, University of Pittsburgh, Temple University, University of Notre Dame (2005); Homer Smith, Davidson College, Pacific University, U.S. Military Academy (2006); Ted Kempski, University of Delaware (2007); Ken Donahue, University of Alabama, University of Tennessee, University of Memphis, Mississippi State University (2008); Roland Christensen, University of Wisconsin-La Crosse, Winona State University (2009); Bill Hickey, University of Notre Dame, Coast Guard Academy, Swarthmore College and Princeton University (2012); and Joe Kines, Jacksonville State University, Clemson University, University of Florida, University of Alabama, Tampa Bay Buccaneers, University of Arkansas, University of Georgia, Florida State University, Texas A&M University (2013).The American Football Coaches Association was founded in 1922 and currently has more than 11,000 members around the world ranging from the high school level to the professional ranks. According to its constitution, AFCA was formed, in part, to “maintain the highest possible standards in football and in the coaching profession” and to “provide a forum for the discussion and study of all matters pertaining to football.”