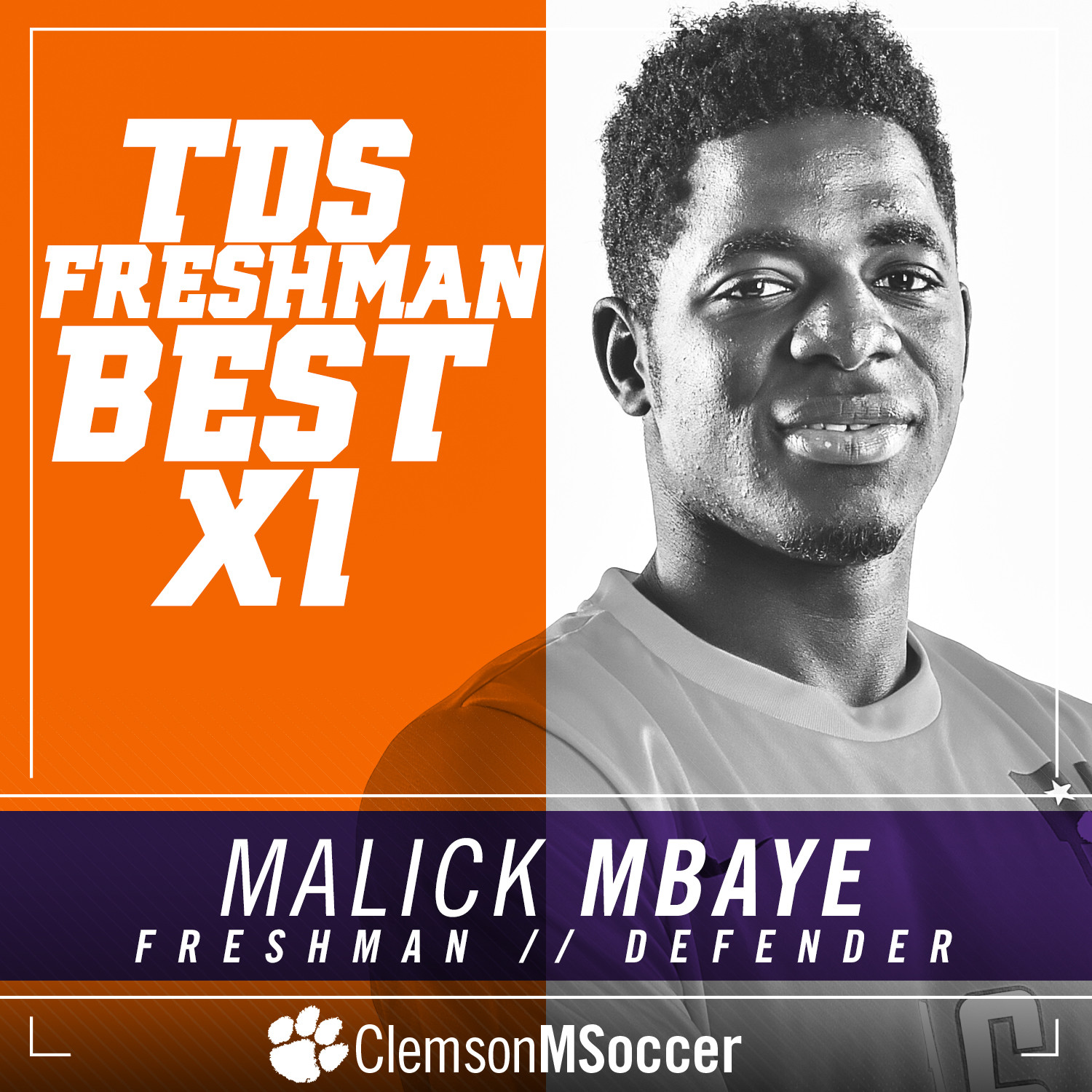 The native of Dakar, Senegal scored two goals in 19 matches in 2016 while playing holding midfield and center back for the Tigers. His most vital goal came in the final regular season match when he delivered the game-winning goal against No. 7 Louisville.