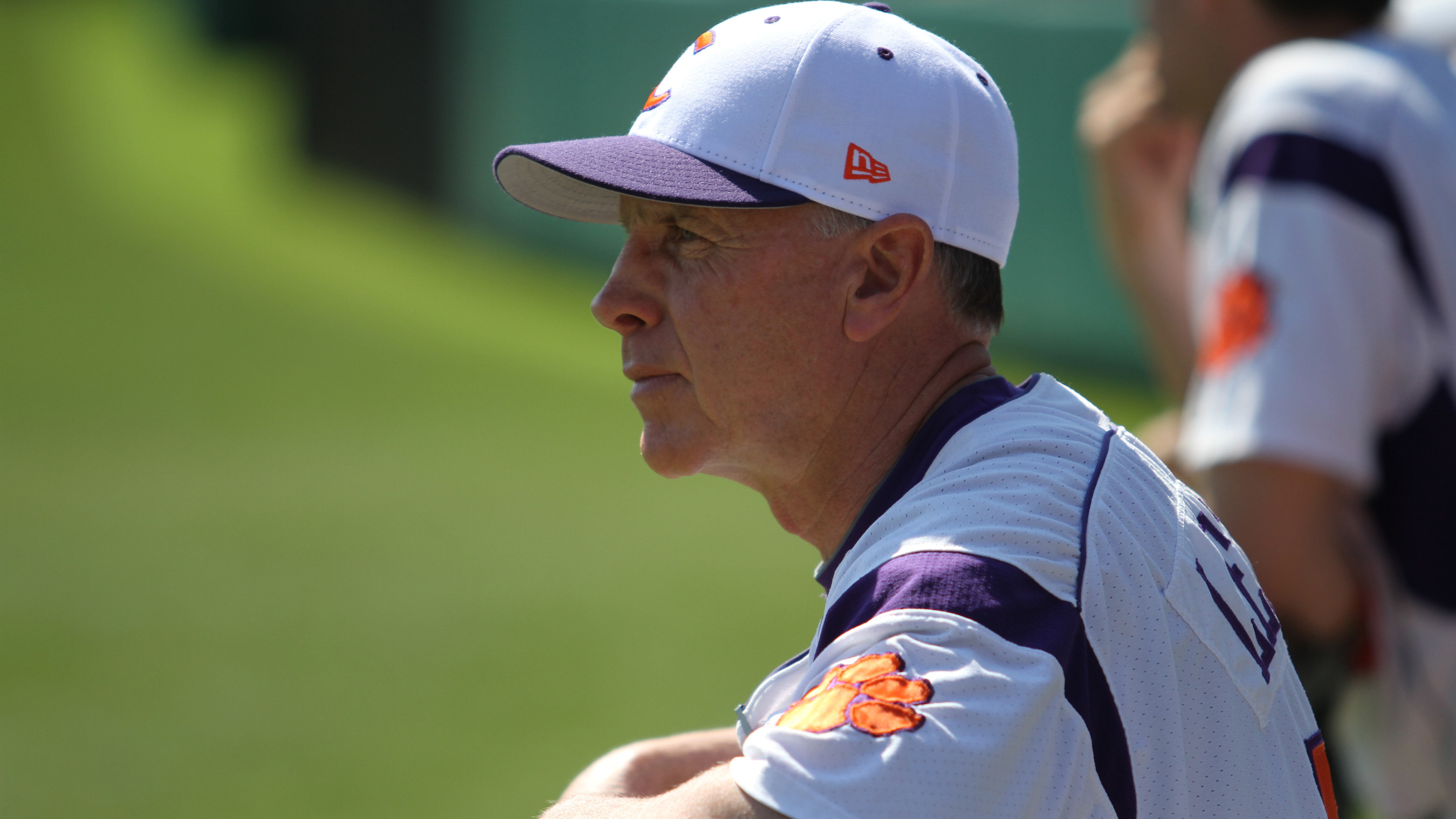 STATESBORO, GA. – Tyler Slaton‘s two-run homer in the fourth inning gave the Tigers a 5-4 lead, the eventual final score in No. 13 Clemson’s 5-4 win over Georgia Southern at J.I. Clements Stadium Wednesday afternoon. The win was the 900th for Jack Leggett as head coach at Clemson. The Tigers (13-7) evened the two-game, midweek series against Georgia Southern (17-5).

The back-and-forth game saw the Eagles take a 1-0 lead in the first inning, then Clemson scored two unearned runs on a two-out error in the second inning. The Eagles regained the lead with two runs in the third inning before Slaton’s second long ball of the season gave Clemson the lead in the fourth inning.

Clemson returns home to face top-ranked Florida State this weekend in a three-game series starting Friday at 6:30 p.m. The game can be viewed on ESPN3.