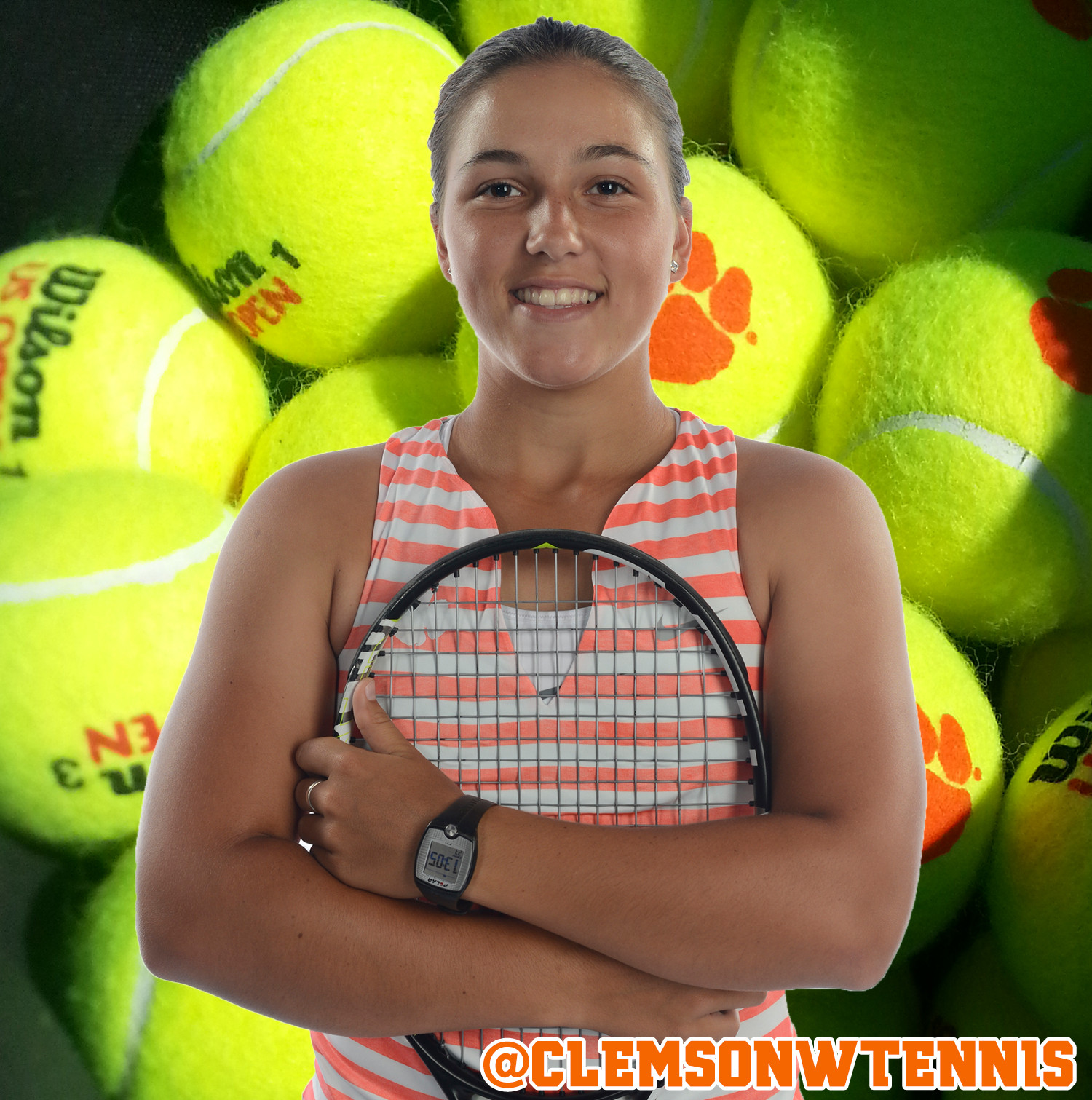 Leduc and Robillard-Millette won three matches to reach the championship match. In the semifinal round, the pair upset the number-one team in the draw, Alison Bai (Australia) and Chieh-Yu Hsu (Chinese Taipei), 6-4, 6-4. Leduc and her partner forced a close match in the final, but ultimately fell, 6-1, 7-5(10-6), to the duo of Francesca Di Lorenzo of Ohio State and Ronit Yurovsky of Michigan, who both earned All-America honors during the 2016 collegiate season.

Earlier this summer, Leduc reached the singles final at an ITF $10K tournament in Antalya, Turkey. The native of Saguenay, Quebec, sat out the 2015-16 season at Clemson, and will see her first action as a Tiger when the fall season begins in September.