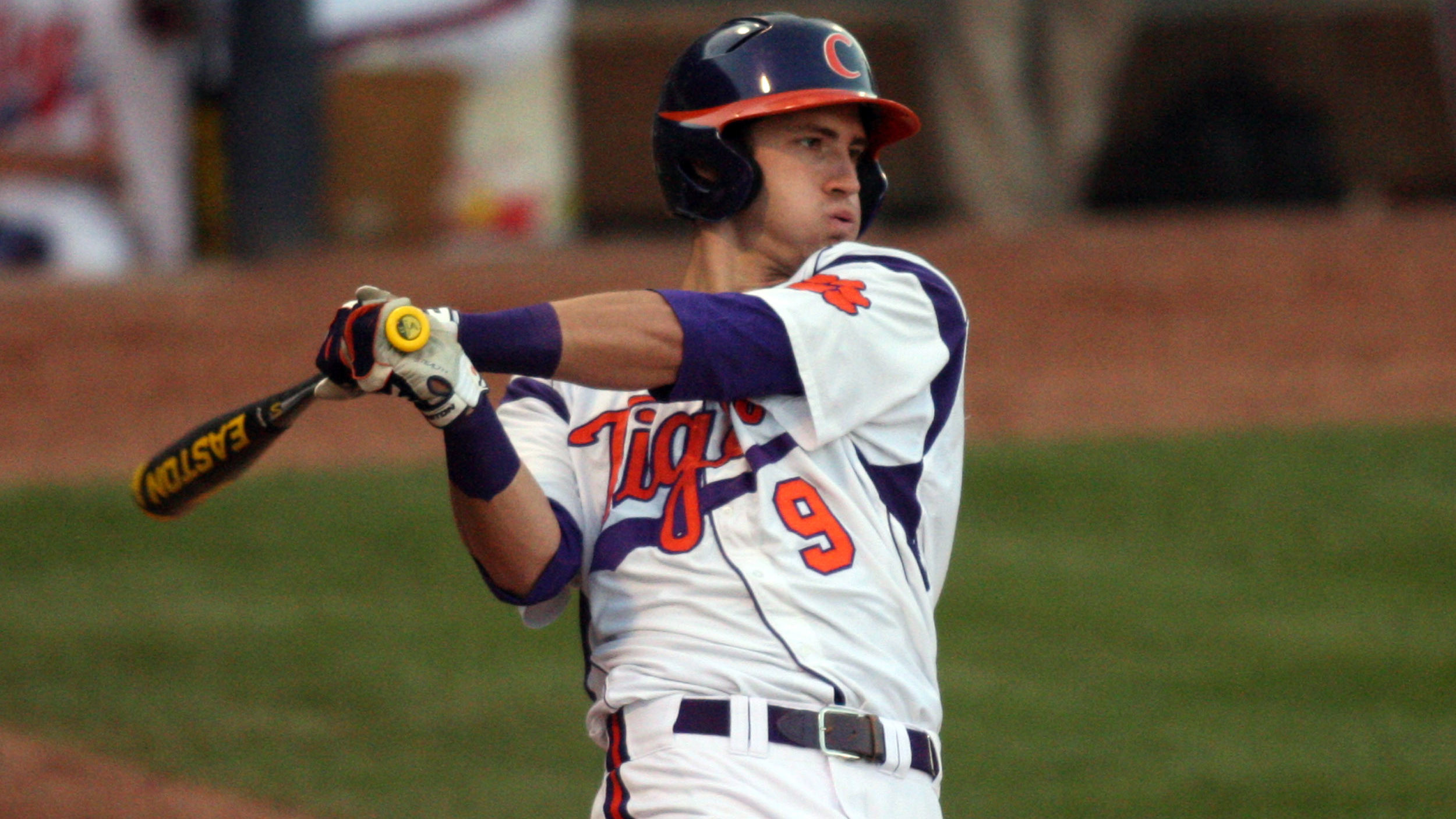 Radziewski (9-2) pitched 8.0 innings to earn the win.  He allowed just four hits, no runs, and two walks with five strikeouts in throwing 92 pitches.  Radziewski also retired 11 Tigers in a row from the third inning through the sixth inning.  Nedeljkovic pitched a perfect ninth inning with one strikeout.  The two Hurricane hurlers combined to face just three batters over the minimum and were aided by three double plays with no outs in the second, third, and seventh innings.

The Hurricanes took the game’s first lead in the first inning.  Chantz Mack drew a two-out walk and David Thompson was hit-by-pitch.  Brad Fieger then laced a double to left field to score Mack and Thompson.

Chris Barr led off the second inning with a walk and Brandon Lopez singled through the left side.  Two batters later, Tyler Palmer lined a one-out single to right field to load the bases, then Alex Hernandez lofted a sacrifice fly to left field to score Barr.

Mack led off the fifth inning with a walk and stole second.  Thompson followed with a line-drive single to left to score Mack.  Each of the first four runs scored by the Hurricanes were by players who either walked or were hit-by-pitch.

Mack led off the top of the seventh inning with an infield single and advanced to third two batters later when Fieger reached on an error with one out.  After Garrett Kennedy walked to load the bases, Barr reached on a fielder’s choice as Kennedy was retired at second and Mack scored.

After the Tigers had runners on first and second with no outs and failed to score in the bottom of the seventh inning, Dale Carey led off the eighth inning with a single to right-center, stole second, and scored on two errors on the play after the steal.

Thompson led off the ninth inning with a double to left-center and moved to third on a wild pitch.  Two batters later, Kennedy bounced a single through the right side to score Thompson.

Mack led the Hurricanes’ 11-hit attack by going 1-for-3 with three runs, two walks, and one steal.  Thompson went 2-for-4 with a double and two runs, while Fieger added a double and two RBIs.  All nine Hurricane starters had at least one hit as well.

Steven Duggar had two of Clemson’s four hits in the game.

Clemson will await word from the NCAA Baseball Committee on the 16 host sites.  That announcement will be made at NCAA.com/CWS on Sunday at approximately 9:00 PM.  The 64-team NCAA Tournament field will be announced on Monday at 12:00 PM on ESPNU.