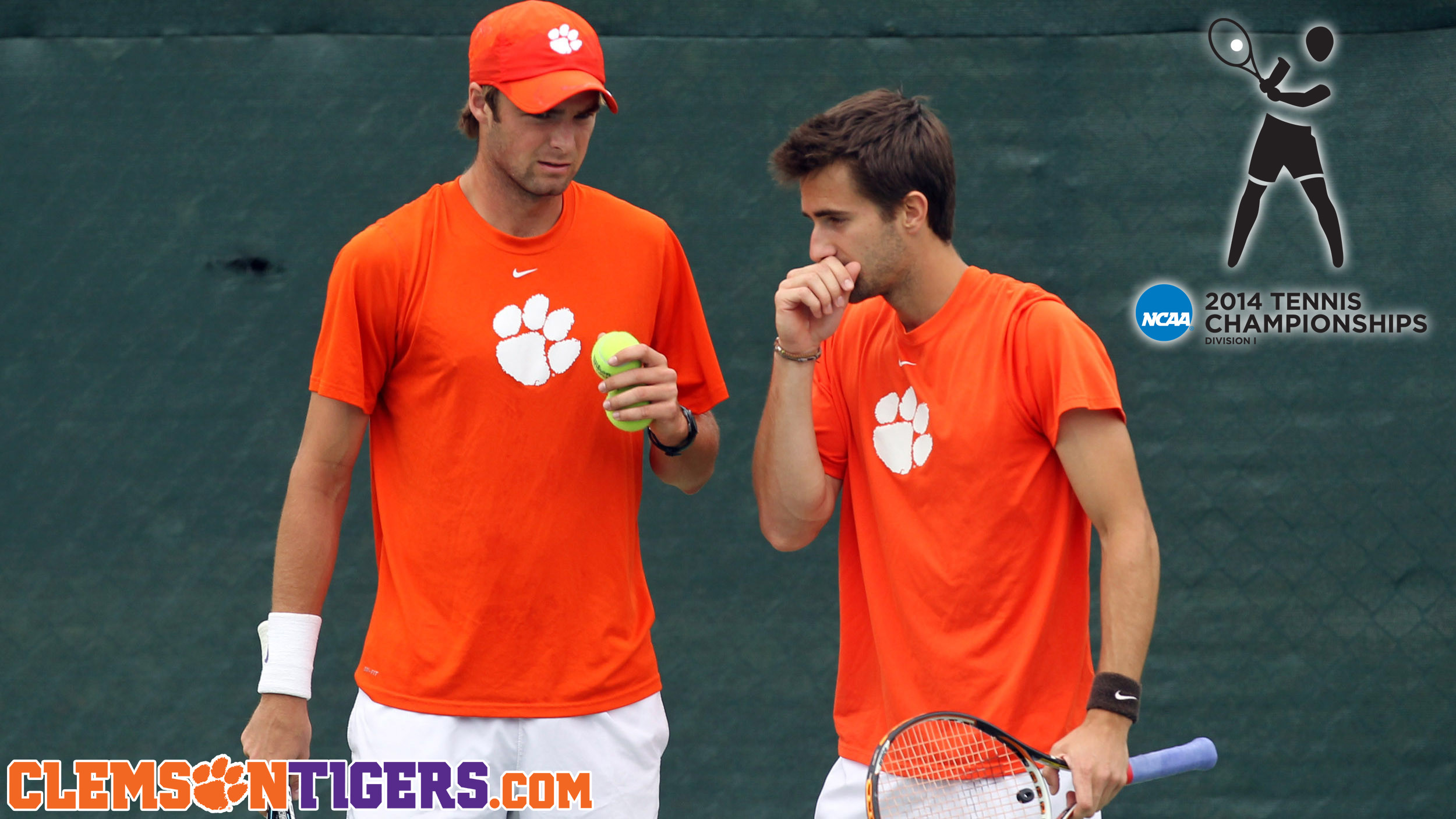 Harrington is 22-12 overall and 15-9 in dual singles matches so far this year, and is ranked 51st nationally according to the most recent ITA poll. The junior from Spartanburg, S.C. has recorded wins over the 19th– and 47th-ranked singles players in the country this year. Harrington was an All-ACC selection in 2013.

Maden, a senior from Stuttgart, Germany, was an All-American in doubles in 2013 playing with his older brother Yannick, after the pair finished eighth nationally in the final ITA doubles poll. Harrington and Maden are currently ranked ninth in the nation in doubles and have a 21-1 record in dual matches so far in 2014, which includes a 6-0 record over top-64 opponents.

Harrington earned an at-large bid and is one of 64 players in the tournament’s singles field. Harrington and Maden earned the ACC’s automatic bid in doubles, and the duo is one of 32 teams in the field. Opponents and brackets for the NCAA Singles and Doubles Championships will be announced at a later date.

Yesterday, the Tigers, 20-8 and ranked 16th nationally, earned a bid to play in the Lexington, Ky. Regional of the NCAA Team Championships. Clemson is the No. 2 seed and faces No. 3 seed Purdue in the first round on Friday, May 9 at 12 p.m.