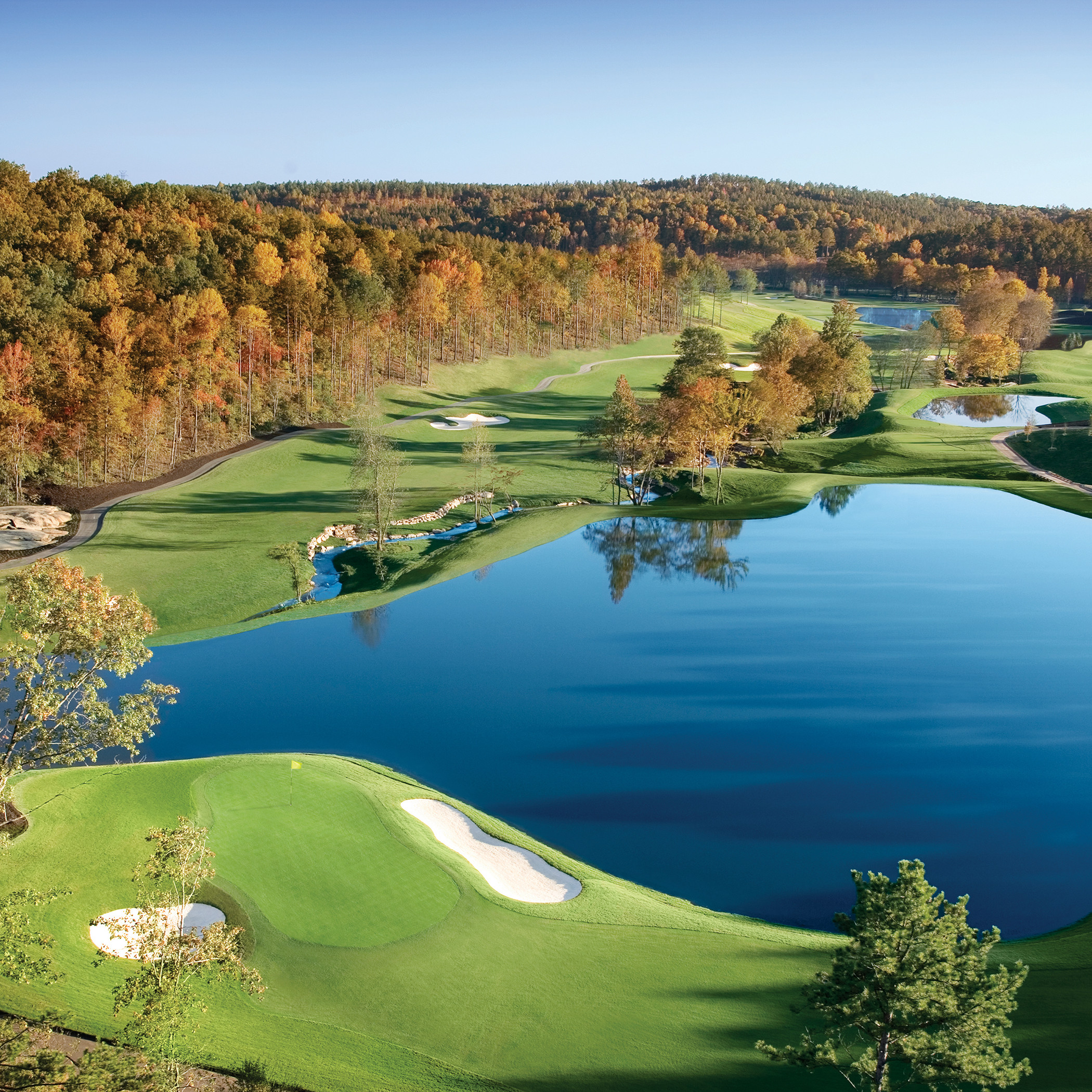 The Clemson golf program has to be among the most consistently successful programs in the nation over the last 36 years. The Tigers have made 35 NCAA Tournament appearances, including 34 consecutive years, finished in the top 10 a total of 13 times, won nine ACC championships and seven NCAA regionals. The 2003 Tigers won the national championship, just the fourth in school history in any sport.

It is even more remarkable when you consider Clemson has reached these levels by having just one “home game” (Clemson hosted the 1982 Pickens Invitational at Pickens Country Club) since that 1980 season. There were a couple of other years Clemson hosted a tournament in Hilton Head, but that was five hours from campus.

We have to wonder how Dabo Swinney, or even Danny Ford and Frank Howard, would have done playing just one home game in their entire careers leading the Clemson football program.

That is going to change the first weekend of April when the men’s and women’s golf programs host the Clemson Invitational on Lake Keowee at two separate courses just a few miles from campus.

“We are very excited about it,” said men’s head coach Larry Penley. “This is long overdue. We hosted a fall tournament in 1982 at Pickens and a couple of others in Hilton Head in that era, but it is nothing like what we are going to see the first weekend of April.

“We have wanted to do something like this for a long time. We want to give back to college golf, and we believe this is going to be a great experience the men and women’s teams will remember for a long time.”

Both tournaments will have national fields, as the men’s teams will have schools from the Southeast, Midwest and New England. Four ACC teams (Boston College, Georgia Tech, Louisville, Notre Dame) plus Big Ten member Michigan State will compete against Penley’s Tigers.

The women’s field is even more national in scope, as prominent ACC, SEC, Big Ten Conference and Big 12 Conference schools will come to the picturesque course for the first time.

“The women’s tournament is going to be one of the top events in the Southeast this year,” said women’s head coach J.T. Horton. “It will feature some of the top teams and players at one of the top courses these young ladies will play this year.”

The level of competition will provide great entertainment for Tiger fans in the area, and players from both the men’s and women’s teams have circled this weekend on their calendars for a long time.

“We are really looking forward to it,” said graduate Stephen Behr Jr., who is in his fourth year as a starter. “We play a difficult national schedule and don’t play very close to home during the year. The best chance Clemson fans have to see us play is at the ACC Tournament at The Old North State Club in North Carolina or Palmetto in Aiken. Those are still each over two hours away.

“It will be nice to have a tournament on a course we are familiar with. I have been playing for four years, and there is usually a home team in the field that has played the course many times, and that is an advantage.

“As much as anything, both of these tournaments are going to extend the brand of our program. The Cliffs at Keowee Falls is challenging and I know it is going to be a first-class event that the competing teams are going to talk about.”

“We are all very excited about hosting our own tournament,” said junior Sloan Shanahan, who is in her third year as a starter for Horton’s women’s program. “We have seen great support from Clemson fans wherever we go. I remember what it was like when we played that first tournament in Charleston three years ago. There was orange everywhere.

“But this tournament will be the closest we have played to home, and we will play on a course we are very familiar with. And of course, The Reserve is a beautiful course with a great practice area and clubhouse. It has everything you would want.”

Penley, Horton and the Clemson administration have put together some great amenities for the teams, many of whom will be making their first trip to the upstate of South Carolina.

All the teams will stay in houses at the respective courses, making for a total experience at each facility. All the meals will be provided at the clubhouses and all the players will have access to the facilities. Team competitions off the golf course will include a ping-pong tournament, an egg toss and some other activities.

A special event for the teams will take place on the eve of the tournament, when Lee Brice performs a private concert on the fourth floor of the WestZone. Brice is a Clemson alumnus who has had many country music hits that have been nominated for national awards.

“This is going to be a great weekend, because there are a lot of activities planned for the teams,” stated Horton. “The private concert from Lee Brice is going to be a special activity, and all the teams are going to be able to stay at houses at The Reserve. It will be a great bonding experience for every team and a weekend they are all going to remember.”

There also will be a college amateur tournament in conjunction with the practice round on Thursday. Tournament sponsors and Clemson supporters will be able to play with the top college players in the country in the captain’s choice tournament on March 31. There are still spots available for the College Am.

Horton, who started the Allstate Sugar Bowl Tournament when he was the head coach at Tulane, said hosting this tournament is a win-win for the Clemson program and university.

“This tournament completes our golf program and is a great way to showcase it. It is the start of a new tradition for a program that has great tradition. It is another way to showcase our university.”

Penley has been very impressed with the way The Cliff’s communities have embraced the event.

“We had over 75 people volunteer to work the event as scorers and hosts, to do whatever they could to help run the tournament. It takes a lot of people to put on one tournament, never mind two at the same time.

“This is going to be another event that makes you proud to be a part of the Clemson family.”