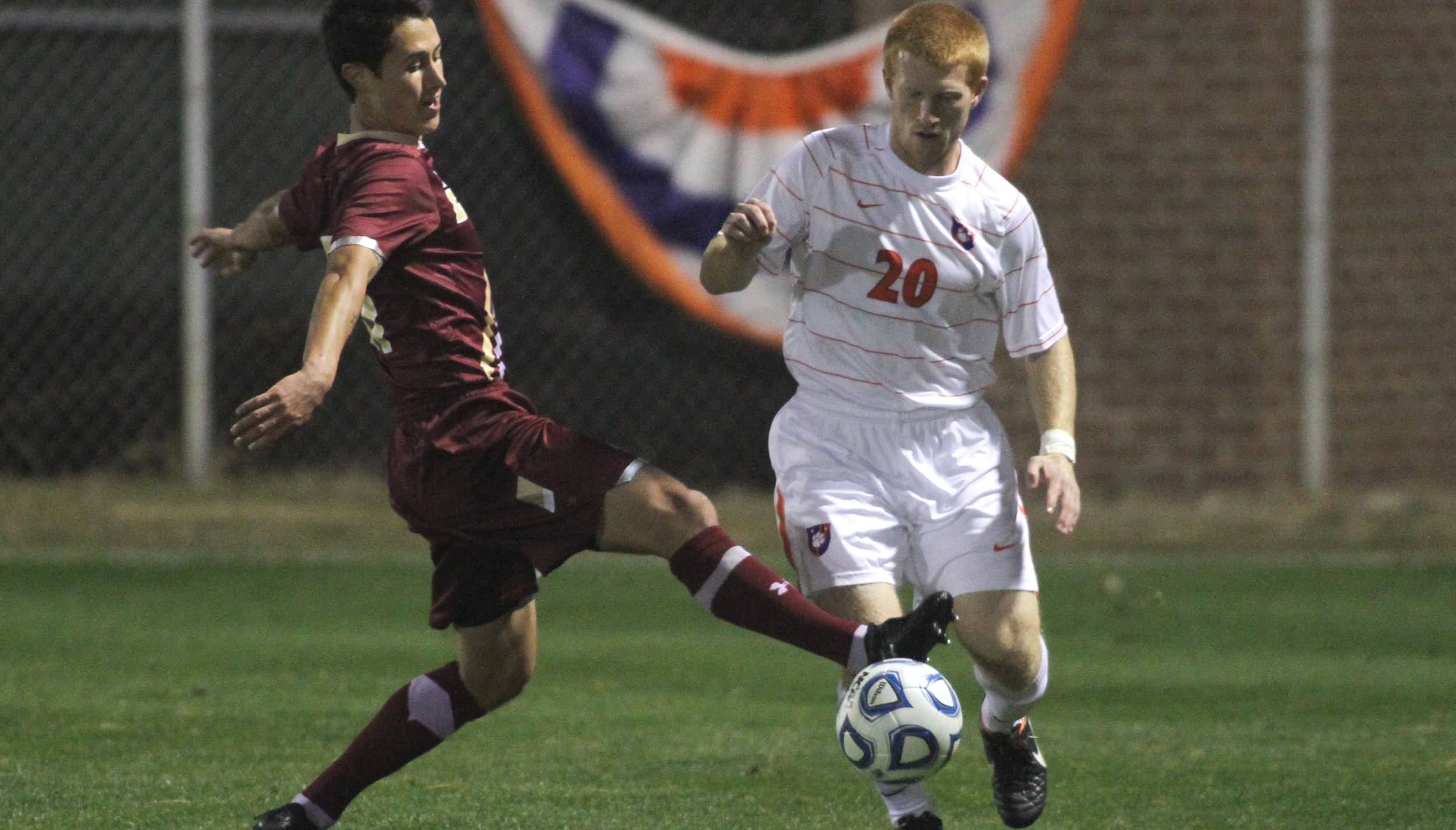 The four players from Clemson were Bo Godwin, Cody Mizell, Austin Savage, and Alex Stockinger.   Clemson, Duke, North Carolina, and Virginia had the most selections as each team had four players chosen.

Bo Godwin was the recent recipient of the Coaches’ Achievement Award.  Godwin was a team leader this season both on and off the field.  Godwin was one of the top players on the team when it comes to academics, and is currently preparing for medical school.  Godwin played in 14 matches this season and was a veteran of 63 matches during his career.

Cody Mizell, a goalkeeper, had a 1.12 goals allowed average and made 59 saves this past season.

Austin Savage was named the Most Valuable Player and the Offensive Player of the Year recently.  Savage finished the year with eight goals and four assists for 20 points.  Savage scored the most points (20) by at Tiger since the 2006 season when Dane Richards scored 31 points.

Savage finished his career with five career game-winning goals. He had a hat trick on October 16 as he scored three goals in the first half in the Tigers’ 5-0 win over Gardner-Webb.  This was the first hat trick scored by a Tiger since the 2008 season when Michael Brooks scored four goals against Maryland on 10-3-2008.  It was only the sixth hat trick scored by a Tiger in the past 14 years.  Savage had two game-winning goals in 2012 and was named second-team All-ACC.

Stockinger started in 16 matches this past season.  He had three goals and one assist for seven points.

To be eligible for All-ACC Academic Team consideration, a student-athlete must have earned a 3.00 grade point average for the previous semester and maintained a 3.00 cumulative average during his academic career.