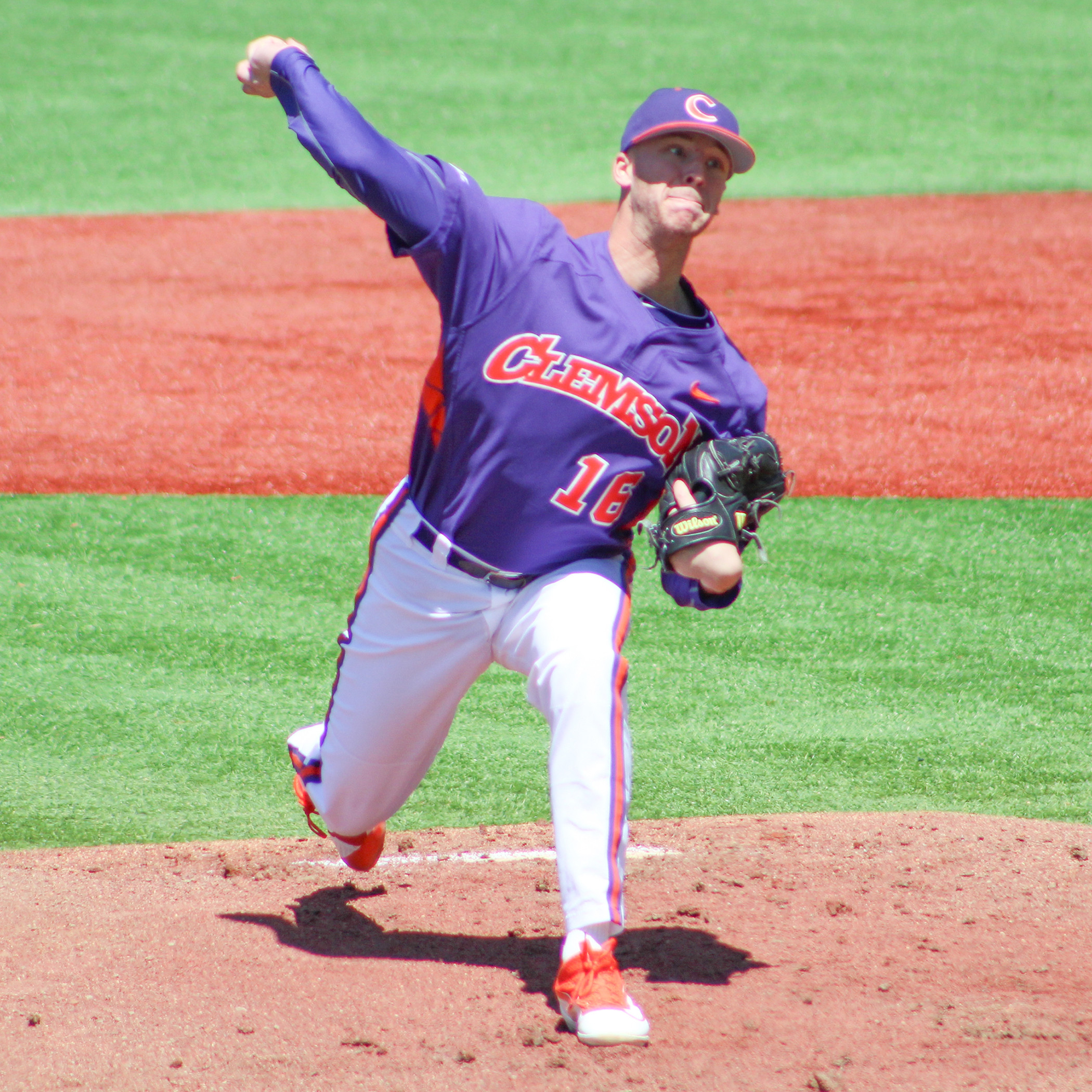 DURHAM, N.C. – Justin Bellinger’s two-out, two-run double in the sixth inning lifted Duke to a 2-1 victory over No. 16 Clemson at Jack Coombs Field on Sunday afternoon. The Blue Devils, who won the series 2-1, improved to 17-15 overall and 6-9 in the ACC. The Tigers dropped to 23-9 overall and 8-7 in ACC play.

The Tigers score an unearned run in the fourth inning after a muffed throw at first base. The Blue Devils put their first leadoff batter on base in 16 innings in the sixth when Jimmy Herron singled. He later scored with Jack Labosky on Bellinger’s hard-hit double up the middle with two outs. The Tigers had several scoring opportunities but left five on base, all in scoring position.

The Tigers return home to play Western Carolina at Doug Kingsmore Stadium on Tuesday at 6:30 p.m. Live video is available for free on TigerCast at ClemsonTigers.com. Fans can purchase four tickets and a $10 concession voucher for only $30. Fans can also buy one regular-price ticket and get one of equal value for free. It’s $1 Hot Dog Night as well.