Editor’s Note – For each program in 2022, Tim Bourret chronicles a great individual performance in Clemson history. Today is the second installment.

This is an unusual story, at least from a records standpoint. It is unusual because it is about a record-breaking performance where the record does not exist anymore in media guides published by the ACC or NCAA.

Former Clemson defensive back Don Kelley had 223 “return yards” at Maryland on Halloween in 1970, the most combined interception and punt return yards in a game in not only Clemson history, but ACC history.

The ACC made the same change in its recordbook. However, Kelley’s incredible performance still stands in the Tiger media guide for a game and season (545 yards in 1970) basis.

Kelley finished with 167 yards (on four punt returns), also still the Clemson game record. He added 56 interception return yards. For good measure, he recovered a fumble. Most of those yards came in the fourth quarter with the game on the line. For his efforts, he was named ACC Defensive Back-of-the-Week.

Kelley said the Tigers had a feeling they would be able to do some good things in the punt return game. Maryland’s punter was the son of legendary NFL quarterback Otto Graham.

“He kicked the ball a long way, but he kicked it low and we thought we would be able to return some,” said Kelley.

He was also feeling good that day, because it was his mother’s birthday.

The day began quickly for Kelley, as he took a punt back 58 yards to the Maryland six yard line in the first quarter. But the Tigers could not score after the return.

Kelley had two more punt returns in the second quarter that netted 24 yards. Maryland held a slim 3-0 halftime lead, with both teams struggling on offense.

Kelley began the fireworks in the third quarter when he returned a Maryland punt 85 yards for a touchdown, giving the Tigers their first lead (7-3).

“We had a wall set up to the right, but after I got the punt, there was no way I could get to the wall, so I put on the brakes and went left. It was almost like all the Maryland players went to the right side and I went up the left side.”

First-year Head Coach Hootie Ingram gave him a breather after the punt return, as Maryland took the kickoff and began its next drive. When Kelley was ready, he went back into the game in the secondary and produced more magic.

“On my first play back in the game, I intercepted a pass and ran it back to the two, where they knocked me out of bounds,” he said of his 56-yard return.

On the first play after the interception, Clemson’s Dick Bukowsky went the final two yards to increase the Tiger lead to 17-3.

Clemson’s final touchdown came via the interception, as Jewell McLaurin picked off a Maryland pass and sprinted 68 yards for the final Tiger points.

The Maryland game was the capper of three impressive weeks for the Greenville, S.C. native. He began the run with a 67-yard punt return for a touchdown against Wake Forest. The next week against Duke in Death Valley, he intercepted a Leo Hart pass and returned it 102 yards (100 officially) for a touchdown. That is still the longest interception return in Tiger history.

“The touchdown against Duke was the only touchdown I scored in Death Valley. The next year, I moved back to my normal position of wide receiver and never scored a touchdown again at Clemson. I did all my scoring on the road except for that interception.”

Kelley finished the 1970 season sixth in the nation in punt return yards with an average return of 16.2 yards. He was also named First-Team All-ACC.

Kelley went on to be a dentist in his native Greenville. He and his wife have four children, all Clemson graduates. 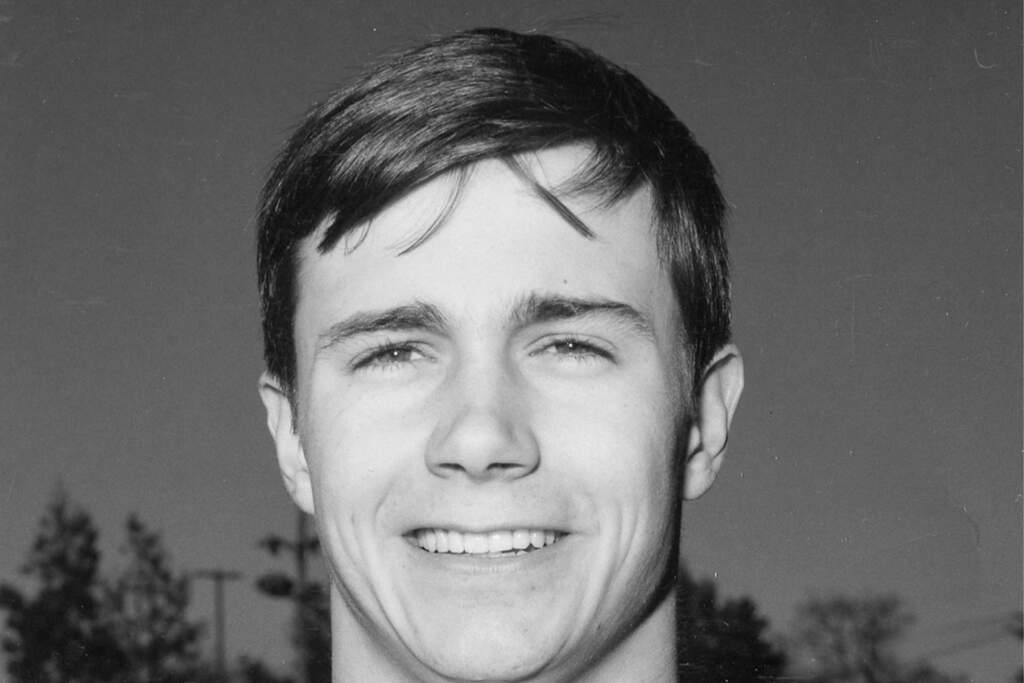