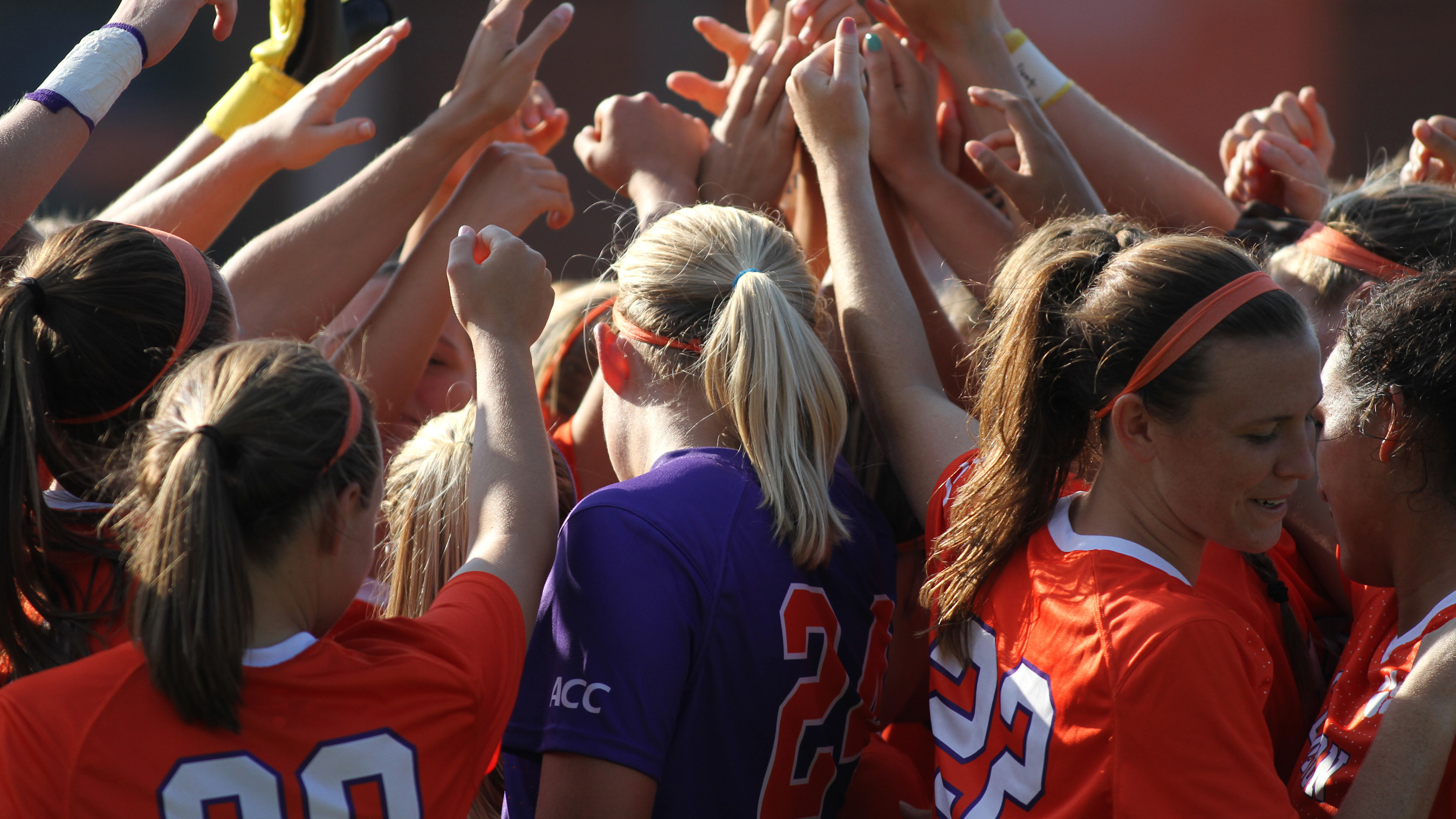 “We were the better team tonight.  We had plenty of opportunities to score and we did not capitalize,” said head coach Eddie Radwanski.  “We had no business losing that game.  It is a harsh lesson to have to learn, but you just cannot let teams hang around.  That is what happens in this conference when you don’t take advantage of your chances.  We have no one to blame but ourselves.

“It’s disappointing because this takes us out of the running for an NCAA Tournament bid, which is an opportunity I felt we deserved.  I also feel bad for our seniors.  They didn’t deserve this tonight.  Still, I don’t want to take away from what this team has done this year.  This team has gotten the Clemson program back on track.”

Freshman defender Claire Wagner gave the Tigers a 1-0 lead at the 21:11 mark.  Freshman forward Catrina Atanda crossed the ball from 20 yards out, and Wagner headed it into the far corner of the net from close range for her second goal of the season.

For the next 63 minutes, it appeared that the Tigers would come away with a road win in the Atlantic Coast Conference.  However, the Hurricanes began putting on more offensive pressure late in the game, taking four of their five shots in the final 15 minutes of the second half.  The Canes tied the game at the 85:37 mark on a goal by Blake Stockton, and then, as time expired in regulation, Cortney O’Connell netted the game-winner for Miami.

The Tigers held the advantage in all statistical categories in the game, leading the Hurricanes in shots (13-8) and shots on goal (7-3), as well as corner kicks (9-5).  Wagner, Atanda and sophomore forward Jenna Polonsky each took three shots in the contest.

By virtue of its overall record which fell below .500 with the loss, Clemson will not be eligible to be selected to the field of 64 for the NCAA Tournament.  Despite Thursday’s loss, the Tigers have reason to be proud of their 2013 campaign, which included four ACC wins, and ties against #3 Florida State and Duke, after recording just one conference win in 2012.  In addition, Clemson improved drastically from a defensive perspective, giving up just 18 goals in 19 games for a 0.90 goals against average in 2013, compared to allowing 37 goals and a 1.98 GAA in 18 games in 2012.