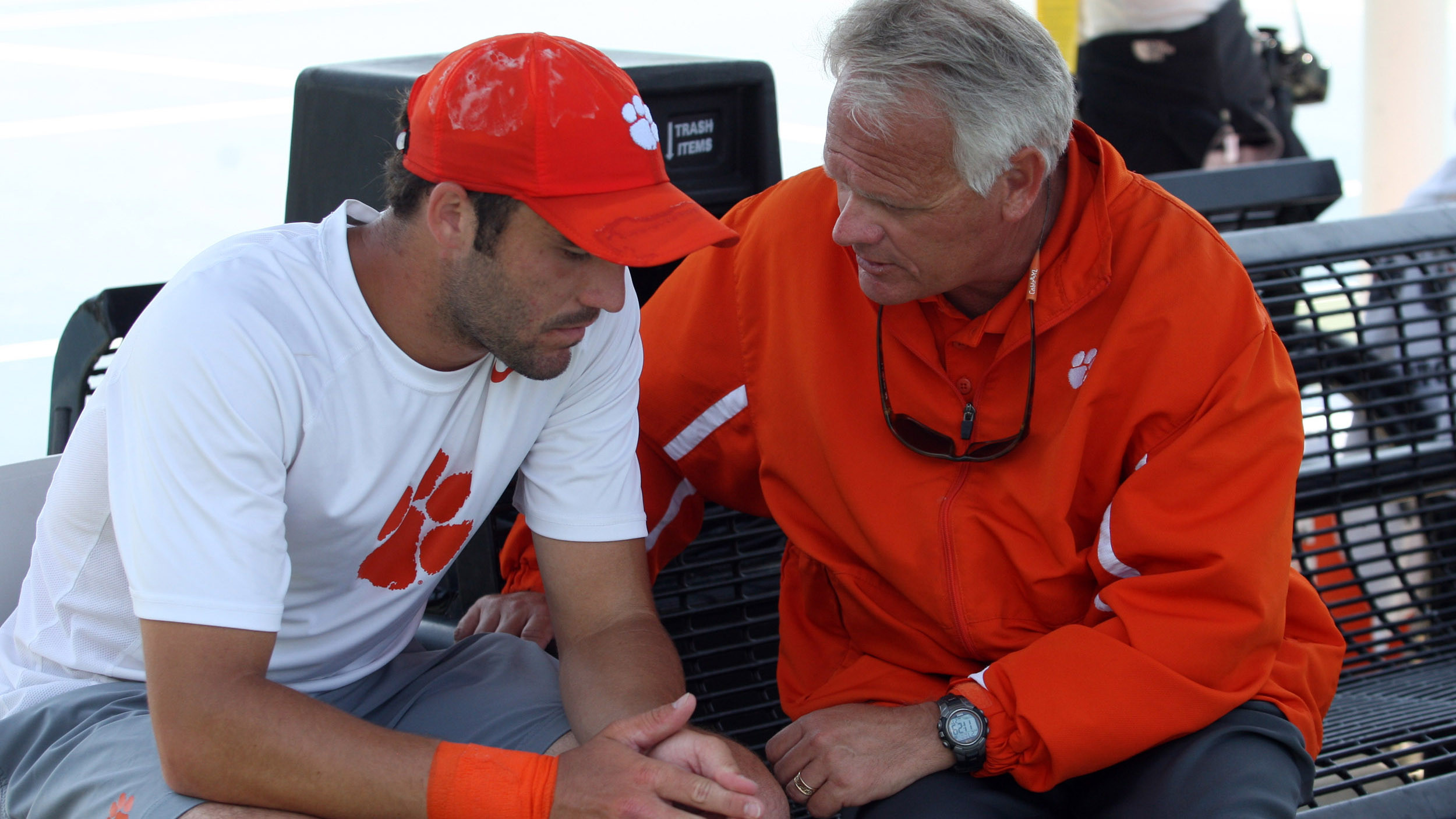 Clemson Will Play in ITA Men?s Kick-Off Weekend in 2014

The Kickoff Weekend serves as the first two rounds of the 2014 ITA Team National Indoor Championships, with the final 16 taking place on February 14-17, at College Station, TX.  The tournament includes 61 teams, which is comprised of 15-four-team regionals, and the host school Texas A&M earning an automatic bid to the round of 16.In the first round of the tournament Clemson will play Illinois at Oxford, MS.  The winner of this match will play the winner of the Ole Miss and Michigan match the next day.Clemson was invited to this tournament because of its final national ranking of 21st from the 2013 season.