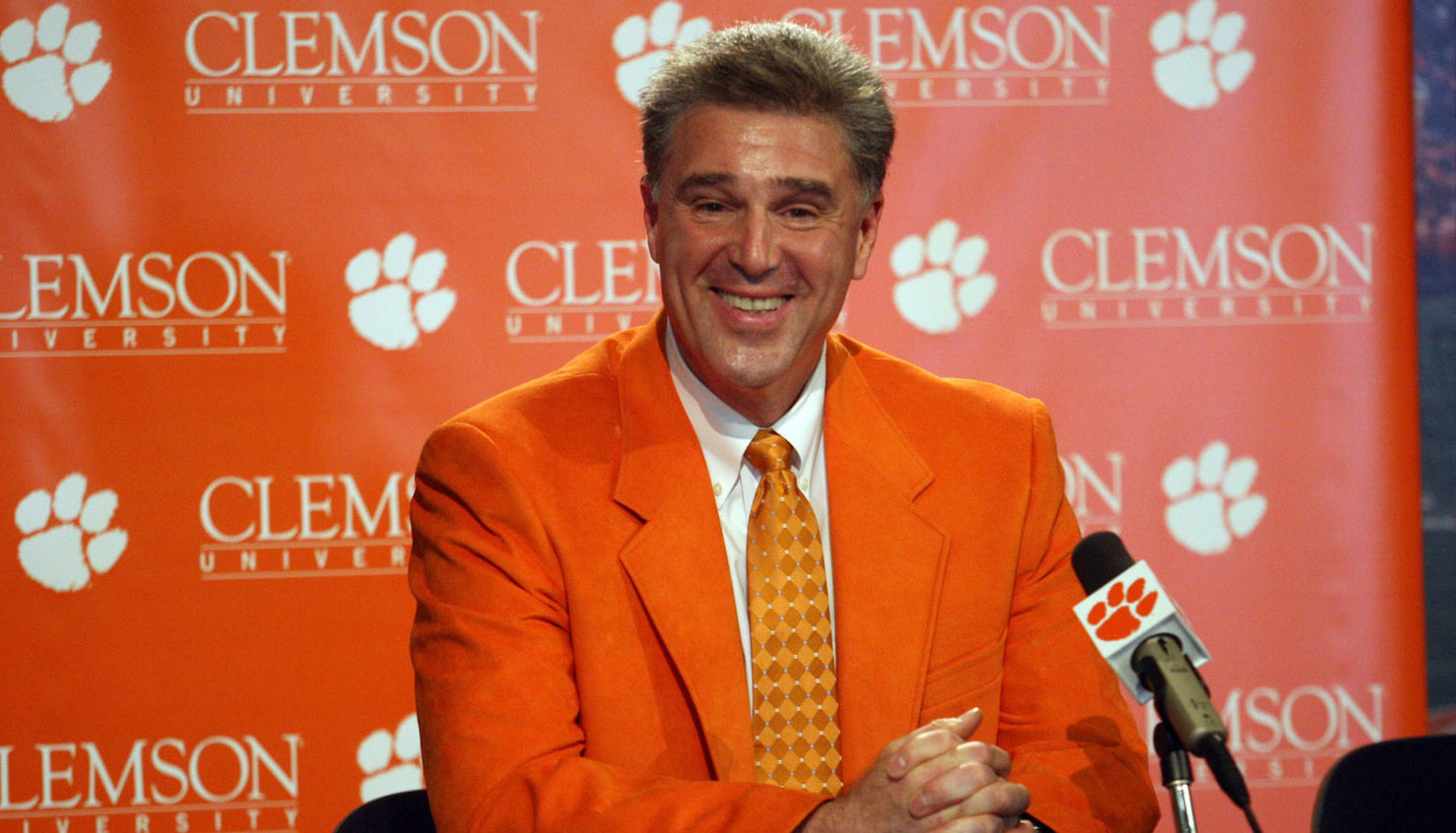 In announcing the decision, Clemson President James F. Barker described Radakovich as the right person to build on the strong foundation created under the leadership of current AD Terry Don Phillips, who announced his plans to retire in August.

“Dan Radakovich understands the academic, business and competitive aspects of college athletics. He knows what it takes to win championships, he has a proven track record in fundraising and revenue growth, and he is committed to compliance and student-athlete welfare,” Barker said. “He has been successful in the ACC and SEC, and he is known and respected among coaches and athletic directors nationwide.”

“I am truly honored to be joining the Clemson family, and I wish to express my appreciation to President Barker and the board of trustees for this incredible opportunity,” he said. “Clemson is synonymous with success on and off the fields of competition, and I look forward to continuing the tradition of excellence.”

Georgia Tech has had consistent success throughout its total sports program under Radakovich’s guidance.  The program has had 51 teams advance to either NCAA team tournament play or bowl games.  That includes six sports (football, baseball, women’s basketball, softball, women’s tennis and golf) that have made the postseason every year he has been in Atlanta.

Eleven different sports have finished in the final top 25 of at least one major poll 27 times in those six years.  That includes a national championship women’s tennis program in 2007, just the second NCAA team title in Georgia Tech history. There have been 13 ACC championships celebrated in addition to nine regular season conference or division titles.

In making the announcement, Barker paid tribute to outgoing AD Phillips for helping make the position “one of the best jobs in America by building a program that is financially healthy, academically and athletically successful, and has some of the nation’s best facilities, coaches, compliance and academic support programs.”

DegreesBachelor of Science in Finance from Indiana University of Pennsylvania, 1980; Masters of Business Administration from University of Miami (FL), 1982