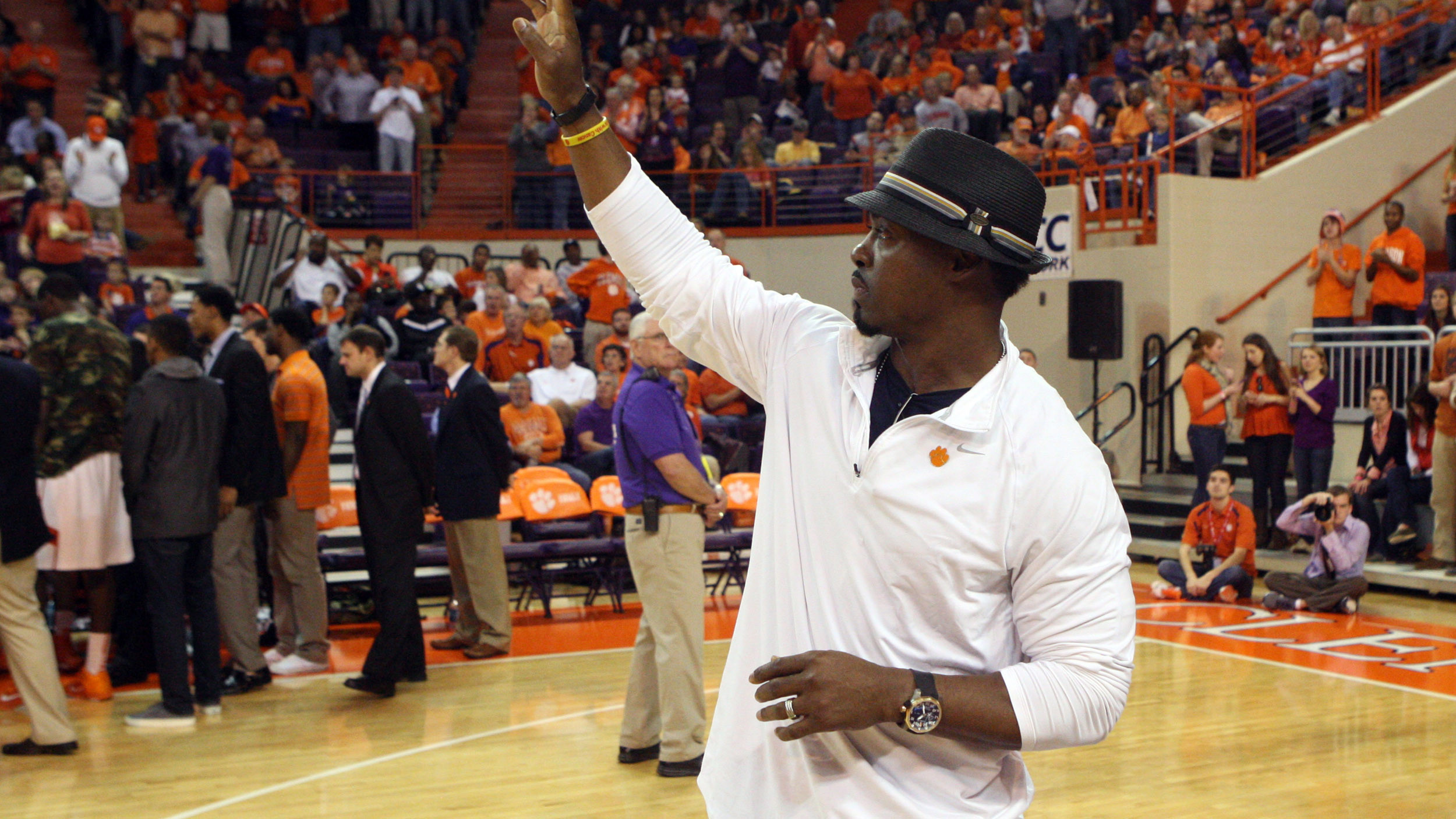 Dawkins recently retired from the NFL after 16 years with the Philadelphia Eagles and the Denver Broncos. He was a nine-time Pro Bowl selection and played 224 games overall. He was a three-time All-ACC selection at Clemson between 1992-95 and was an AP All-American as a senior in 1995 when he led the ACC in interceptions.

“I got the idea to present an award like this from last year’s experience with the Bobby Dodd Award,” said Swinney, who won the Bobby Dodd National Coach of the Year Award in 2011. “The Dodd Award takes into account performance on the field, but also qualities like leadership, community service and others.

“Brian Dawkins epitomizes everything you strive to be on and off the field when it comes to being a Clemson football player. He is the ultimate professional and has represented this university with distinction in every way. He has set a standard of excellence in every way.

Swinney said that the award would be presented annually to a former Clemson player who had been out of school for at least 10 years. A committee will make a selection each November. The player will be honored at the banquet in January and at a football game the following fall.