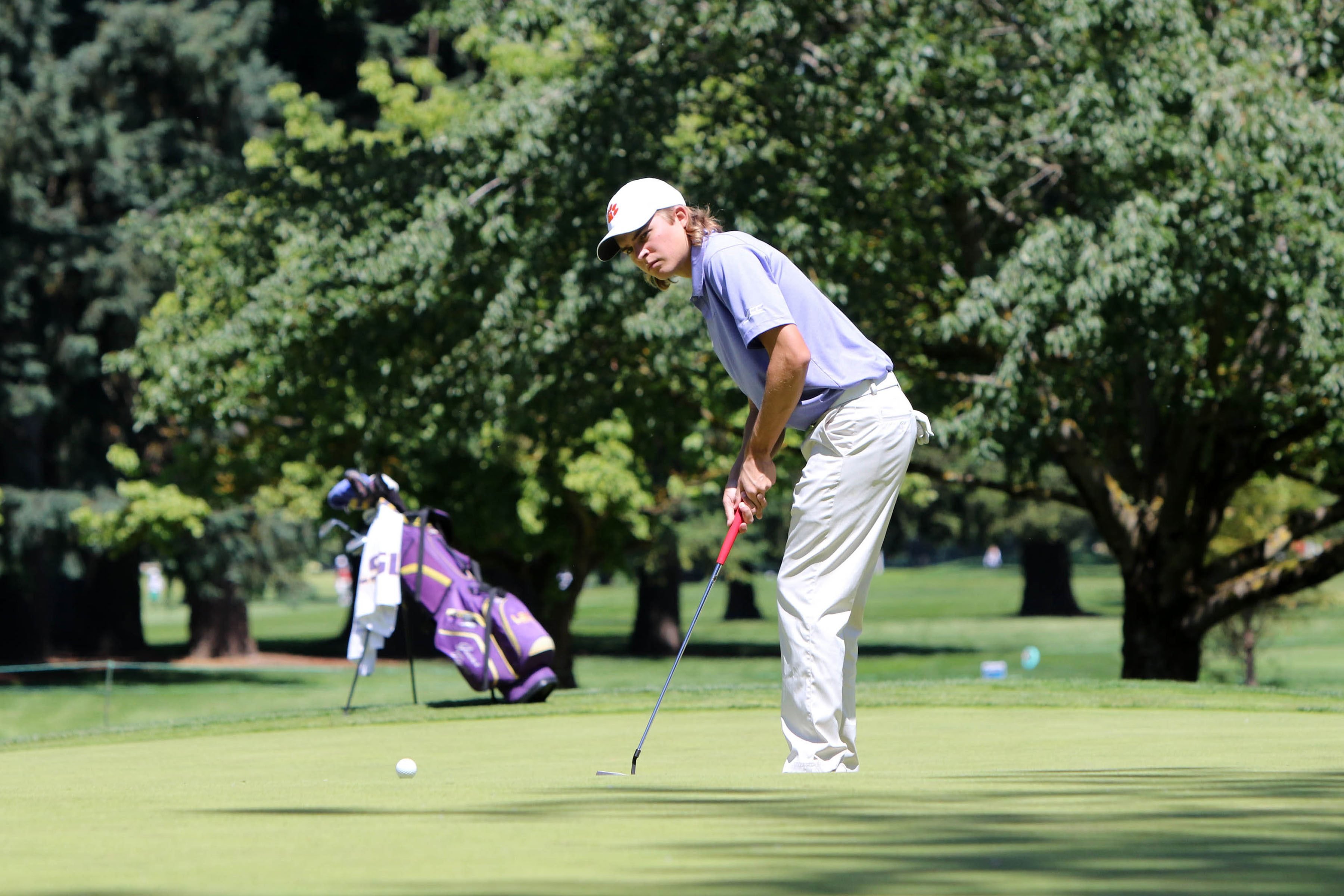 You can look at the outlook for Clemson’s 2016-17 men’s golf season in one of two ways.  On the one hand, Larry Penley must replace two of his most consistent players and leaders of the last decade, Stephen Behr and Miller Capps.  Both were four-year starters on four NCAA Tournament teams that showed improvement every year.

As seniors they led Clemson to the program’s first ACC Championship in 12 years, a No. 14 finish ranking, best in eight years, and three tournament victories, the most in one year since Clemson won the National Championship in 2003.

Behr finished as one of the most decorated student-athletes in any sport in school history, as he became Clemson’s first winner of the Byron Nelson Award, was a first-team Academic All-American and won the Elite 90 Award as the golfer with the highest GPA at the NCAA Championship.

Capps finished his career sixth in school history in total birdies, was 15th in career scoring average  and 10th in counting scores. Most importantly in 2016, his 70 in the final round of the regional at Stillwater, Oklahoma was the best in the field of 75 golfers, a big reason Clemson was able to move on to the NCAA Championship tournament.

“We lost two terrific players and team leaders in Stephen Behr and Miller Capps,” said Penley, who has taken Clemson to the NCAA Tournament all 33 years he has been Clemson’s Head Coach.  “They really had great careers as four-year starters.  Stephen has to be considered on of the top student-athletes in any sport in Clemson history.  And Miller was so consistent and a great example to the younger players.”

The other way to preview Clemson’s 2016-17 season is to take a look at the honors of Clemson’s returning players.  Sixty percent of the returning starters made first-team All-ACC last year, more than any other sport on the Clemson landscape, even Clemson’s second-ranked football team and third ranked men’s soccer team.

“We have lost two starters, but we have three returning starters who all made All-ACC.  It has been a long time (2004) since we had three returning All-ACC players.  We will have good leadership in our seniors, Carson Young and Austin Langdale.  We have gotten better each year they have been here.  I know they are hungry to reach match play, something we have not accomplished.”

Young and Langdale grew up together in nearby Pendleton, S.C. and used to watch some of Clemson’s greatest players practice at nearby Boscobel Country Club.    Now, they have a chance to enter into that category as they begin their fourth years in the Clemson lineup.

Langdale was second on the team in stroke average last year with a 72.21 figure. His season included 13 rounds under par, four top 10s and seven rounds in the 60s.   He started the year with a No. 2 finish at the Carpet Classic, had a second place at Bandon Dunes, a third place at the Clemson Invitational and a fourth place at the ACC Tournament with a 209 score.   The honorable mention All-American finished 15th at the NCAA Regional in Stillwater

Langdale had a shoulder issue during the NCAA National Tournament, an injury that required surgery this past summer, so he did not play in any amateur events in the summer of 2016.  He will miss at least the first two tournaments of the fall.

Young had a very active summer and won the South Carolina Amateur for the second time.   He was 30-under par for his four summer events and looks to have a bit more consistency in his senior year.  He had a 73.39 stroke average last year when he had 98 birdies and his score counted in 26 of 33 events.

Bryson Nimmer joined Langdale and Young on the All-ACC team last year.  He also made the Academic All-ACC team and the All-Region team.  His most impressive honor might have been winning ACC Rookie of the Year, quite an accomplishment considering he didn’t enter the lineup on a consistent basis until March.  He finished with a 73.50 stroke average, including a 71.75 figure in the opening rounds of tournaments.

Nimmer reached the second round of match play at the United States Amateur, finished third at the South Carolina Amateur and was sixth at the Players Amateur and the Dogwood Invitational.  His dad, Tony, was on Clemson’s first ACC Championship team in 1982, so they are the first father-son ACC Championship duo in Clemson golf history.

With Langdale out for at least the first two tournaments of the fall, returning lettermen Coleman Self, Josh Fickes and Peter Mathison will all have a shot to jump in the lineup.  Fickes had a 73.78 stroke average for three events last year when six of his nine rounds were 75 or better.

Mathison saw the most action with 12 round in four events.  He had a 76.33 average.  Self played in two tournaments last year and finished 35th at the 2016 South Carolina Amateur this past summer. Jonathan Rector red-shirted last year and will also have a chance for action.

Two true freshmen, Doc Rector and William Nottingham, come to Clemson with outstanding credentials and will see action. “We have two outstanding freshmen coming into the program,” said Penley.  “They both had excellent summers.  Both already have some exemptions and will play early and often for us.   They showed what they can do against some strong competition. “

Doc Redman was ranked in the top 10 of the US Junior rankings for most of the year and won the North Carolina High School championship.  He then qualified for the US Amateur and reached the second round of match play. He also finished second at the Palmetto Amateur and was fourth at the Carolinas Amateur.

Penley is confident his team can continue its upward progress for a fourth straight year.  “We need to be ready to play every tournament because we are playing a tough schedule.  I think it is the toughest fall schedule in the nation.  But we want to challenge our players and get them ready for the ACC and NCAA Tournaments.

“When someone asks me about our goals, I feel it is to have a chance to win every tournament as we enter the last day of play.  If you are in the hunt on the last day you are going to win some tournaments.”