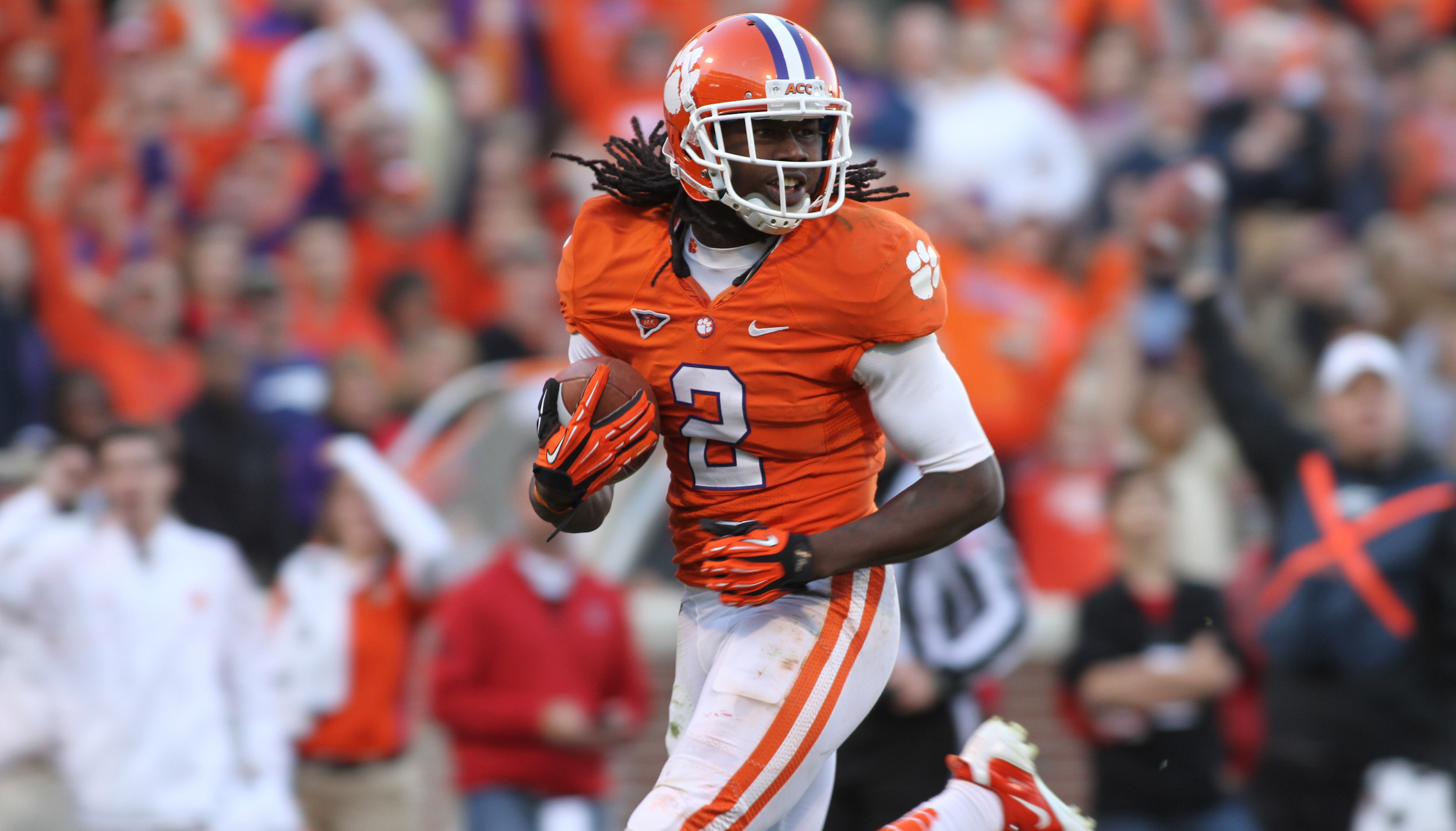 ATLANTA, GA – Clemson practiced for the second straight day Thursday at the Georgia Dome, the site of its upcoming New Year’s Eve clash with No. 7 LSU in the Chick-fil-A Bowl. The 13th-ranked Tigers will practice again at the Georgia Dome on Friday before holding their final bowl practice Saturday at Georgia Tech.

Clemson had focused its early bowl practices on preparing for LSU’s physical brand of football by putting an emphasis on contact and working “good on good,” meaning the first-string offense against the first-string defense.

But after practice Thursday, defensive tackle Josh Watson said the physicality of the practices had been toned down significantly with the game now only days away.

“Back at Clemson it was way more intense,” Watson said. “This was a good, physical practice to knock the dust off. We didn’t want to go out there and kill each other when we’ve got a game in a couple days.

“It was definitely more physical back in Clemson. But we got after it a little bit today, got in some live work, some tackling to the ground, just to pop the pads a little bit and get used to the speed of the game after the week off we had.”

With each league having won 10 times in the 20 meetings since the Chick-fil-A Bowl became an annual ACC versus SEC matchup, some have suggested the Dec. 31 game is an opportunity for Clemson to earn some bragging rights for its conference.

But Dabo Swinney says that aspect of the game isn’t one he’s concerned with.

“No, I’m just trying to get them ready to win,” the Clemson head coach said. “I’m not into all the sideshows. It’s really just trying to play our best four quarters of football. It’s an opportunity to do something that hasn’t been done here in a long time – 1948, ’78 and ’81, we won 11 games or more.

“So, we haven’t been at this doorstep many times in this program’s history, and it’s a great opportunity from that standpoint.”

As Swinney noted, Clemson is coming off its first 10-win regular season since 1981 and is looking to secure an 11th win for just the fourth time in program history. LSU also comes into the game at 10-2 – marking the first meeting 10-win teams in Chick-fil-A Bowl history – and can achieve the seventh 11-win season in its history.

“If we win this game then it is a great accomplishment to finish off a really good season and set your eyes on taking another step and doing bigger and better things,” Swinney said. “The next step for us is to try to win them all. This is a team that represents the best of the best. LSU is a great team. We’re not a great team. Not yet.

While Swinney didn’t want to emphasize the ACC versus SEC aspect of the game, his players certainly didn’t downplay it, and many of the Tigers said they felt the game against No. 7 LSU was more about gaining respect than gaining bragging rights.

Those numbers certainly aren’t rewriting the record books, but defensive tackle DeShawn Williams said LSU’s offensive style was more about pounding its opponents into submission than running up the score.

“Like every other SEC team – they’re big, strong and powerful up front on both sides of the ball, offense and defense,” Williams said. “They pride themselves on wearing a team out with the run. The SEC, they love doing it. They’re going to try to impose their will on you. We’ve just got to come out there and show them that an ACC team can hang with the big boys.”

And the Bayou Bengals certainly qualify as that. After playing in the BCS National Championship game last season, LSU’s only losses this year came to the teams that finished No. 2 and No. 3 in the final BCS standings in Alabama and Florida, respectively.

While a win over one of the nation’s most esteemed programs would certainly put a nice exclamation on Clemson’s season, freshman defensive back Travis Blanks said the team didn’t feel like a victory was necessary to consider the campaign a success.

“For us, we know what we can do,” Blanks said. “A lot of outside people don’t think that we’re a big-time program. But we don’t look at this as an opportunity to knock off a giant. We’re a good football team, and we’re going into it and looking at the opportunity that lies within this game. This is just another step for our program.”