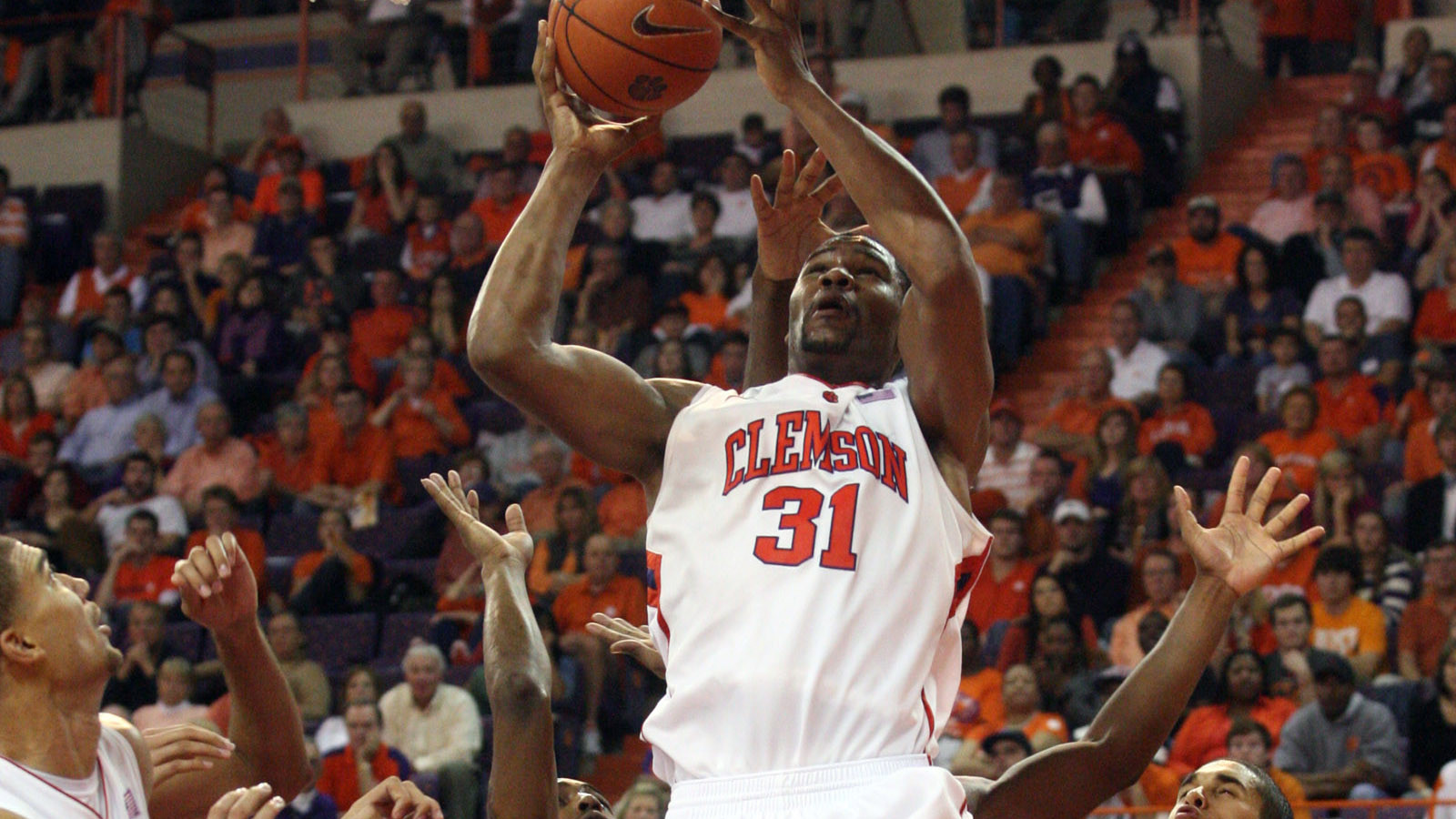 Clemson Falls at Home in ACC Opener to Florida State, 71-66

CLEMSON, SC – Clemson scored just 25 first-half points and was unable to mount a comeback despite narrowing the gap to three in the second half on multiple occasions in a 71-66 loss to Florida State to open the ACC regular season Saturday. The win improved the Seminoles to 9-5 on the season, while the Tigers fell to 8-5 overall and 0-1 in conference.

Devin Booker had a monster game underneath for the Tigers, posting 19 points and 11 rebounds. The 19 points were a career-best for Booker versus an ACC team. K.J. McDaniels added 15, while Jordan Roper had 11 and Milton Jennings contributed 10.

Clemson struggled to shoot the ball in the first half and made just 21 of 54 overall, 38.9 percent. The Tigers made just 6-of-20 from three and struggled to an 8-for-17 clip on free throws in the second half.

Florida State enjoyed a fast start Saturday afternoon. The ‘Noles hit five of their first eight three-point attempts and raced to a 19-6 start at the 11:35 mark of the opening half. The lead stretched to 24-8 on a third three by Okaro White with 10 minutes to go. A three by Milton Jennings cut it to 26-14 with under eight to play. FSU answered with six straight before K.J. McDaniels hit a leaner.

After a contorting McDaniels made it 36-25 on a layup, Terrance Shannon scored on a putback to give the Seminoles a 13-point cushion at the break. Clemson shot just 31.8 percent from the field in the opening 20 minutes.

Clemson came out with a spark in the second half, putting together a quick 8-3 run out of intermission punctuated by a steal and throw ahead to Booker for a dunk. The lead pushed right back to 13 after a lob dunk to White off an inbounds play at the 14:46 mark. Clemson then had a 6-0 run before a Shannon free throw stopped the bleeding temporarily.

The lead narrowed to four at 51-47 on a pair of free throws by freshman Jordan Roper, and to three at 55-52 behind a corner three from Roper. But FSU’s Terry Whisnant answered with a corner three of his own to prompt a Brad Brownell timeout. Roper again cut the lead in half moments later with another three, making it 60-57 in favor of the ‘Noles. The lead was three for a third time with under three minutes left when FSU answered with another long-range shot from leading scorer Michael Snaer, who was held eight points under his season average.

Clemson cut the lead to three on two more occasions inside the final 2:12, the last coming on a flagrant foul assessed to the ‘Noles. McDaniels missed a layup inside of the final 30 seconds, but Clemson retained possession. The Tigers were unable to inbound the ball from the corner, and White sank two free throws to secure the win going away.

White led the ‘Noles with 15 points, while Shannon and Whisnant added 11 apiece.

The Tigers take to the road Tuesday, Jan. 8 to face the nation’s top ranked team, Duke. The game will tip off at 7:00 PM and be televised by ESPNU.