CLEMSON, S.C. – Sophomore McKenzie Clark had a night at the plate going 2-for-3 with two doubles and two RBIs to lead the No. 17/15 Clemson Tigers past Mercer, 3-0, on Wednesday evening at McWhorter Stadium. With the win, Clemson improves to 13-6 on the year.

With two outs in the third, Clark ripped a double into center field to score Hyatt and Moore, giving Clemson the 3-0 lead. That score would hold through the next seven innings.

The Tigers return to action at McWhorter Stadium this weekend welcoming Illinois and Liberty to town for the Tiger Invitational on March 12 and 13. The Tigers will celebrate the 100th game in program history in the afternoon matchup on Saturday against Illinois at 4 p.m. 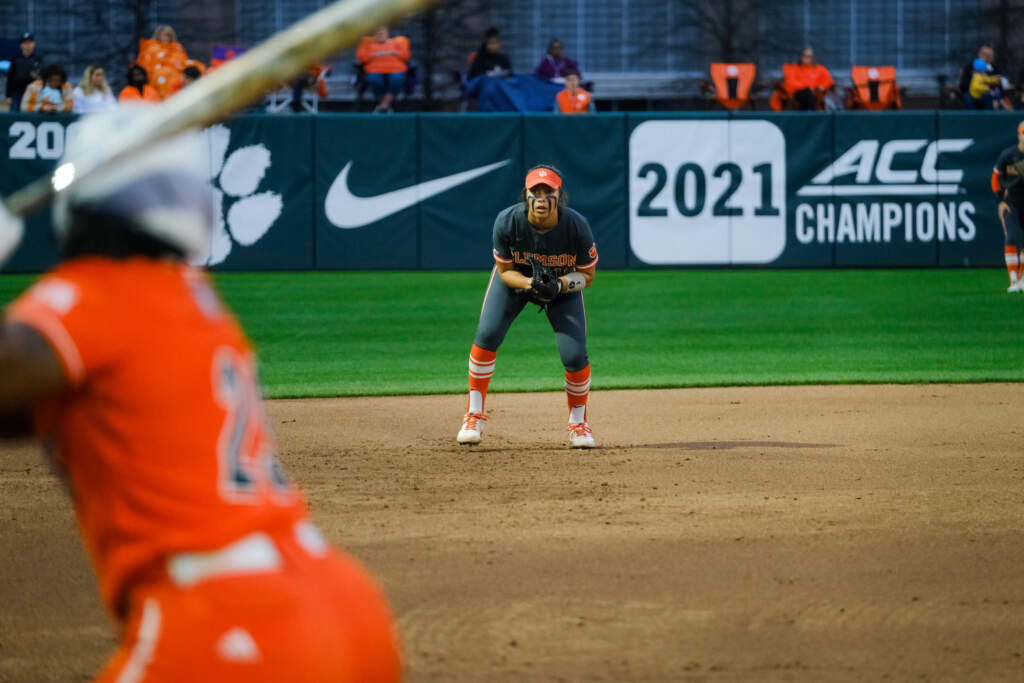 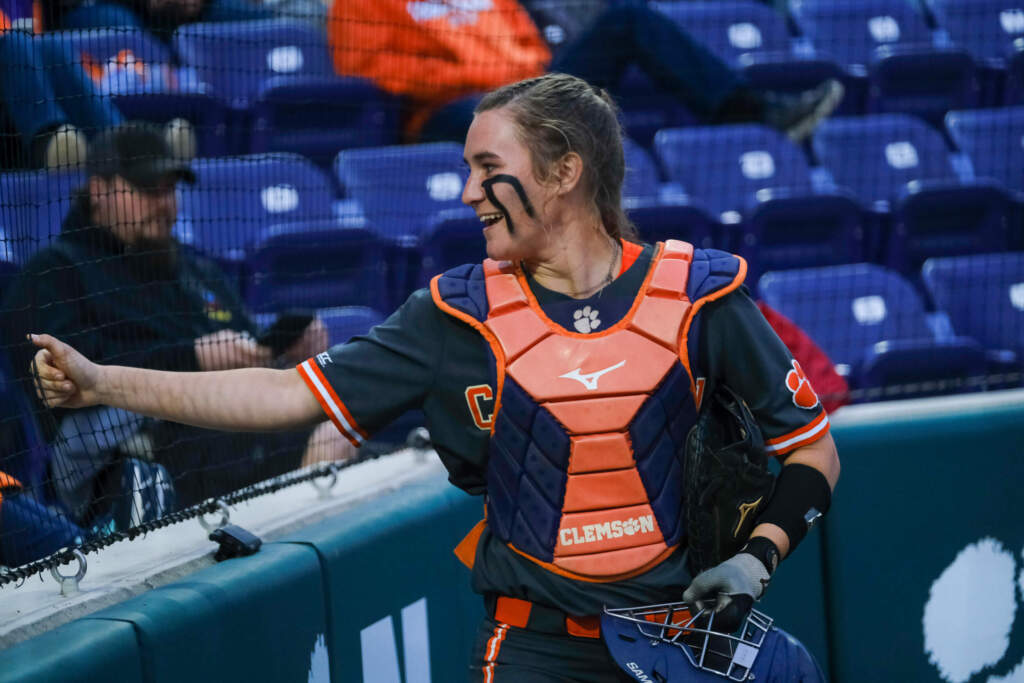 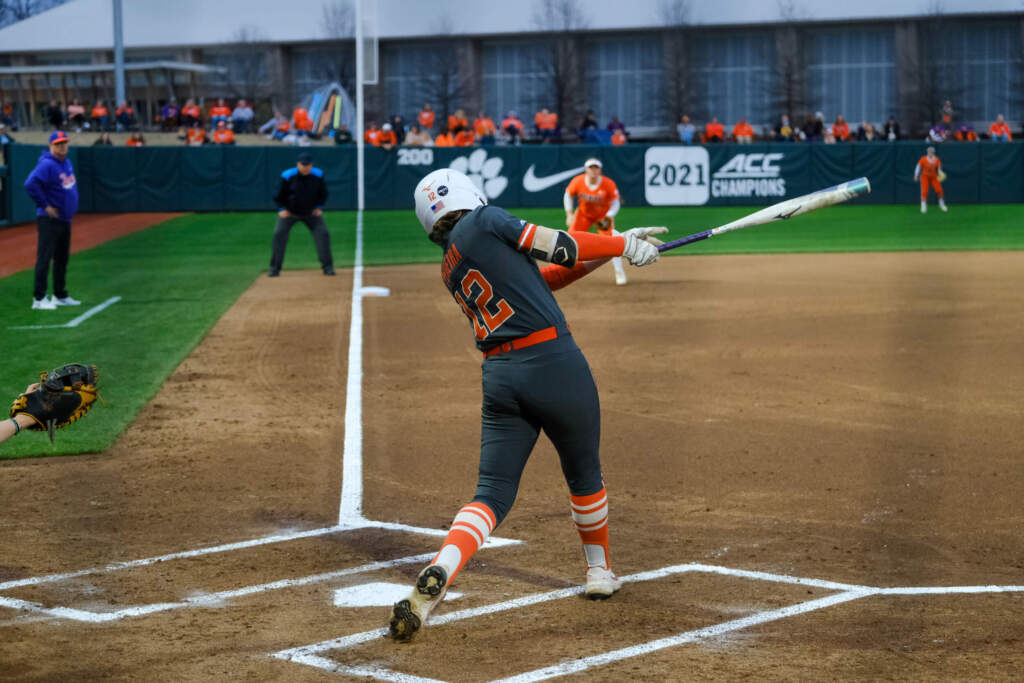 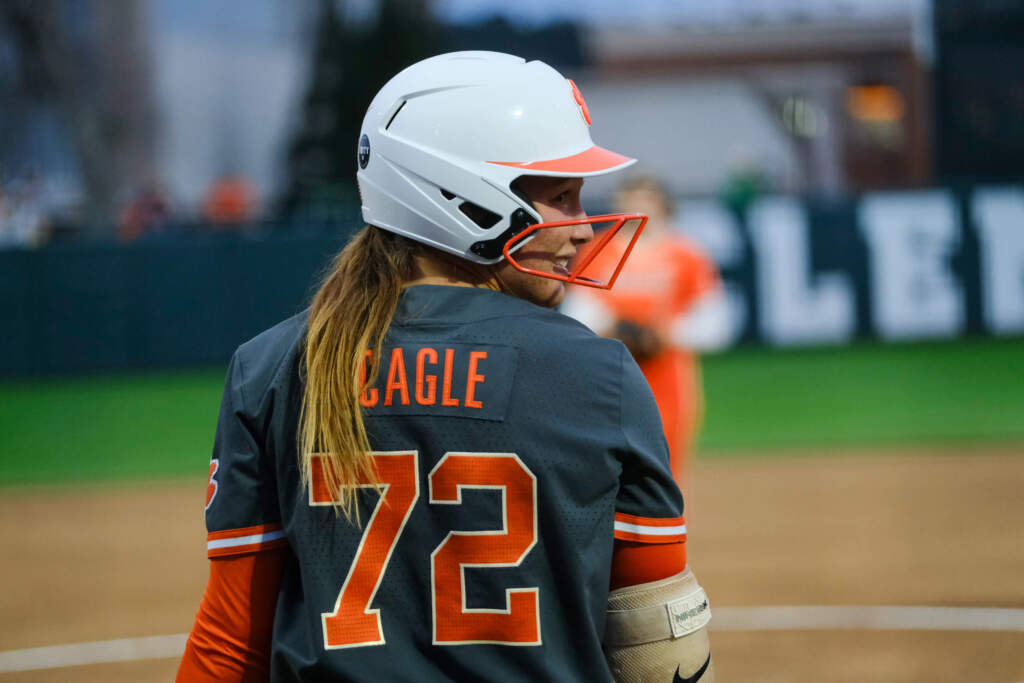 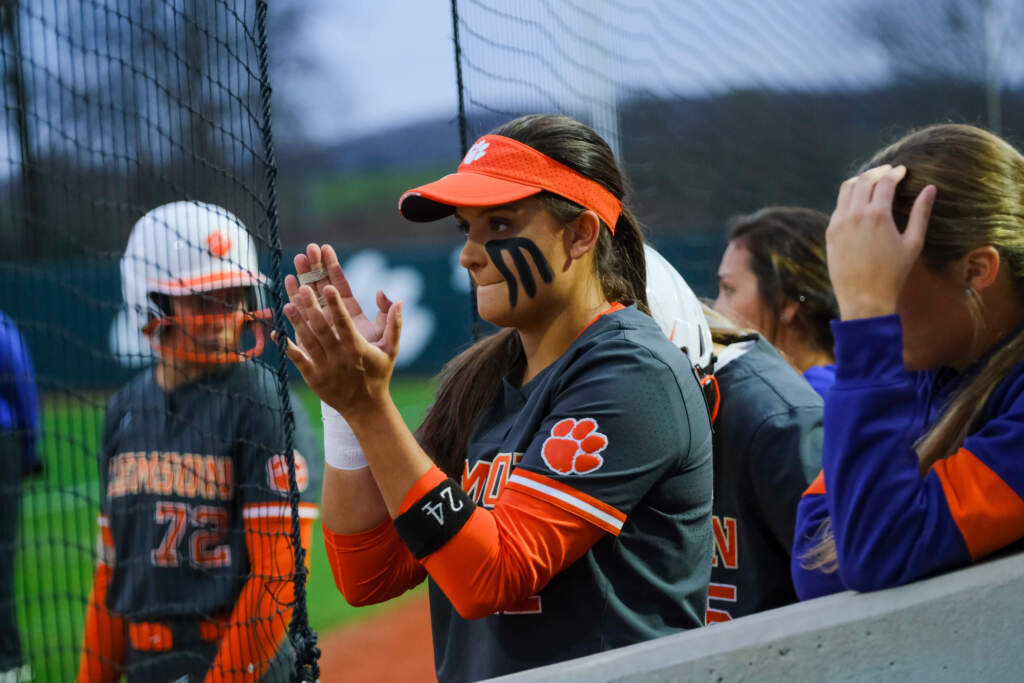 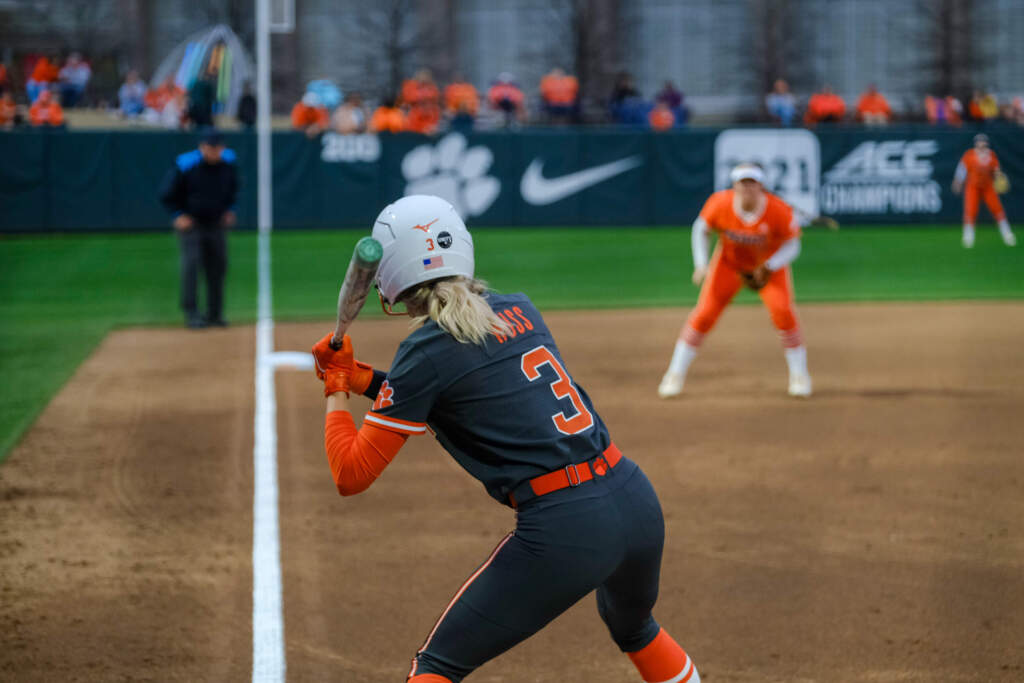 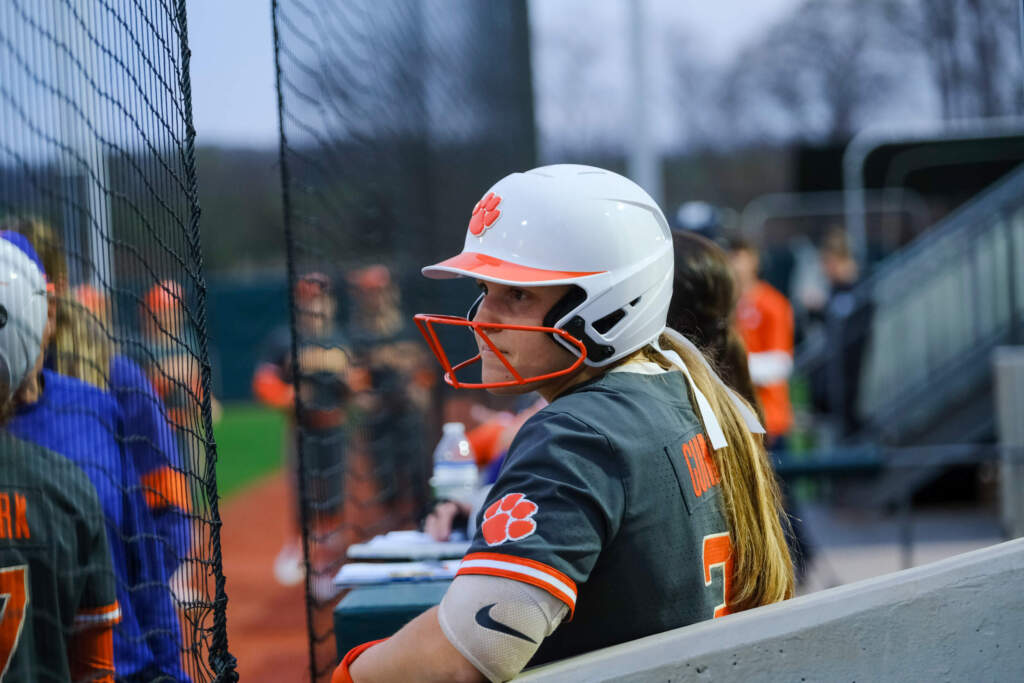 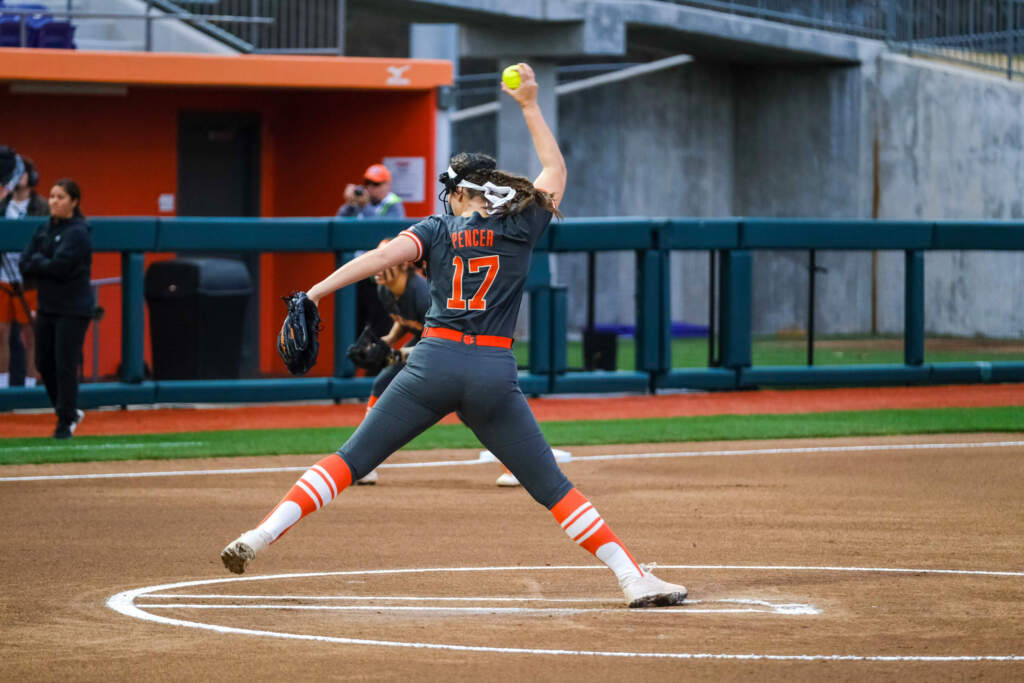 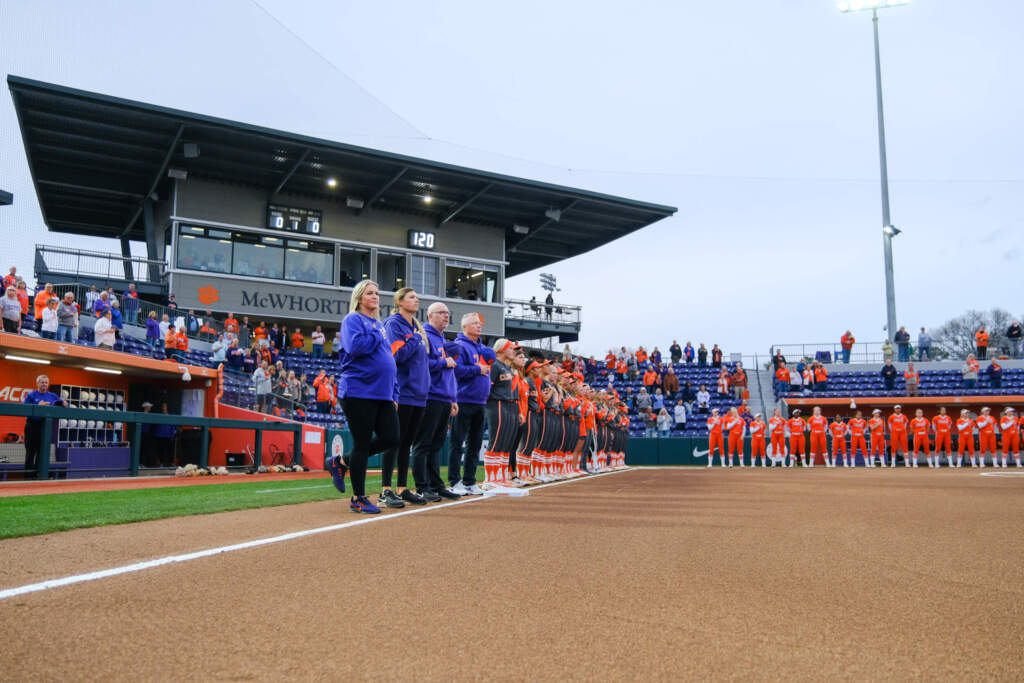 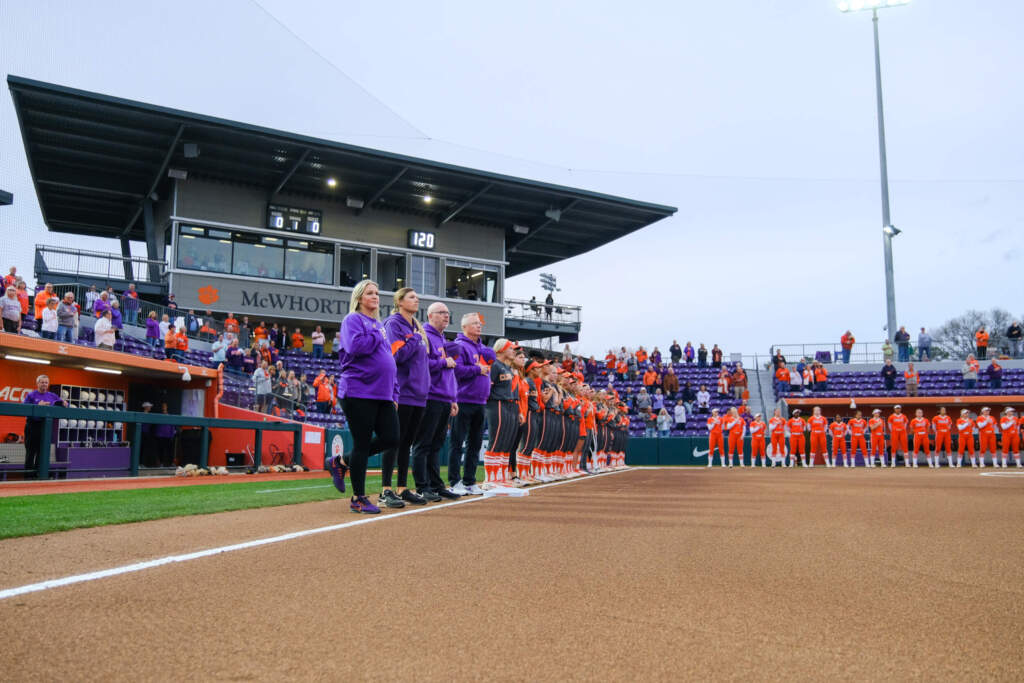