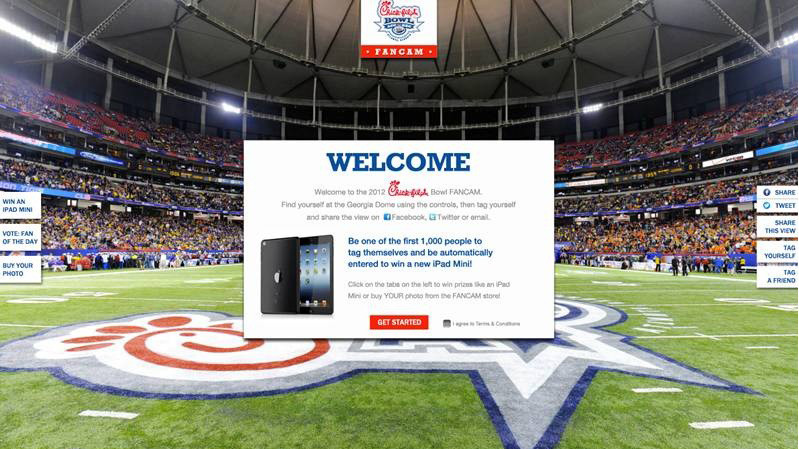 More than 70,000 fans witnessed a great game in the 2012 Chick-fil-A Bowl as the Clemson Tigers defeated the LSU Tigers on a field goal as time expired.  It was an instant classic and the FANCAM was at the Georgia Dome to capture it.

The 360-degree, high-definition camera captured the Georgia Dome in its entirety and fans can “step inside” the image and look around, as if they were standing at midfield for a frozen moment of time prior to kickoff of the highly anticipated matchup.

The resolution of 20 billion pixels is so high that fans can zoom in to find themselves or friends anywhere in the stadium, “tag” themselves in the photo, and share via e-mail, Facebook and Twitter.

Click here to view the photo and enter to win an iPad Mini!

Fans will have the ability to purchase one-of-a-kind photo products, powered by the Durham-based company Replay Photos. Fans will also be offered the opportunity to place their picture on the scoreboard at the Georgia Dome and purchase as a print, custom-framed photo or photo on canvas.

Don’t forget to enter to win an iPad Mini and have fun! 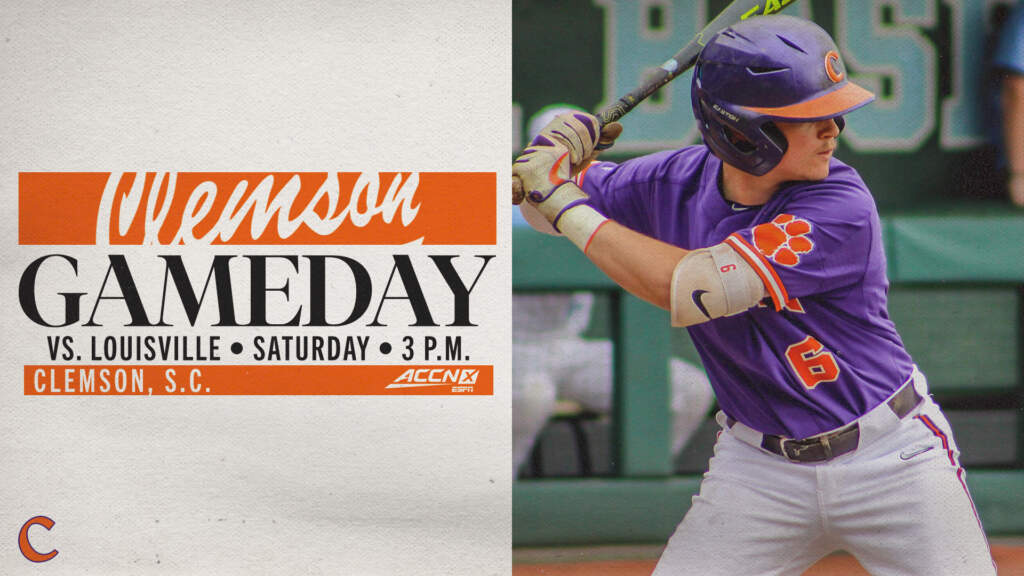 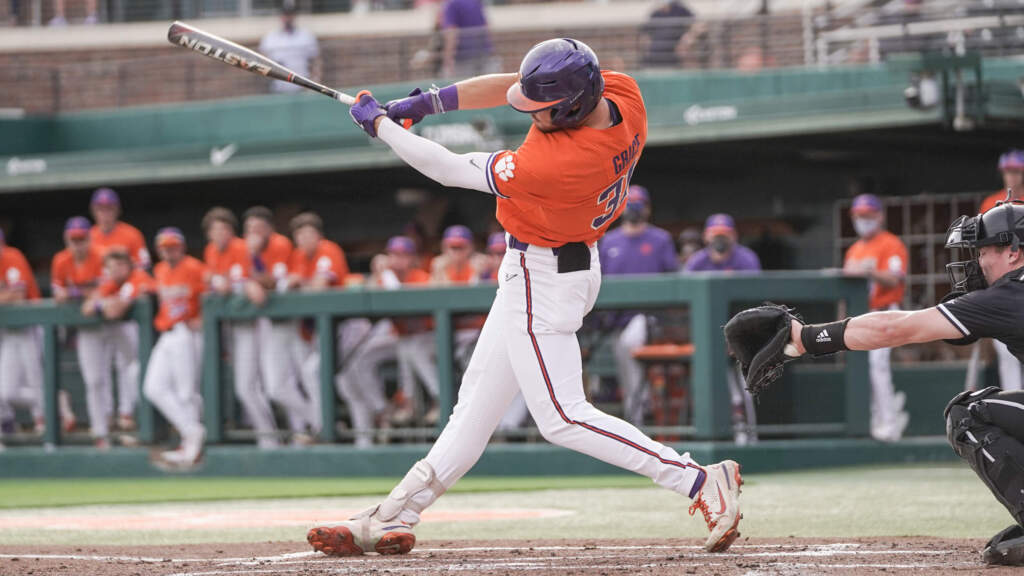