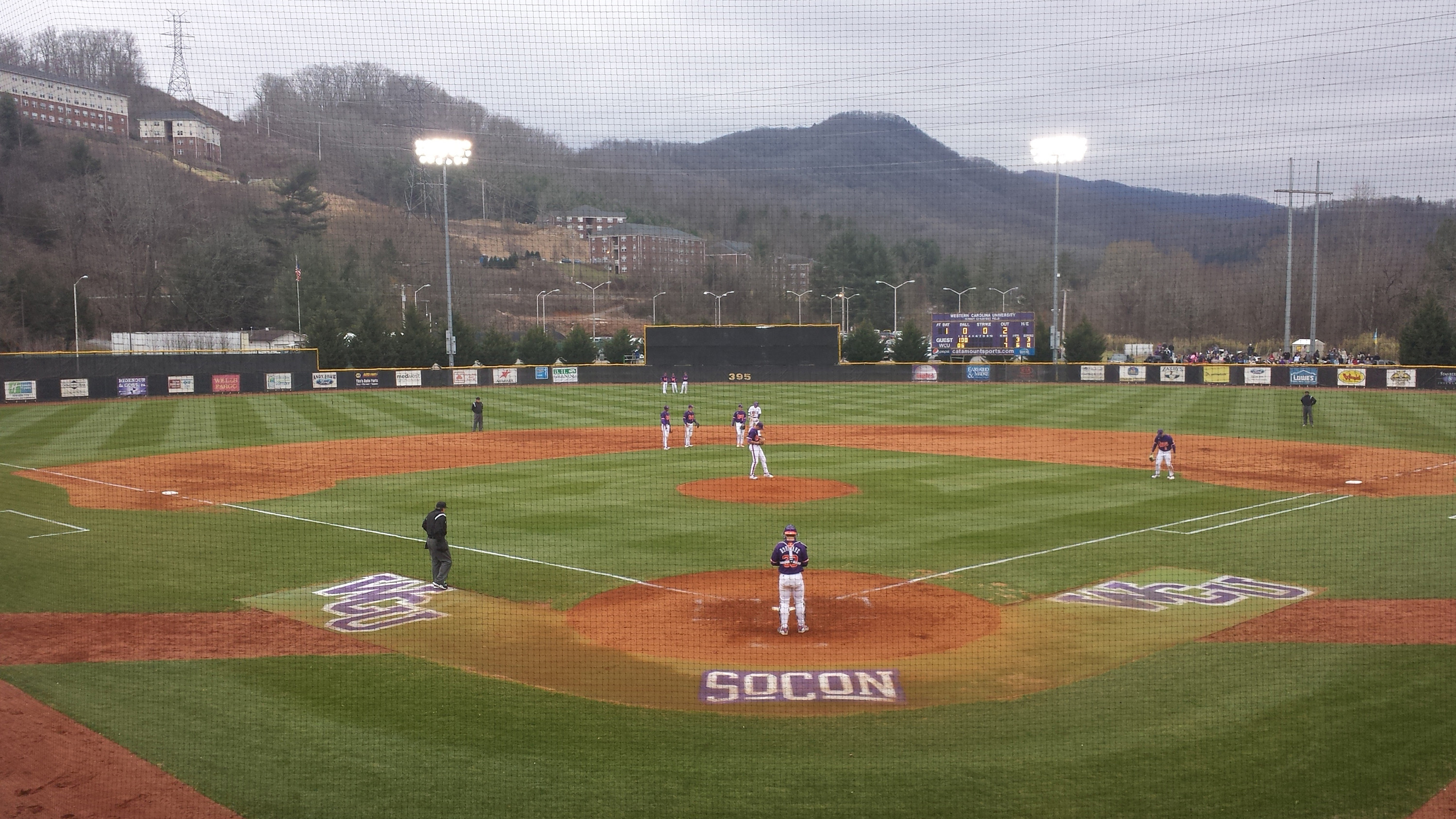 Western Carolina scored six runs in the second inning and seven runs in the fourth inning to cruise to an 18-10 win over #15 Clemson at Hennon Stadium on Tuesday afternoon. The Catamounts (8-2), who totaled 16 hits in the game, extended the nation’s longest home winning streak to 18.

Clemson (6-5) scored a run in the first inning, but one inning later, Western Carolina took advantage of three costly Tiger errors and scored six runs. Then in the fourth inning, the Catamounts scored seven runs on six hits to put the game out of reach.

Clemson scored six runs in the ninth inning, but it was too little, too late. Tyler Krieger extended his hitting streak to 12 games, but Steven Duggar‘s 19-game hitting streak came to an end.

Clemson, who hosts the Catamounts on April 23 to conclude the home-and-home series, begins ACC play when it hosts Virginia Tech at Doug Kingsmore Stadium over the weekend beginning Friday at 6:30 PM. The game will be available on ESPN3.