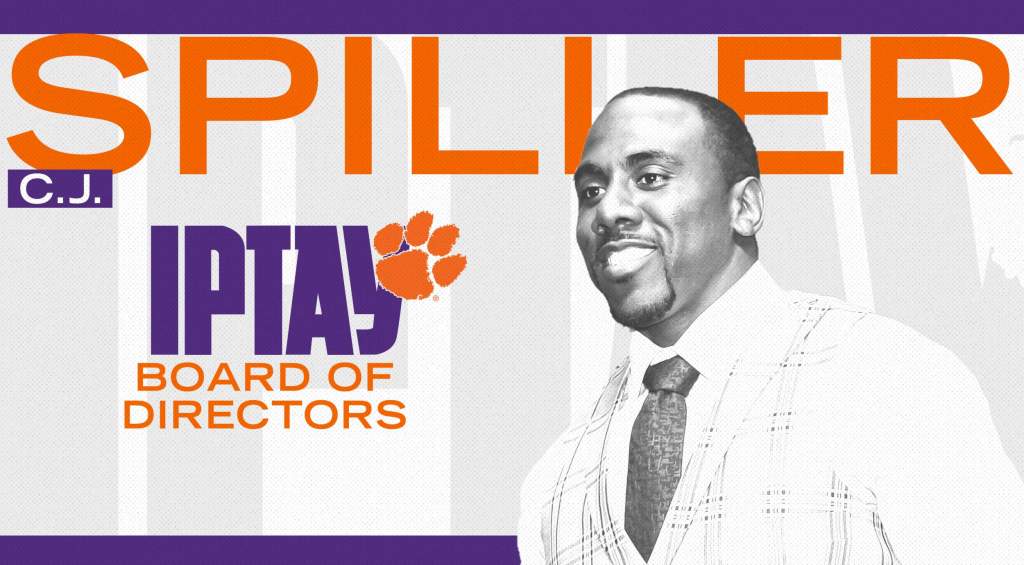 Through the public nomination process, IPTAY received a large and diverse pool of candidates through which Spiller was elected. In this most recent nomination cycle, District 1 was the single board position to be filled. District 1 counties include Oconee, Pickens, Anderson, Abbeville and McCormick.

A brief biographical background is provided for new board member, CJ Spiller, below:

CJ Spiller, a former All-American for football and track and field, graduated from Clemson University in December of 2009 with a degree in sociology. Spiller’s storied Clemson career included being named All-ACC and All-American in both football and track & field, 2009 ACC Football Championship Game MVP, 2009 ACC Football Offensive Player of the Year, and 2009 ACC Football Player of the Year. In 2010, Clemson retired Spiller’s #28 in his honor. Spiller was drafted 9th overall in the 2010 NFL Draft to the Buffalo Bills and went on to play eight seasons in the National Football League.

Today, Spiller resides in Keowee Springs with his fiancée. Spiller has one daughter, Shania (13), who is active in the sports programs at her school. CJ and his fiancée have two dogs, a golden doodle, Zena, and an English bulldog, Kash. During his free time, Spiller enjoys fishing, bowling, spending time with family and traveling the world. 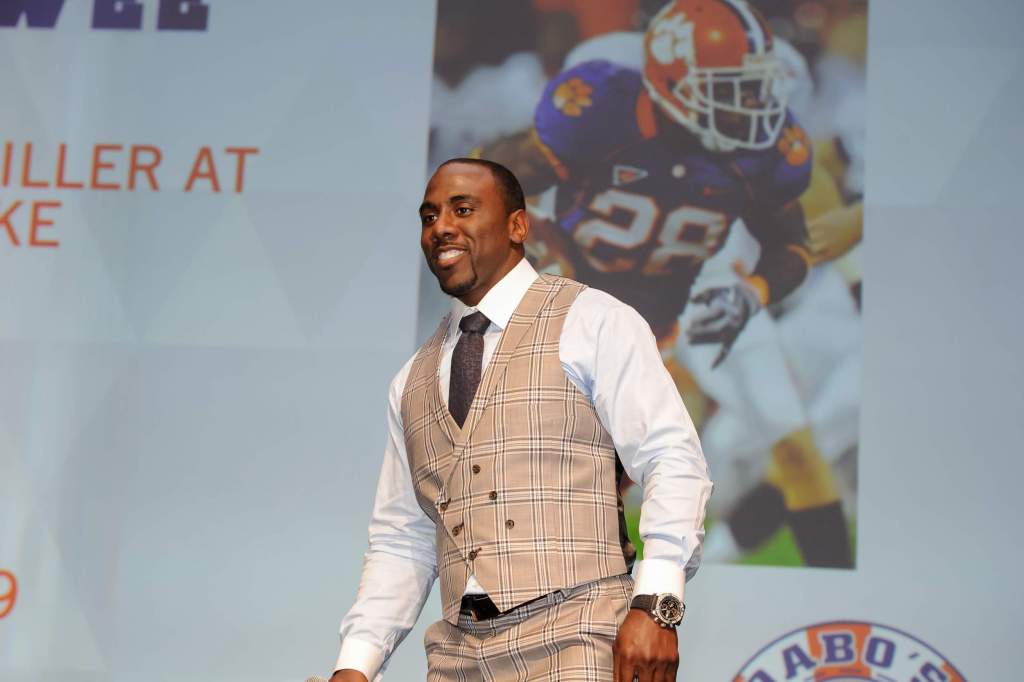