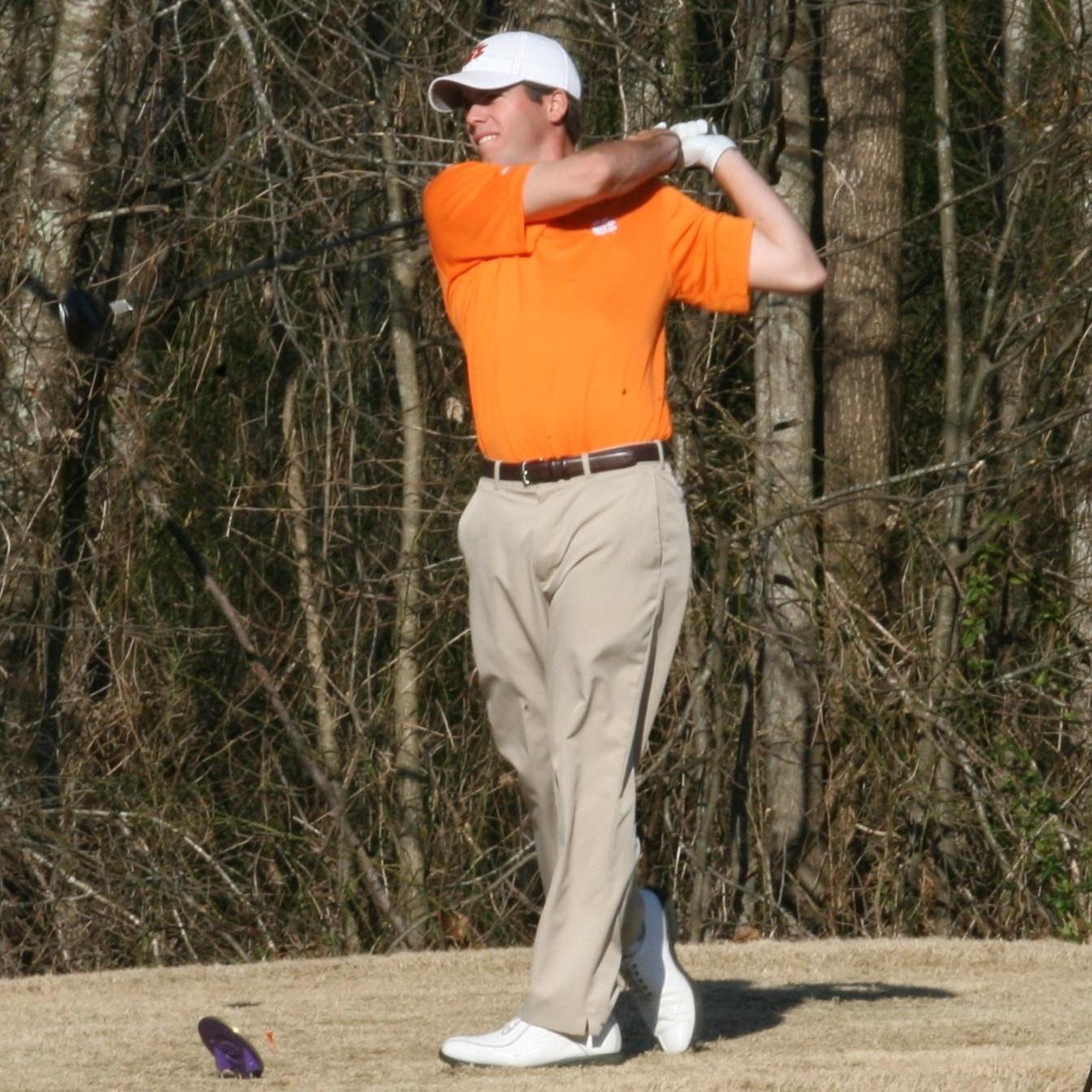 Former Clemson athletes are making some pretty enjoyable highlights in professional leagues. One of these athletes are former Clemson golfer Ben Martin, who nailed an amazing hole-in-one off of his tee shot on the par-3 17th hole in the opening round of the 2015 World Golf Championships-Cadillac Match Play. Re-live Martin’s amazing shot below:

Hailing from Greenwood, South Carolina, Martin played in three major golf championships as an amateur and was the runner-up at the 2009 U.S. Amateur. After turning professional in 2010, he won in his second professional event and finished runner-up at qualifying school for the PGA Tour at the end of the year. Martin has four wins at the professional level, with each them coming on the PGA Tour (1), the Web.com Tour (2), and the EGolf Professional Tour (2).