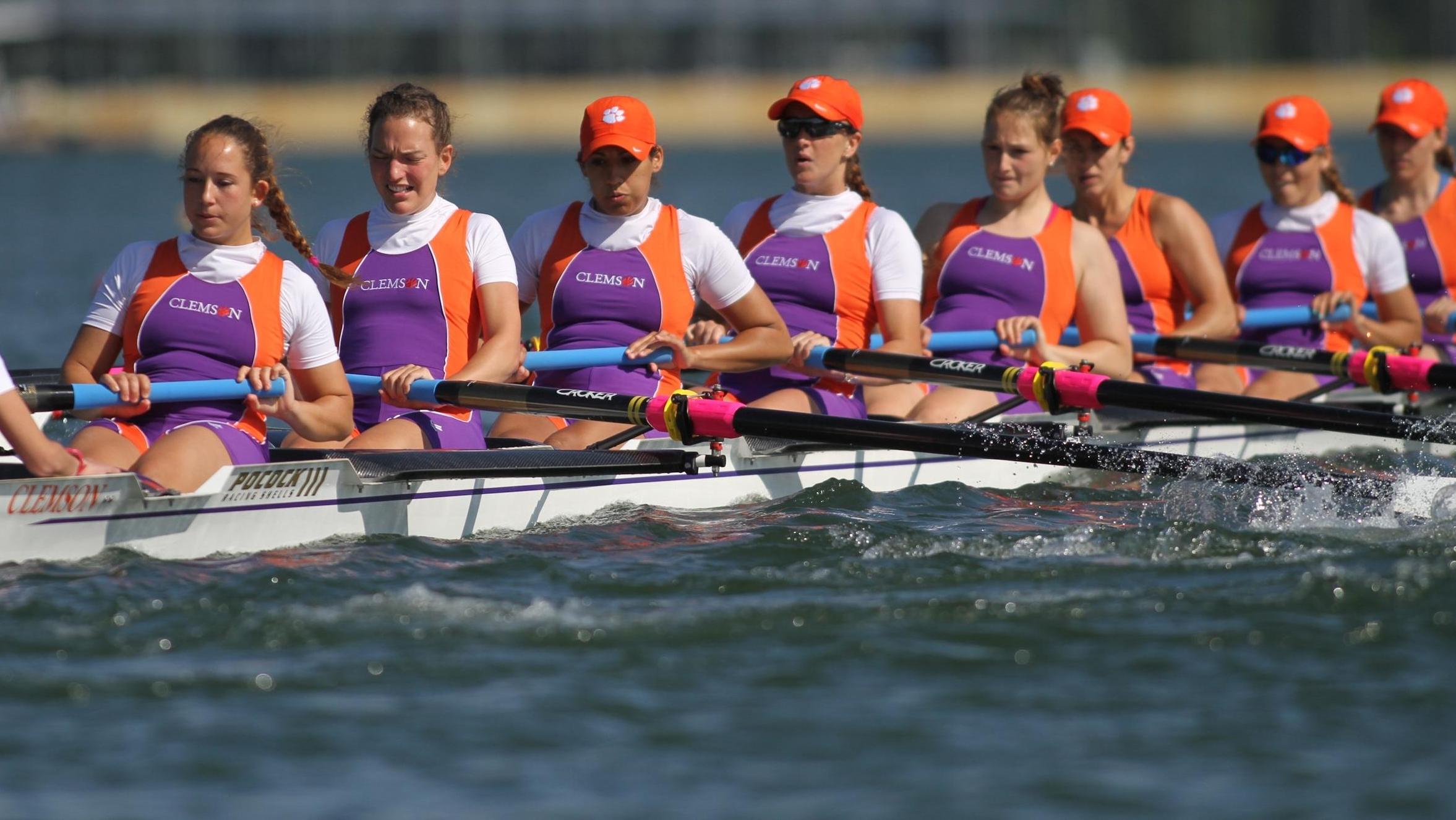 “Laura had a fantastic year and it is great to see her recognized as an All-America selection for the 2012-13 season,” said Clemson Head Coach Robbie Tenenbaum. “She not only helps us on the water but is a leader on our team off the water and in the classroom. Laura helps to make the people around her better, which is what makes her special.”

Basadonna is also a two-time Academic All-ACC selection and a two-time member of the ACC Academic Honor Roll.