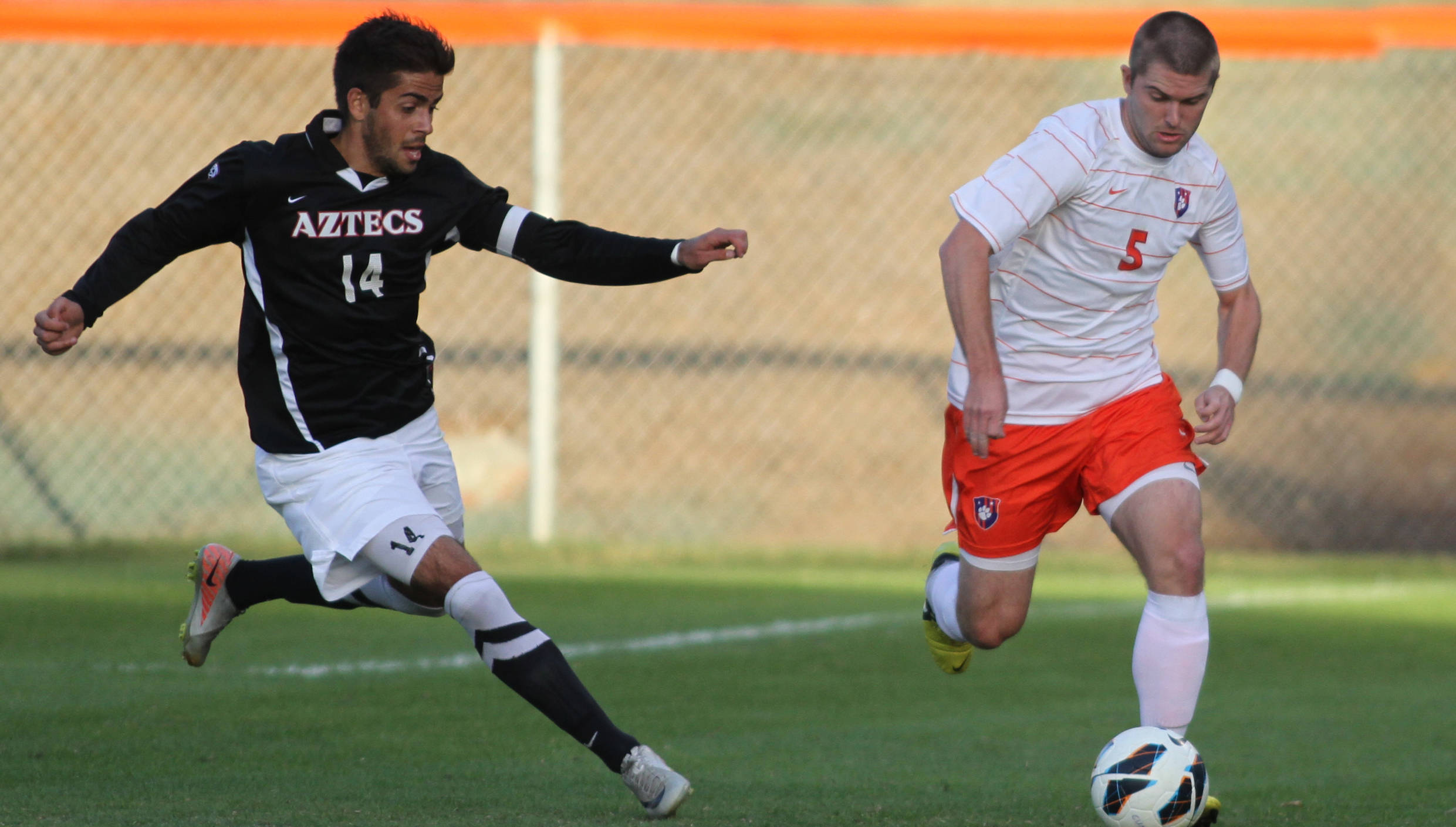 CHARLESTON, SC – The Charleston Battery has added three players to its roster prior to the start of the USL PRO season. Midfielder Zach Prince returns to the Battery for a fourth season while defender Shawn Ferguson and former Clemson forward Austin Savage arrive for their rookie pro seasons.Head Coach Mike Anhaeuser said “Zach, Shawn and Austin all bring a local flavor to the Battery. Prince comes back for his fourth season to give us midfield depth while rookies Ferguson and Savage help solidify our defensive and offensive ranks”.A native of Columbia, SC Zach Prince has won two USL championships with the Charleston Battery in 2010 and 2012. Prince has played 64 games for the Battery with two goals and two assists.Prince 6-0, 175 lbs., 25 yrs., was a four-year starter with the College of Charleston and attended Irmo High School in Columbia, SC.Defender Shawn Ferguson played four years at the College of Charleston after attending Northwestern High School in Rock Hill, SC. Ferguson, 6-3, 175 lbs., 22 yrs., impressed at the Charleston Battery player trials and featured for the Battery on trial during the Carolina Challenge Cup tournament.Forward Austin Savage joins the Battery after playing four years at Clemson University. A native of Summerville, SC Savage 5-9, 175 lbs., 21 yrs., attended Stratford High School where he scored a school record 113 goals.Savage was named the Most Valuable Player and the Offensive Player of the Year for Clemson in 2012. Savage finished the year with eight goals and four assists for 20 points. Savage scored the most points (20) by at Tiger since the 2006 season when Dane Richards scored 31 points. He finished his career with five career game-winning goals. Savage had a hat trick on October 16 as he scored three goals in the first half in the Tigers’ 5-0 win over Gardner-Webb. This was the first hat trick scored by a Tiger since the 2008 season when Michael Brooks scored four goals against Maryland on 10-3-2008. It was only the sixth hat trick scored by a Tiger in the past 14 years. Savage had two game-winning goals in 2012 and was named second-team All-ACC. While he was at Stratford High School Savage also played for the Charleston Battery’s affiliate USSF Development Academy team, Bridge FA from 2007-09 coached by Academy Director Clark Brisson and becomes the first Battery Academy player to sign a full pro contract with the Charleston Battery.