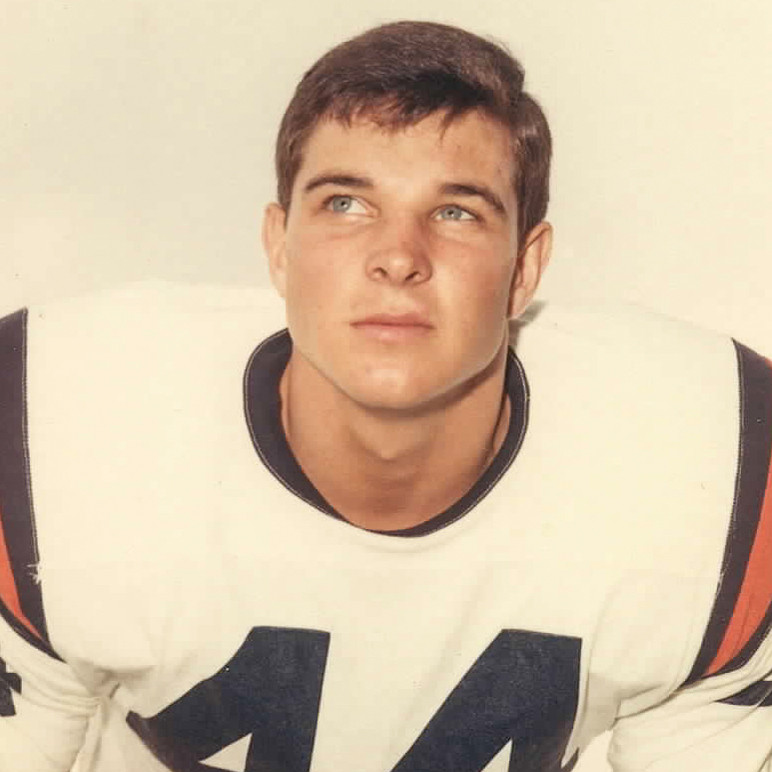 In 1967, the national average for a gallon of gas was 35 cents. Buying a first-class stamp would set you back six cents. A ticket to a movie was $1.25.

These numbers cited above are hard to fathom today. But the more things change, the more they stay the same in regards to Clemson football and success in the ACC. Tonight as Clemson faces Georgia Tech, a large gathering of the 1967 team will be attendance to celebrate its ACC championship from 50 years ago, as the 2017 Tigers continue to strive for a third-consecutive ACC title and 17th in school history.

The 1967 squad was the first Clemson team to rub Howard’s Rock when running down the Hill. The first time that was done came on Sept. 23, when Clemson claimed a 23-6 win over Wake Forest.

The perfect ACC season had many high points, including a 14-6 win over No. 10 NC State and its “white shoes” defense. Assistant athletic trainer and Clemson legend Herman McGee gathered orange paint from eight stores in the area, as Clemson wore orange cleats for the first time.

As it is today, the highlight of the regular season came a week after the NC State contest, when the Tigers claimed a 23-12 win at South Carolina to secure the ACC championship. Buddy Gore broke the single-season rushing record with 1,045 yards and finished the year eighth in the nation in rushing.

Frank Liberatore, a senior defensive back in the 1967 season, fondly remembers the success from that special season. Liberatore, a ninth-round draft pick of the Washington Redskins in 1968, can’t believe it’s been 50 years since Howard’s final ACC championship.

Liberatore, who led the Tigers with 165 punt return yards and a touchdown in 1967, still returns to Memorial Stadium often during football season. Last season when the 1966 team was honored for its ACC championship, he had the opportunity to include his family in one of the great traditions in college football.

“When the 1966 team was honored last year, my wife, Debi, and daughter, Ericka, walked down the Hill with me,” recalled Liberatore. “They had tears in their eyes just like I did. It is hard to explain how much Clemson means to the teams and their families from years past. I can’t say enough about the tremendous experiences I’ve had because of Clemson.”

As Clemson continues to strive for more league titles, Liberatore would love the opportunity to move the clock back some 50 years.

“Frank Howard was a great coach,” remembered Liberatore. “We had some great assistant coaches like Banks McFadden, Whitey Jordan, Art Baker and so many more.

“But when I watch a Clemson game today, I can’t help but think how I would have loved to have played for a man like Dabo Swinney. You can’t help but notice how much he cares about his players on the field and for their life ahead.”

As current Clemson players gather at the top of the Hill this evening and rub Howard’s Rock, Tiger fans should take a moment to honor a team from 50 years ago that started a tradition that continues to this day.