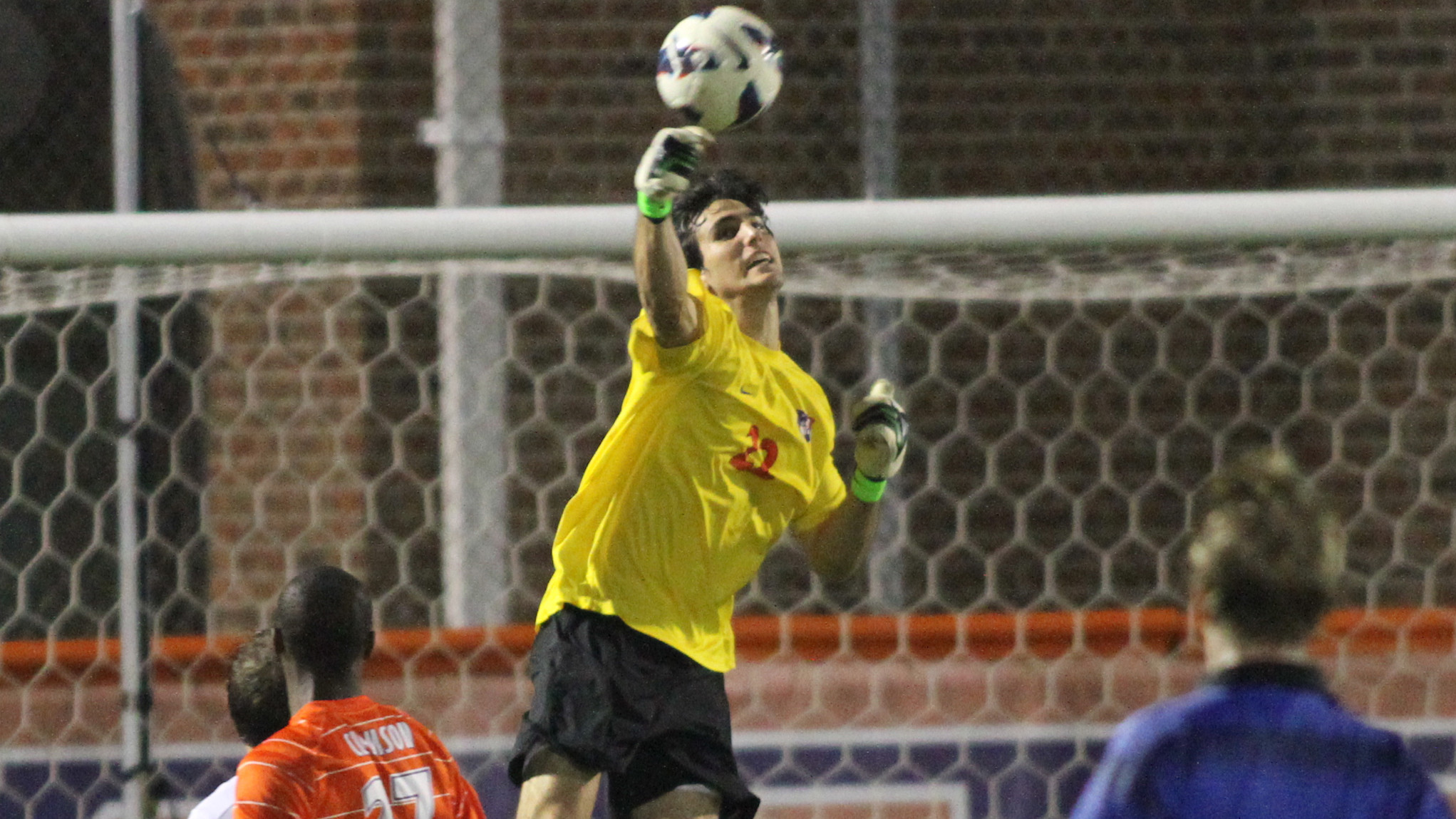 “We played hard, but we were a little sloppy,” said Clemson Head Coach Mike Noonan.  “This was our third straight overtime game in less than a week, two on the road.  I thought our team showed grit and determination.  It wasn’t our best game this season.  However, we got the point on the road and that’s what counts.”

Wake Forest scored at the 15:50 mark when Luca Giminez took a shot and it was blocked by a Clemson defender.  However Giminez followed up the shot and put the rebound in the netting for his third goal of the season.

Clemson’s TJ Casner evened the score in the 37th minute with an assist by Thomas McNamara.   On a counter attack, Thomas McNamara crossed the ball to Casner who sent a shot into the goal for his first tally of the season.

The Tigers had another scoring opportunity in the first overtime period.  Clemson’s Paul Clowes took a shot but it was just high.