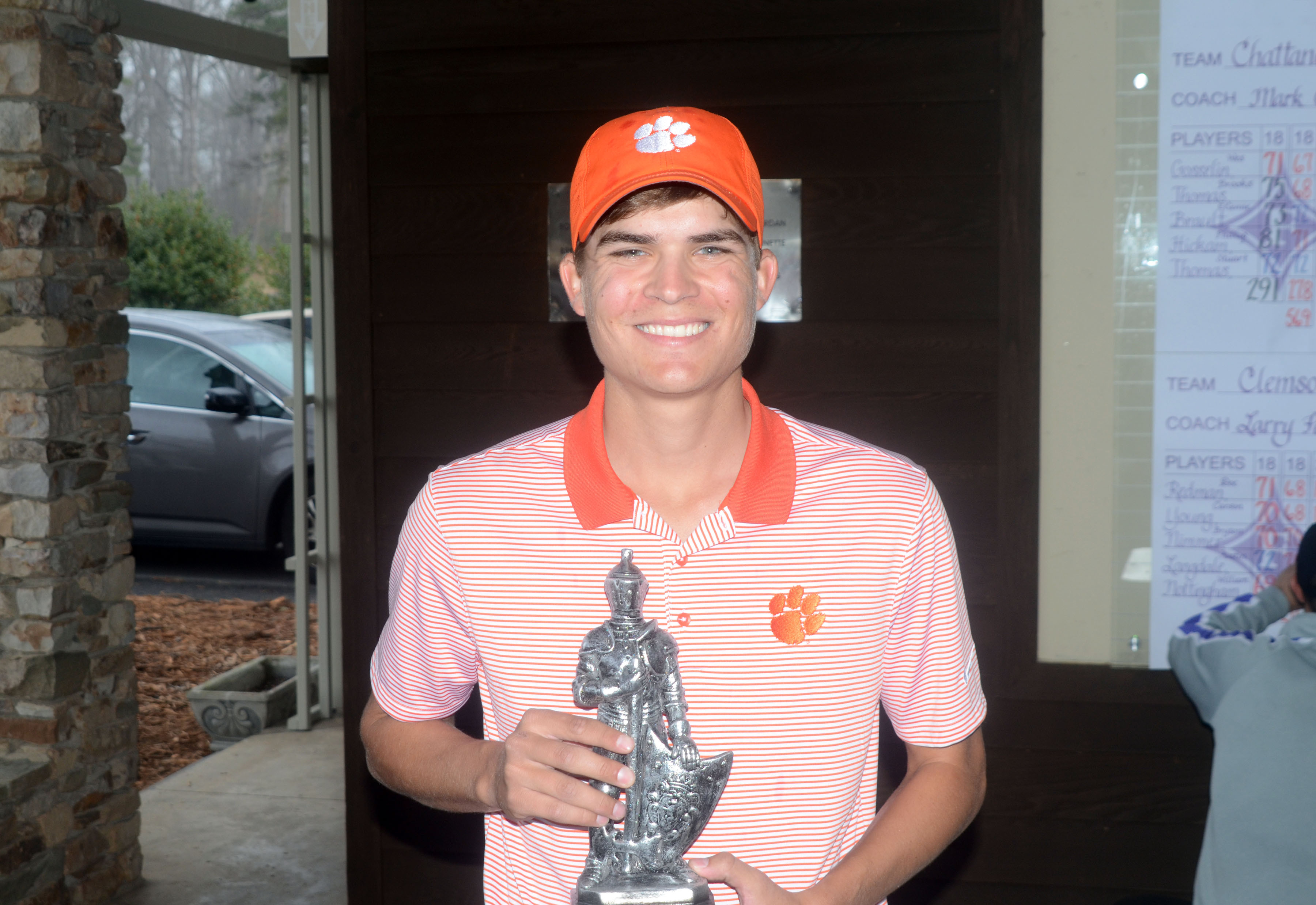 Young qualified for the tournament on Tuesday by shooting a 65 at Shorewood Country Club in Dunkirk, NY.   He finished tied for sixth in the competitive field.

Young has a 9:00 a.m. tee time from the 10th tee on Thursday. He will be one of two former Tigers in the field, as Billy Kennerly, a teammate of Young two years ago, is also playing the event.

Young finished his Clemson career in May at the NCAA National Tournament. He had a 71.28 stroke average this year with five top 10 finishes. He was named first-team All-ACC, Academic All-ACC and honorable mention All-American by Golfweek and the Golf Coaches Association as a senior.   The two-time South Carolina Amateur Champion won the Furman Invitational in March.

On the PGA Tour this week, Clemson will have three former players in the Greenbrier Classic in West Virginia. The field includes former Clemson Tigers Sam Saunders, Ben Martin and Jonathan Byrd.

Former Tiger Kyle Stanley is taking this week off after winning the Quicken Loan National in Maryland last weekend. The victory qualified him for the British Open, which takes place in two weeks.   Former Clemson All-American Lucas Glover is also taking this week off.