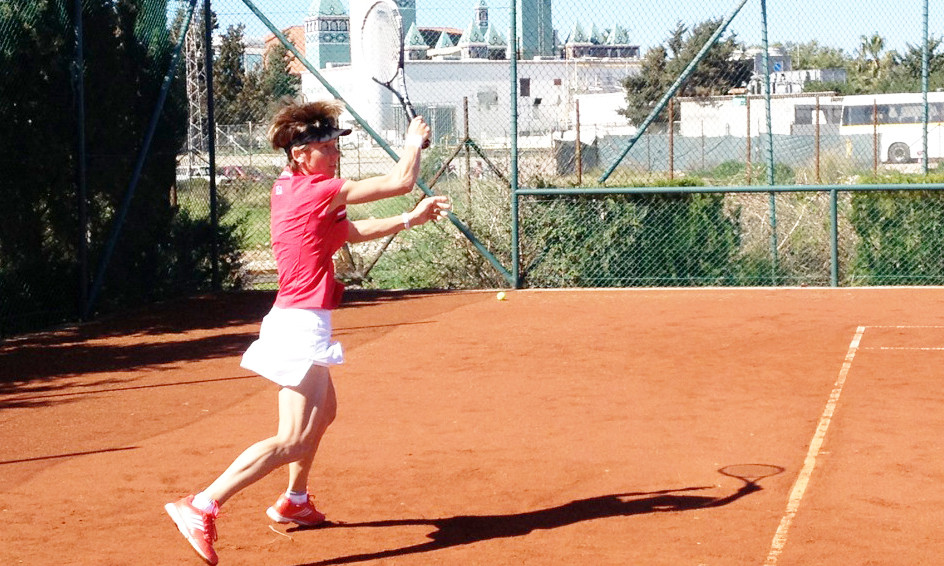 CLEMSON, S.C. – Former Clemson women’s tennis great Sophie Woorons-Johnston has been named one of 40 players who represent the United States at the 34th ITF Seniors World Team Championships, the senior tennis equivalent of the Davis Cup and Fed Cup competitions. The 40 American athletes will be among some 1,000 players from 39 countries, including first-time teams from China, Mongolia, Kazakhstan, Haiti and Venezuela. The event will be held at different clubs across the Palm Beach Gardens and Boca Raton area from April 21-26 for the team competition and April 27-May, 4 for the individual competition. Woorons-Johnston of Anderson, S.C. is the captain of the US team that will by vying for the Young Cup, the competition for women 40 and over. Woorons-Johnston played at Clemson in 1996 and advanced to the semifinals at the NCAA Women’s Individual Tournament. She was also named an All-American and ACC Player of the Year that season. She is the wife of Associate Athletic Director of Football Operations, Andy Johnston.