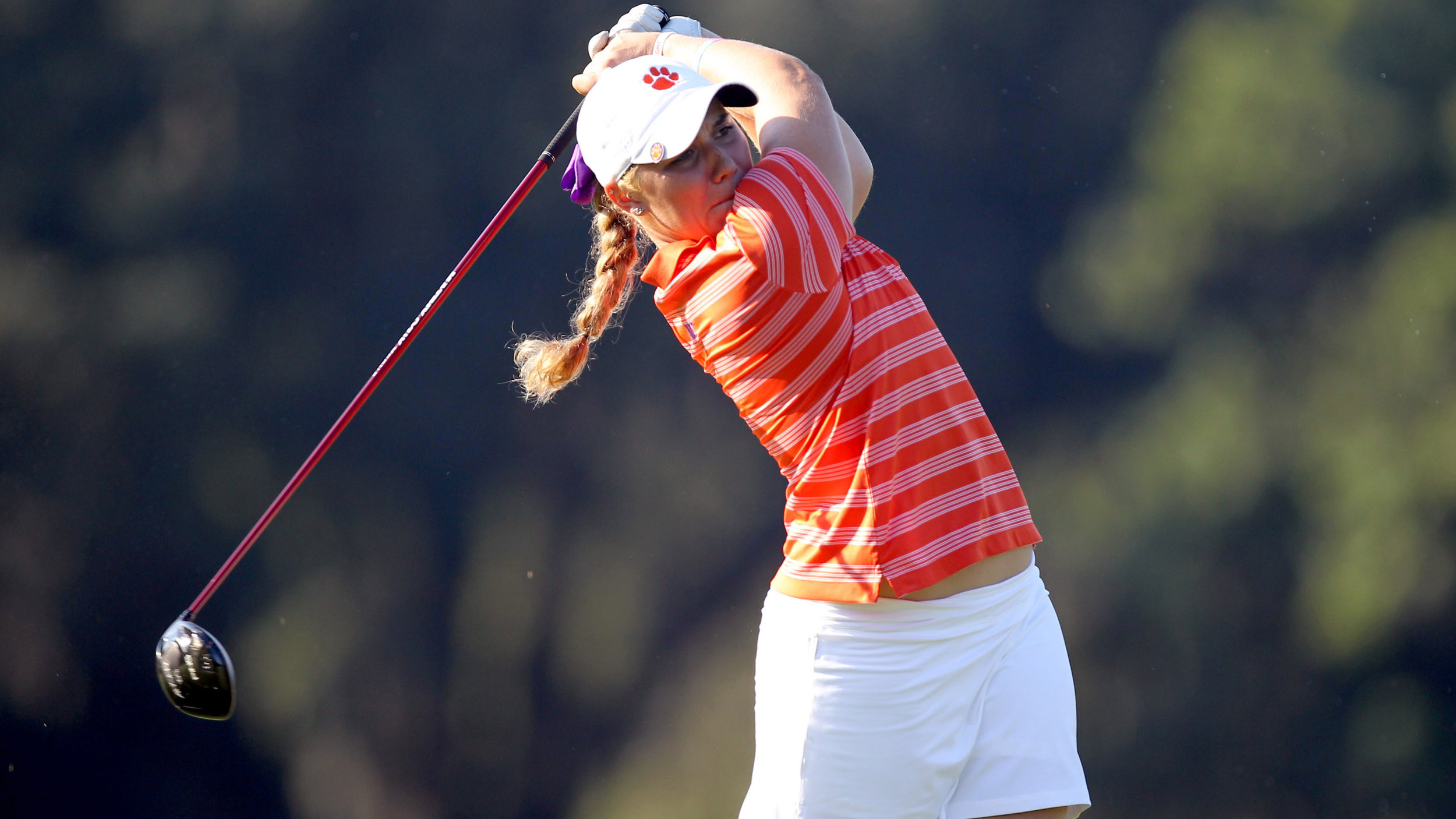 NEW ORLEANS, LA – The women’s golf team finished tied for fifth with Alabama in the Allstate Sugar Bowl Intercollegiate Championship held at English Turn Golf Club in New Orleans, LA. Eight of the 17 teams in the field were ranked in the top 25 in the country, including the Tigers who were 11th.

“We didn’t finish the way we would have liked to on our last couple of holes, but overall we had a very solid tournament,” head coach JT Horton said. “We saw a lot of positives this week from things we have worked on this season.”

Second ranked UCLA won the tournament with a three day total of 843. They shot seven under par for their final round, the best round by any team on Tuesday. Top ranked Southern California, 18th ranked Florida, and Denver rounded out the top four. The second place finish ends Southern California’s streak of eight straight tournament wins, dating back to before their 2013 national championship. Auburn’s Marta Sanz won the individual title with a three day total of 208.

Sloan Shanahan, who came into the tournament ranked 19th in the nation, led the Tigers for the third consecutive round in the tournament, firing off a two under par round of 70 in Tuesday’s final round. The freshman from Suwanee, GA had four birdies in the final round, and finished with nine birdies to only four bogeys in the tournament. She finished tied for sixth with a three day total of 211.

Ashlan Ramsey shot a one under par 71 on Tuesday, while McKenzie Talbert, Lauren Salazar and Jessica Hoang all shot 74.

“Sloan had a very good tournament overall,” Horton said. “She hit the ball awesome all week and continues to be a good leader for our young team.”

The fifth place finish means the Tigers continue their streak of finishing in the top five of every tournament thus far in their inaugural season.  Horton’s young squad will have a month off before returning to action March 24-25 when it will head to Johns Island, SC to participate in the Briar’s Creek Invitational.