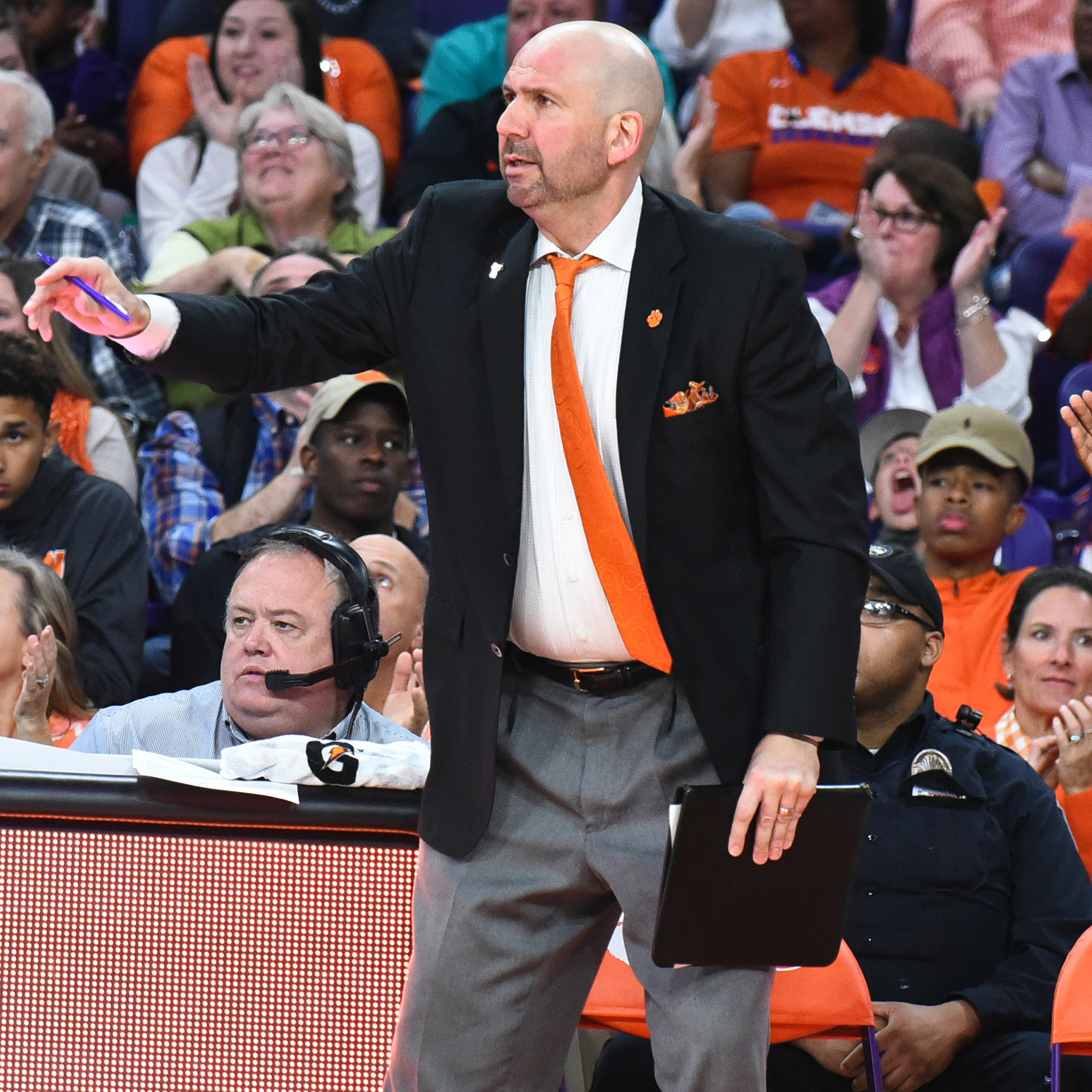 CLEMSON, S.C. — Men’s basketball associate head coach Mike Winiecki has been named to the University of Richmond’s Athletics Hall of Fame class of 2017, the school announced Monday. He will be inducted on February 4, and introduced at halftime of Richmond’s home basketball game against George Washington.

The 6-foot-8 Winiecki was a decorated player for Dick Tarrant from 1985-89, helping the Spiders to a pair of NCAA Tournament berths. He was a junior on Richmond’s 1988 NCAA Sweet 16 team that beat defending national champion Indiana and Georgia Tech.

Winiecki made his mark as a senior captain, averaging 17.6 points and 8.1 rebounds per game. He earned NABC District IV All-America and first-team All-Colonial Athletic Association honors following his breakout campaign. Winiecki finished his career with more than 1,000 points and 500 rebounds.

He later went on to coach as a graduate assistant and was a full-time assistant in two different stints (1994-97, 2002-05) at his alma mater. Winiecki has been an assistant coach for the Tiger program since 2010, including the last five seasons as associate head coach.