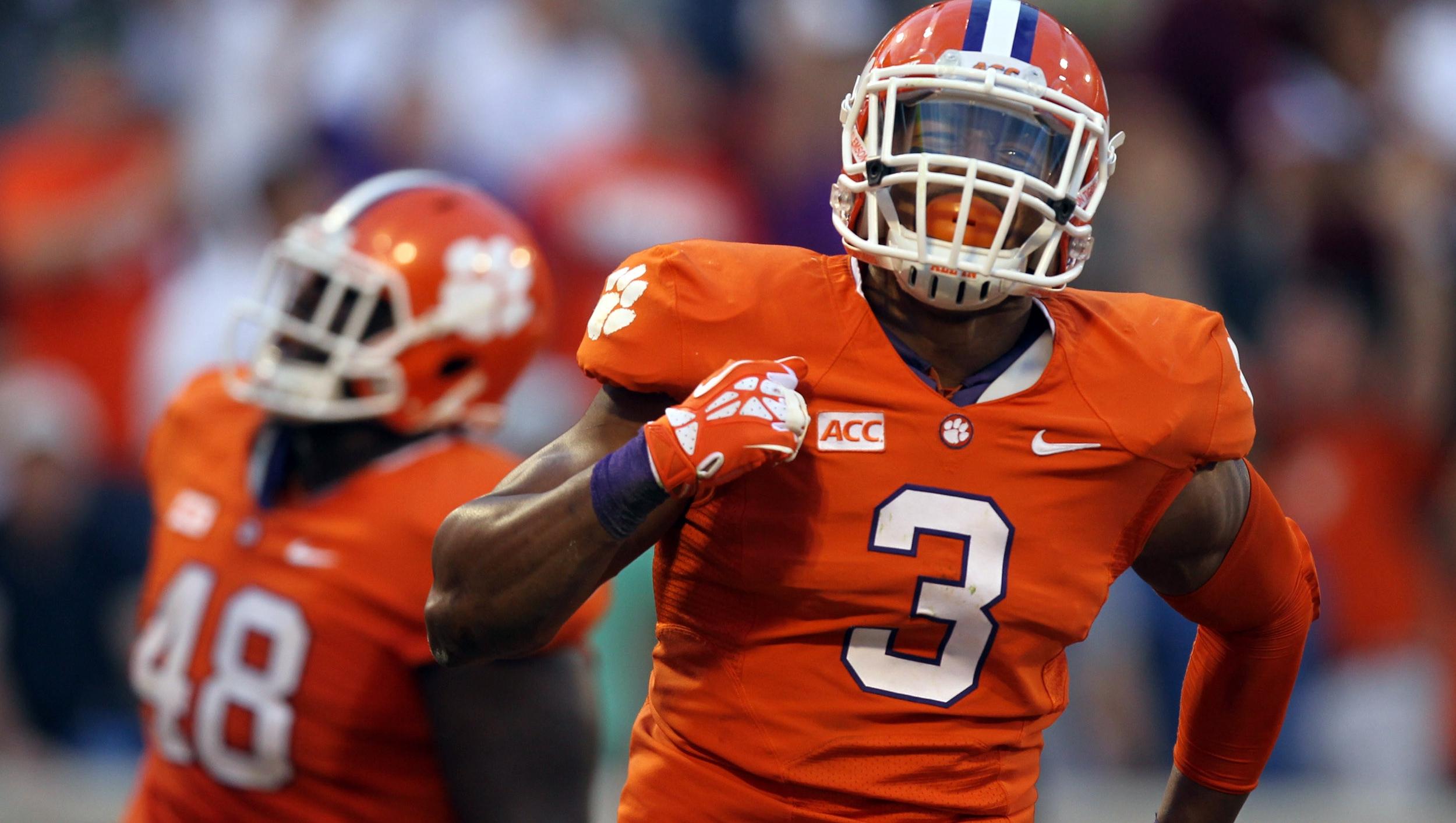 The 2013 Clemson football season highlight video is now available on ClemsonTigers.com. Click HERE, or on the play button in the photo above, to watch the video. The Tigers finished the 2013 season with an 11-2 record (7-1 ACC), concluding the year with a victory over Ohio State in the 2014 Orange Bowl. The team was ranked seventh in the final USA Today poll and eighth according to the Associated Press. The USA Today ranking of seventh is the highest ranking in any final poll for the Clemson program since the Tigers won the National Championship in 1981.