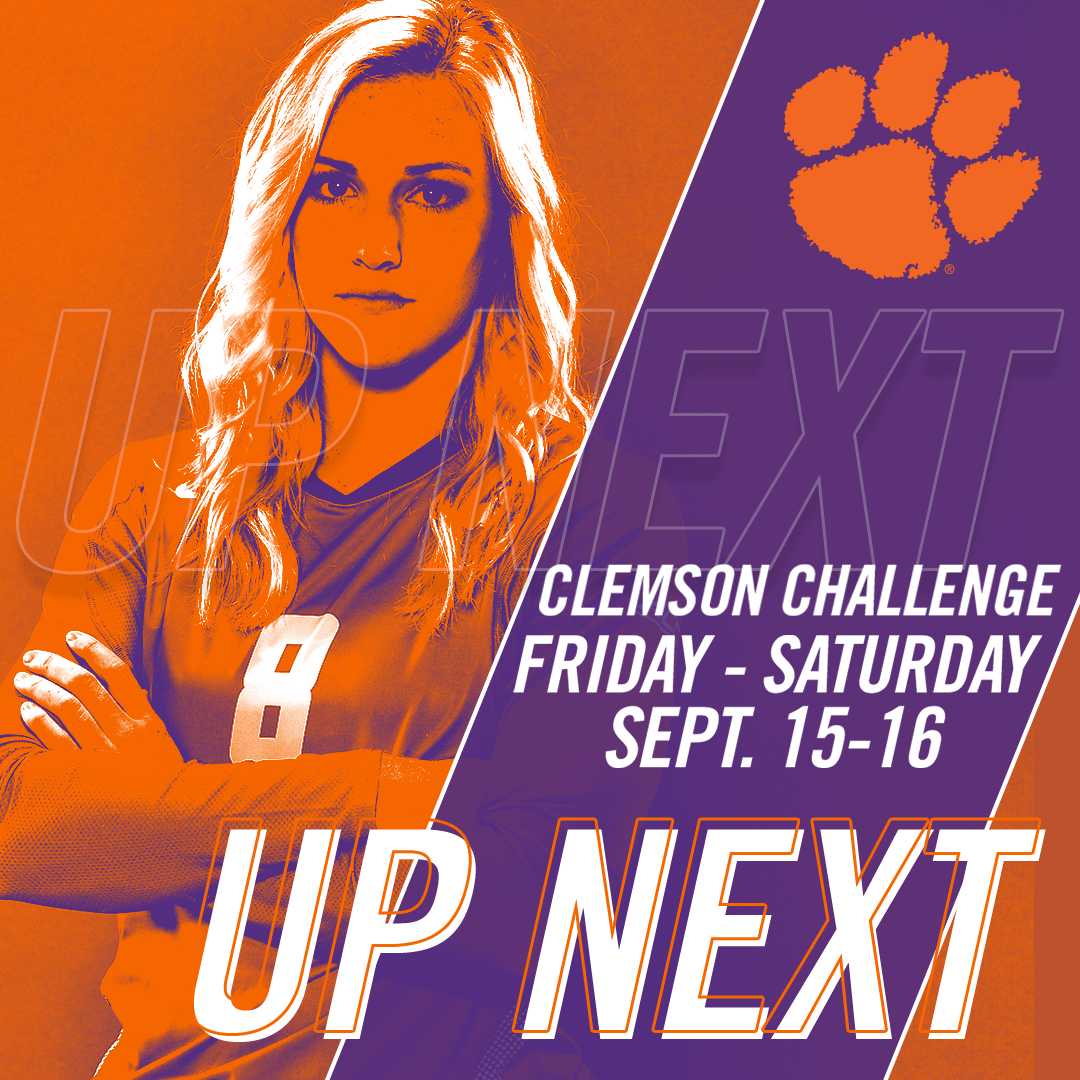 The Tigers take on the Red Raiders Friday, Sept. 15 in Jervey Gym. On Saturday, Clemson takes the hardwood against Georgia Southern at 12:30 p.m. and South Carolina at 7 p.m.

Live stats for the Clemson Challenge can be accessed via clemsontigers.com.