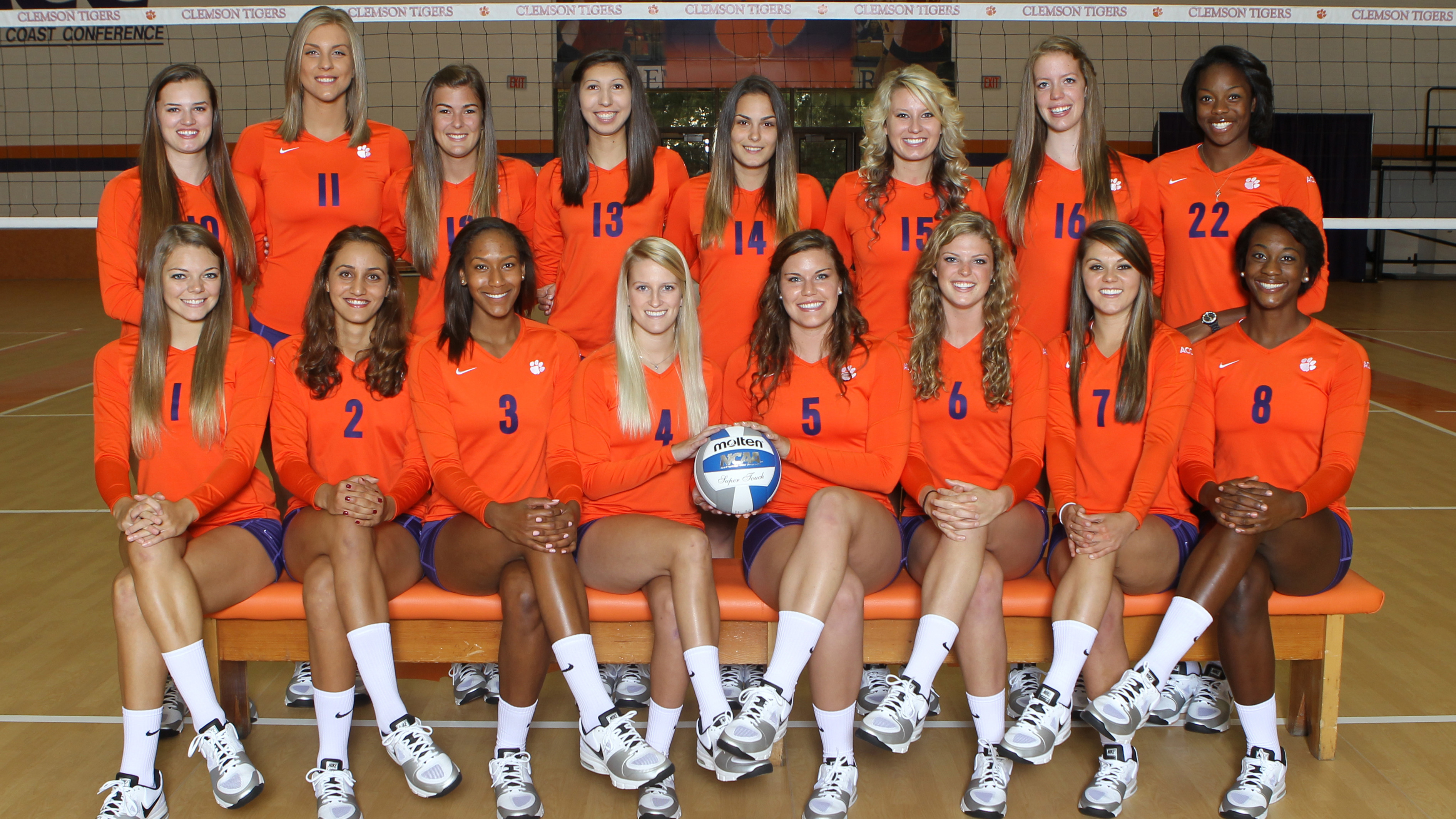 CLEMSON, SC – The Clemson volleyball team (@ClemsonVB) will open the 2013 season at the Xavier Invitational in Cincinnati, OH this weekend. Clemson will play 2012 National Semifinalist and 7th-ranked Michigan at noon on Friday, Northern Kentucky at 5:00 pm on Friday, and Xavier at 4:00 pm on Saturday. All matches will take place in the Cintas Center.  Clemson’s match with Xavier will be available to watch on GoXavier.com, while all three matches will have live scoring available. Fans can also follow @ClemsonVB on twitter for periodic match and trip updates. Michigan is the highest-ranked team Clemson has played since 2011, when the Tigers played No. 3 Southern California on a neutral court, a 3-0 loss at the hands of the Trojans. The two teams have met just once in history, a 3-0 Michigan win in 2002.  Northern Kentucky has defeated Clemson both times the programs have met, although the most recent meeting was in 1980. Clemson and Xavier have met just once, a 3-0 Clemson win last season in the Big Orange Bash in Clemson, SC.  Clemson will open up their home season next weekend with the Big Orange Bash, starting with South Carolina on Friday night.  Some quick notes on the weekend: