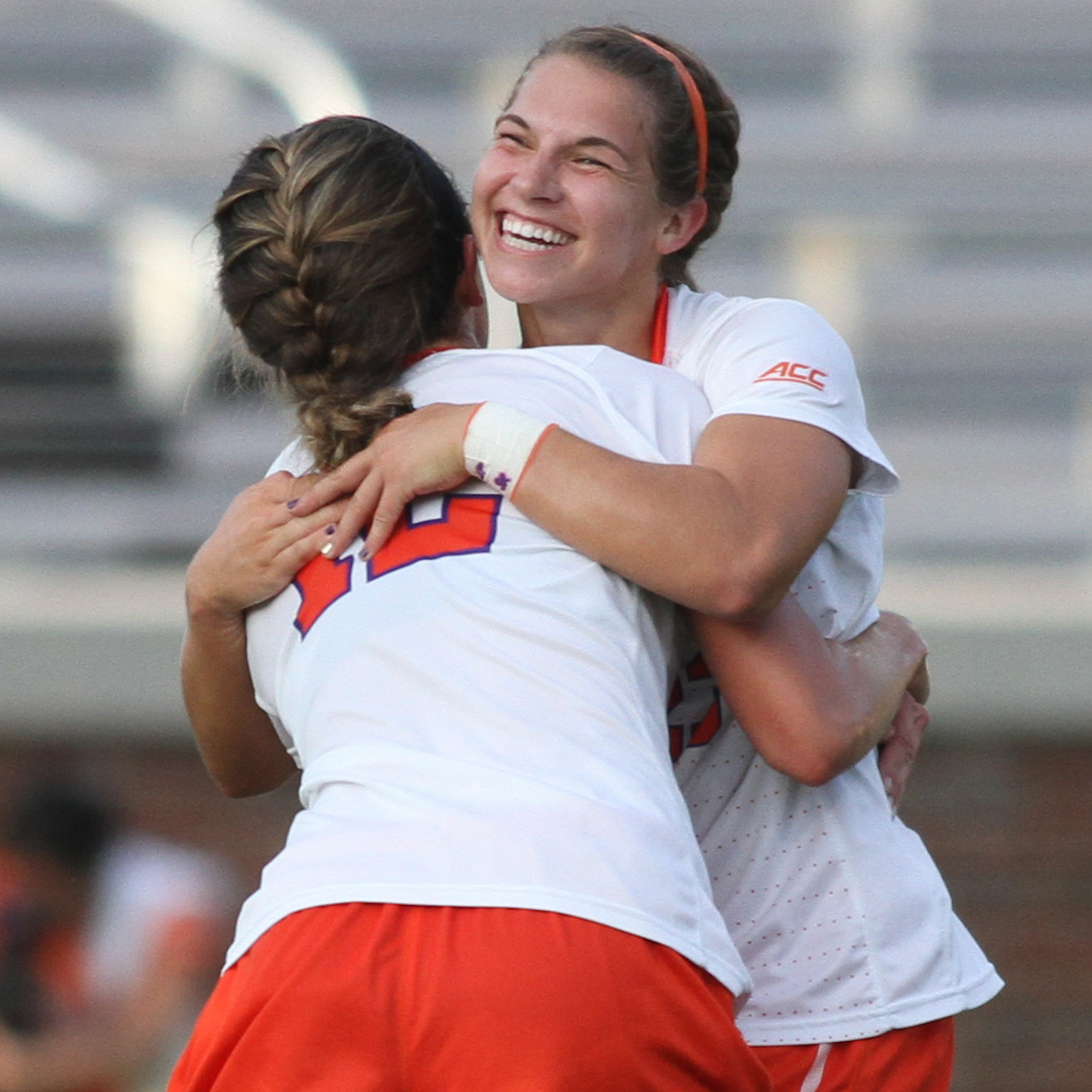 The Clemson women’s soccer team concluded nonconference play on Sunday, Sept. 14 with a 1-0 win over Wofford at Historic Riggs Field. With the win, the Tigers improved to 7-0-1 on the season, finishing the nonconference portion of the schedule undefeated. It is the first time since the 2000 season that the Tigers have gone undefeated in regular season nonconference play, and only the fourth time in program history (1994, 1995, 2000). The 7-0-1 start is also the best for the program since the 2000 team opened the year 12-0, and the second-best start for the program all-time.

The Tigers begin play in the Atlantic Coast Conference on the road against #2 Virginia Tech on Friday, Sept. 19. Before the conference season officially begins, ClemsonTigers.com looks back at some of the top goals, assists, highlights and celebrations from the first eight matches of the year.