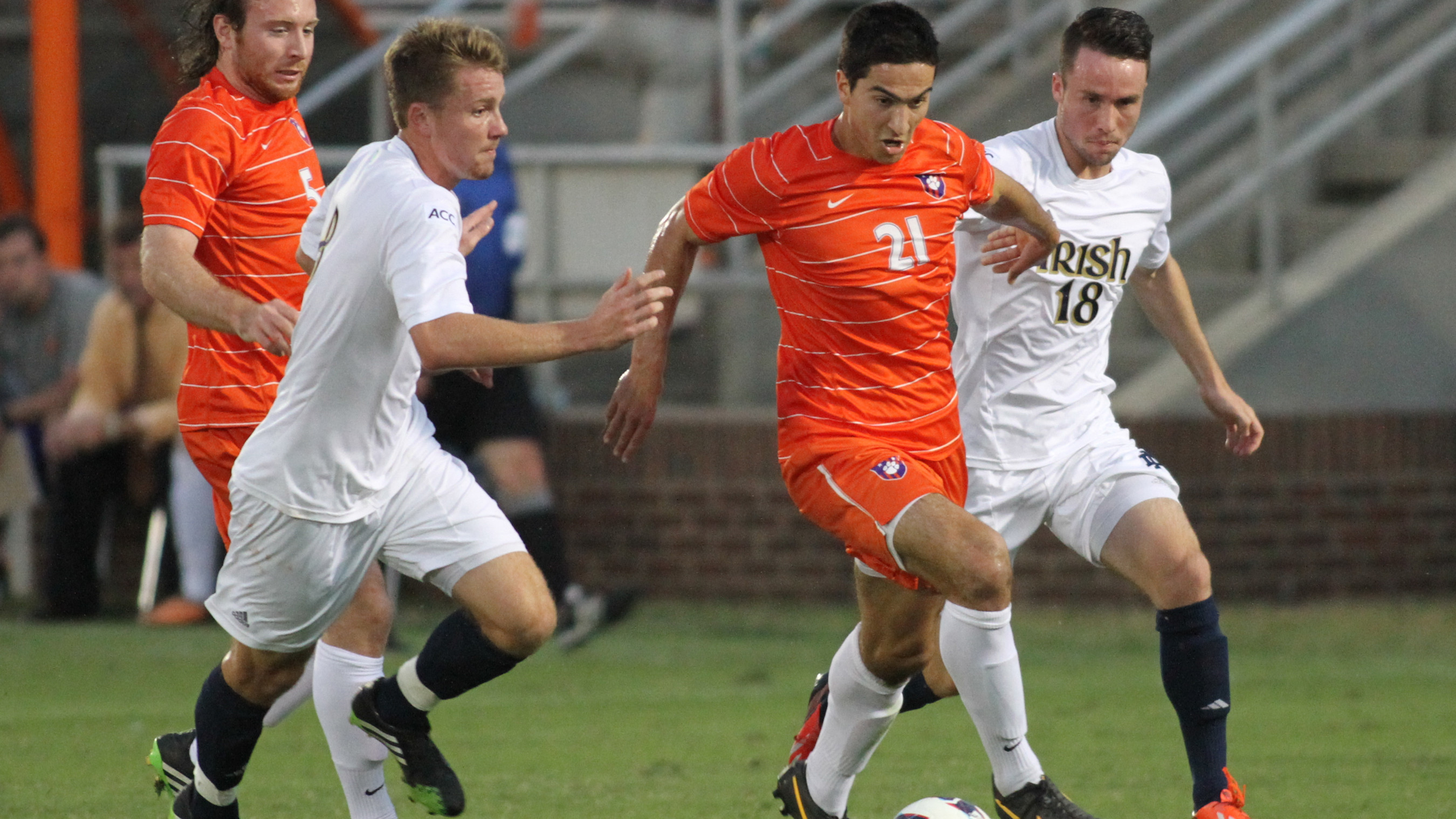 CLEMSON, SC – Two Clemson men soccer players, Ara Amirkhanian and Thomas McNamara have been named to the Capital One College Sports Information Directors of America (CoSida) Academic All-District IV Team as announced by the organization Thursday afternoon. The country is divided into eight regions.  The fourth district is comprised of South Carolina, Alabama, Florida, Georgia and Puerto Rico.  The Clemson pair is now qualified to be named Academic All-Americans in a vote to be held in November.Ara Amirkhanian is a health science major at Clemson.  He has been named to the ACC Academic Honor Roll on two occasions.  He is the team’s second leading scorer with six goals and two assists for 14 points.Thomas McNamara is a graduate student working on a master’s degree in applied economics.  McNamara earned his undergraduate degree at Brown in business economics. McNamara leads Clemson in scoring with seven goals and seven assists for 21 points.  He also has scored four game-winning goals this season.  He has been a starter in 15 matches this season. At Brown, McNamara was an All-Ivy selection and was a NSCAA All-Northeast Region team member. 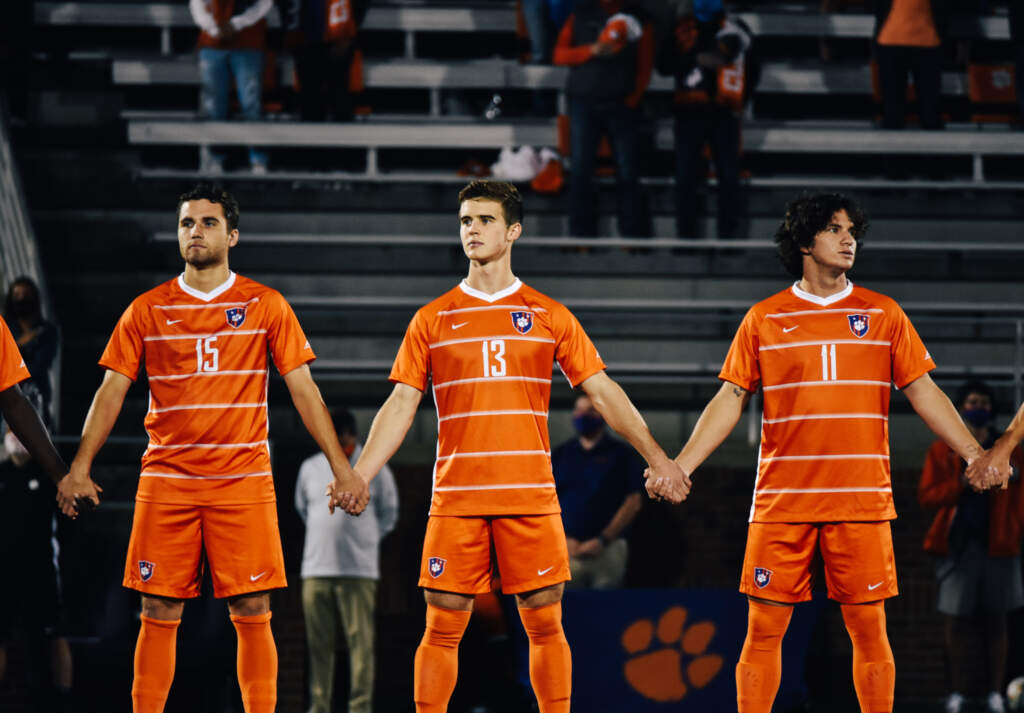