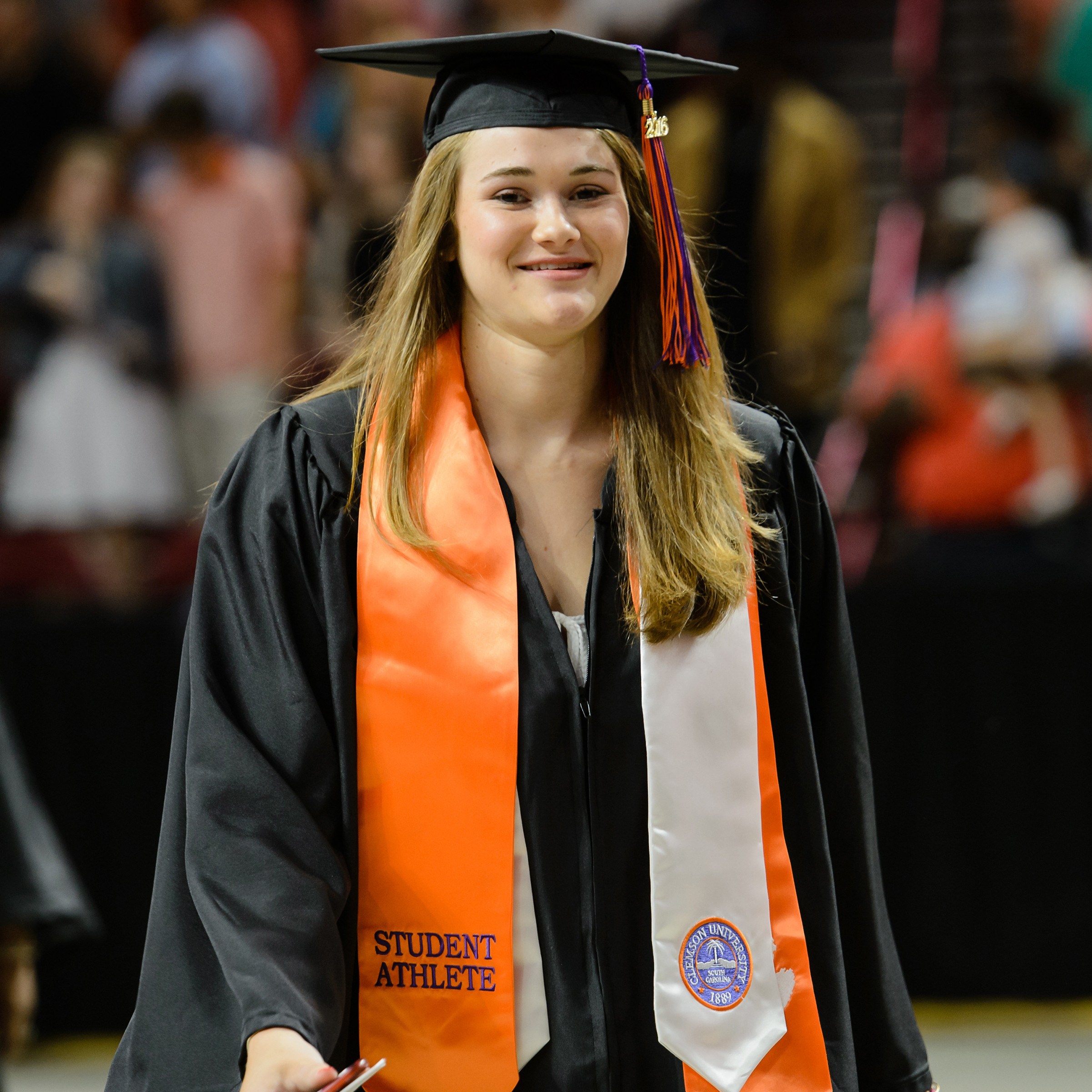 CLEMSON, S.C. — A total of 12 Clemson rowers were named National Scholar-Athletes on Thursday by the Collegiate Rowing Coaches Association (CRCA). The 12 selections were second among all ACC teams and second-most in a single season in program history.

It was the third career selection for Ferguson, Skochdopole and Wesselmann. One of Clemson’s three ACC postgraduate scholarship recipients, the honor was the latest in the decorated academic career for Skochdopole, who was also named to the CoSIDA All-District team last month after nearly posting a 4.0 cumulative GPA. Wesselmann earned the honor on top of a second-team All-ACC selection last month as well.