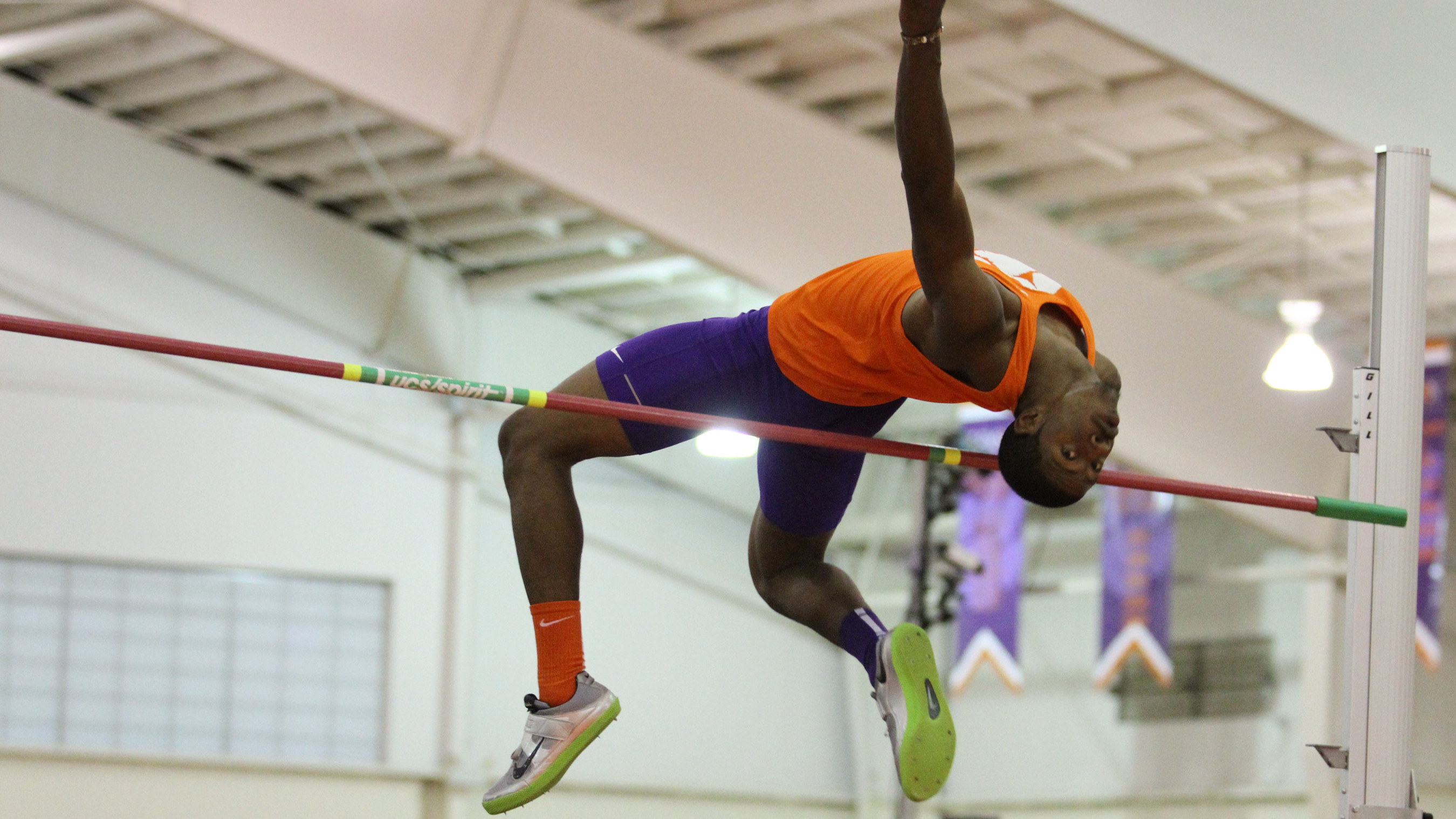 CLEMSON, SC – The Clemson track & field teams hit the road this week to compete at the Cherry & Silver Collegiate Invitational in Albuquerque, NM – the host site of the 2014 NCAA Indoor Championships. The meet, scheduled for Friday and Saturday at the Albuquerque Convention Center, includes seven men’s teams and five women’s teams ranked among the national top 25 in the preseason coaches’ polls. The top-ranked Arkansas men and Texas women are among the schools Clemson is competing against this weekend.

This is the third meet of the 2014 indoor schedule for the Tiger teams. Clemson produced solid marks and times at the Orange & Purple Classic at home two weeks ago, and last week at theAuburn Invitational as well. Meet results are available on LiveRunningResults.com.

Clemson’s action gets underway Friday with men’s pole vault, where freshman Aaron Owens has made an early impact. Other field events held Friday include the men’s and women’s long jump, and men’s high jump. Torian Ware has cleared seven feet in the latter event already this season. Jameel Abdul-Mateen, Clemson’s top returning horizontal jumper, has yet to compete this season. Mimi Land and Whitney Fountain are entered in the women’s long jump.

The Tigers will open up their best 200-meter sprinters this weekend. The men’s race is scheduled for 7:20 p.m. ET and the women are slated to follow. Shemiah Brooks, Malayshia George and Sabria Hadley are all entered in the women’s 200.

Saturday’s action includes preliminary rounds for the men’s and women’s 60 dash, as well as the 60 hurdles. Tevin Hester, who owns the nation’s eighth-best time in the 60 (6.64), is slated to compete along with teammate Reggie Lewis. Fountain leads a group in the women’s 60.

Saturday’s field action includes the men’s and women’s triple jump and women’s pole vault. Shai Carpenter won the triple jump at the Orange & Purple meet in Clemson, and hopes to improve on his best mark from the opening weekend. Clemson’s trio of Lauren Terstappen, Christy Gasparino and Caroline Bond all made the trip in the women’s vault.